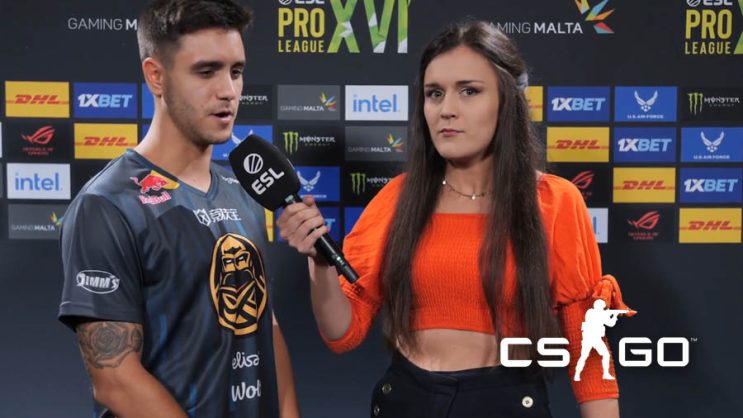 During one of the interviews, there was a rather funny situation – one of the players fooled a journalist.

Interviews in CS: GO are usually rather serious, although there are exceptional situations during them. All this is because the community associated with Valve’s production is rather chill and even at this highest level can joke around.

As a result, one of the most popular clips on Twitch in the CS: GO category are not great plays, but a joke from one of the players. 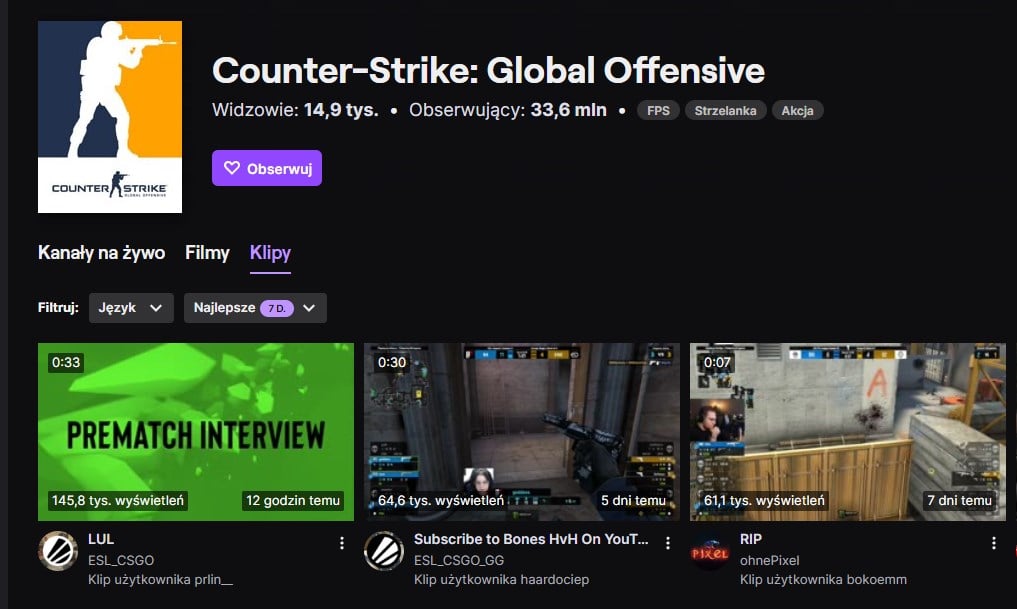 The journalist asked the Spanish player if he had any difficulty communicating in his team. Until now he has only played in Spanish-speaking teams, but now he has joined an international one.

It’s now known why it has more than 145,000 views, and will probably have even more once TikTok figures out that something like this has happened.