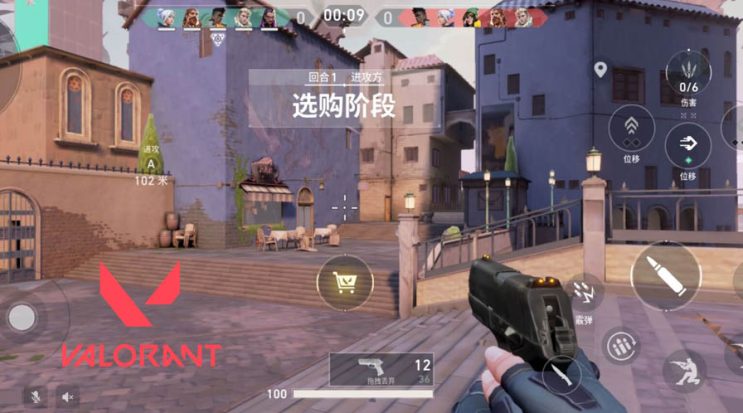 From the very beginning, when Valorant didn’t even have a release date yet, Riot was probably already preparing a mobile version.

Two years after the publication of the leaks, it is finally happening. Valorant Mobile officially launched today. So far only available in China, but APK files are already appearing.

READ MORE
Everything is known about the new agent in Valorant. Rumors and leaks

Valorant Mobile – what is known?

For now, the beta is available in China, but in some time Riot will also launch an invite system. Unfortunately, it is not known when. Maybe it’s a matter of weeks, maybe months. The entire system is now ready and just waiting to be launched.

As for what the beta looks like at the moment, testers are obviously publishing more and more materials:

At this point, we have to wait either for someone to share the APK file or for the full version. It was similar with Wild Rift (mobile LoL) when everyone was playing through the APK file, and Riot never banned anyone for it.