The new agent will soon be in Valorant. What is known about her?

The new mysterious heroine for Valorant has been officially announced and presented. Her name is Fade, and her skill set is great for capturing strategic points.

She was presented during the Masters finals and she is already known what skills she will have. When can it be expected on official servers?

READ MORE
Riot had to apologize to the player for several months of suspension. He was wrongly accused

The official animated preview of a new character in Valorant that’s “better not to meet at night”, has just been released on Riot’s official YouTube channel. It is Fade who sees through the walls. Here you can see how she dealt with the entire team of Agents in Istanbul, Turkey’s largest city, on her own:

Additionally, there is also a short snippet showing her skills directly in the game:

At his disposal, Fade has creatures straight from the nightmare that reveal the positions of the enemies. The ultimate also helps in finding them:

At the moment, the exact date of her release is not known yet. However, it turns out that she may enter the game soon. This is suggested by the posters promoting Valorant in Turkey. 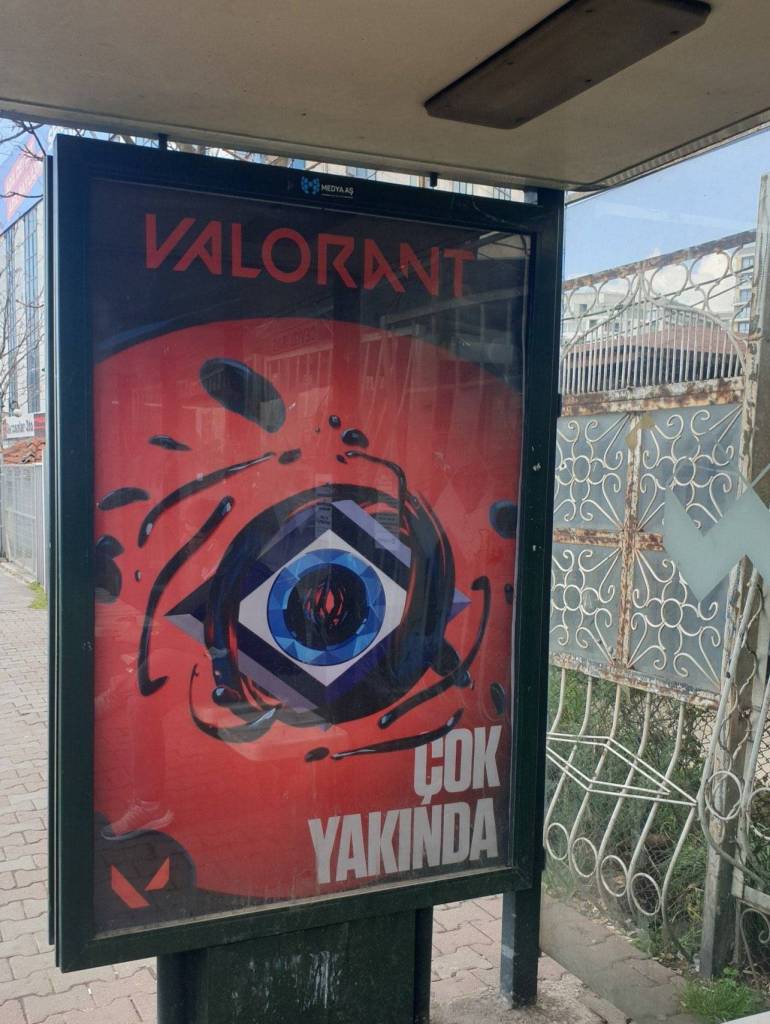 Additionally, the current act in Valorant ends tomorrow. Its launch is a good opportunity to introduce a new character. It will start on April 26 – on Tuesday.

In preparation for the new act, there were some interesting announcements on Valorant’s official Twitter account, and the main esports tournament, VCT Masters Stage 1, was also about fear.