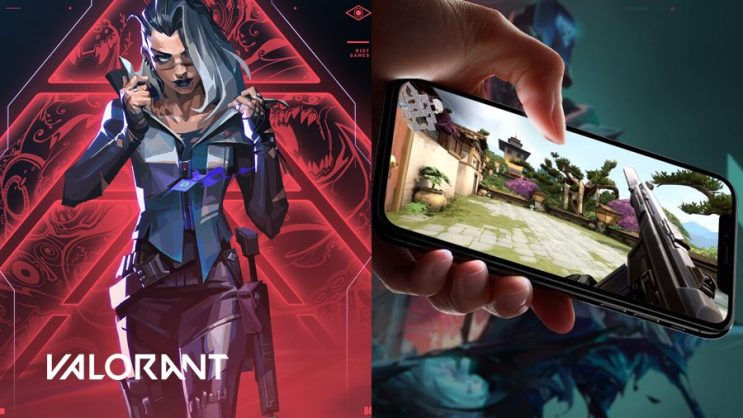 Riot invites players to test the mobile version of Valorant.

The creators of League of Legends, thanks to Valorant, have achieved great success in the category of first-person shooters. The game is popular not only among players but also streamers, which is why it was decided to use it to conquer the mobile market as well.

Rumors and various leaks about the mobile Valorant have been with the community since the release of the desktop version and now it turns out that the work is already at an advanced level. An invitation to private testing in Los Angeles may suggest this.

READ MORE
Celebrating Pride Month 2022 in Valorant. What cosmetic accessories can be unlocked?

For several years, it can be seen that Riot is currently pursuing a tactic of conquering various gaming markets. They are no longer just League of Legends developers, they have many popular productions to their credit. Virtually all of them also have equivalents for mobiles.

However, 2 years after the official premiere of Valorant, it still hasn’t got a mobile version. This may change soon, as the first tests have already been announced. At the moment, only a handful of people will get into it because it is held in Los Angeles. Players from around this city receive e-mails from developers inviting them to participate.

Nothing else is known at the moment. Unfortunately, they are secret and participants will likely have to sign a confidentiality agreement. However, this shows that most of the game is now complete and perhaps this year it will be made available to everyone around the world.