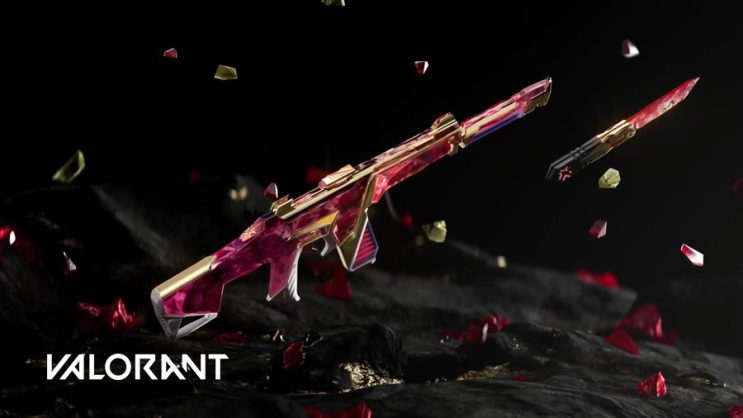 New skins for this year’s Champions 2022 in Valorant.

In just a dozen days, the biggest tournament in Valorant, Champions 2022, will begin. The world’s best players will compete for the cup and amazing prizes.

On this occasion, Riot Games decided to release a pack of skins for weapons. The players’ comments show that they like them very much.

READ MORE
Faceit’s official Youtube channel has been hacked. What’s on it now?

Soon, at the beginning of the next month, the games at the highest level will begin. The best teams will play in the Valorant Champions 2022 tournament. The whole event will start on August 31 and will last until September 18. For this reason, there is definitely something to wait for, especially if you are an esports fan.

Although this tournament is for the best players, everyone can get some interesting skins. Such as the new Champions series crystal butterfly knife and the Phantom skin. 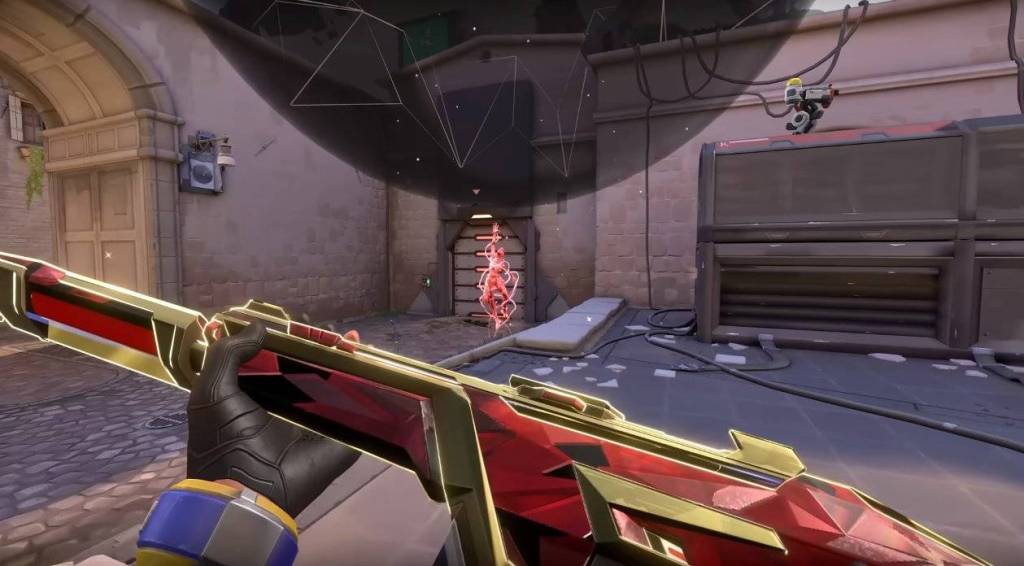 At the moment, the price of the set is not known yet. However, the collection is limited, which means that it will never return to the store and players only have one opportunity to buy it. That’s not all. As in the previous edition, 50% of the earnings from their sale will go to players from the top 16 teams participating in the tournament.

All Valorant players will be able to participate in the free pass. It will be available on August 23 and will last until September 21. Riot has some interesting rewards like the “Gamer” title, Radiant points, and more. 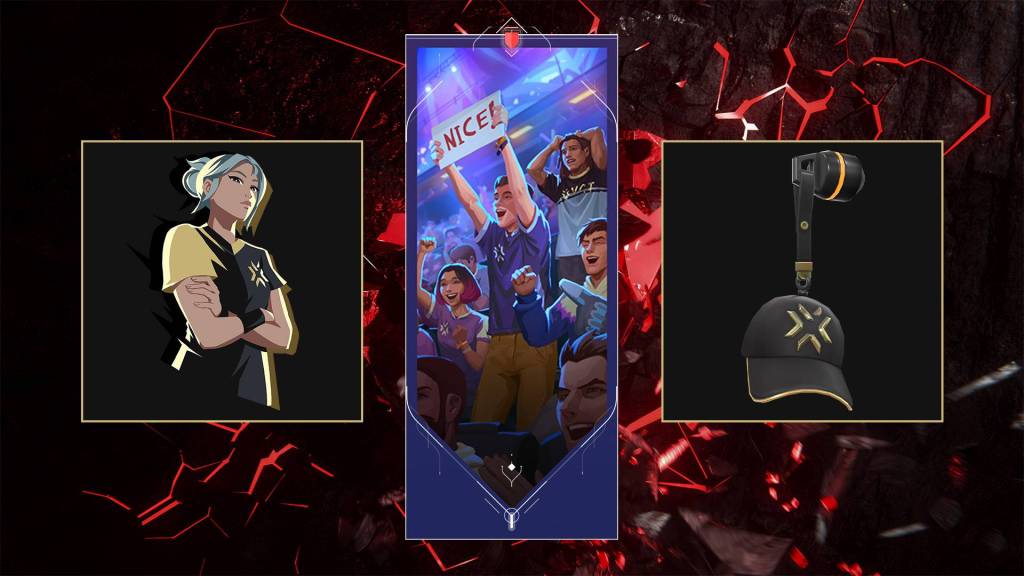 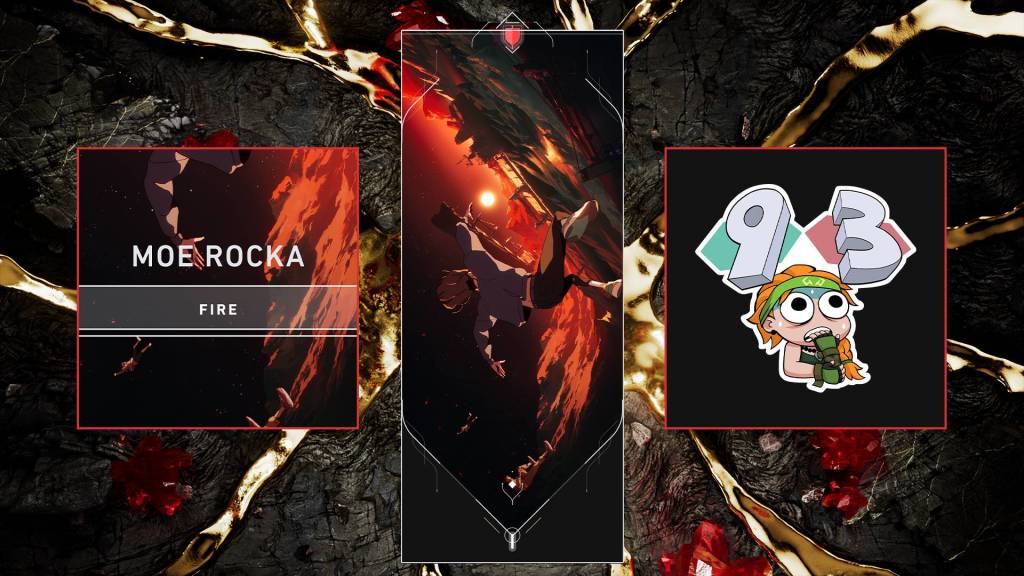