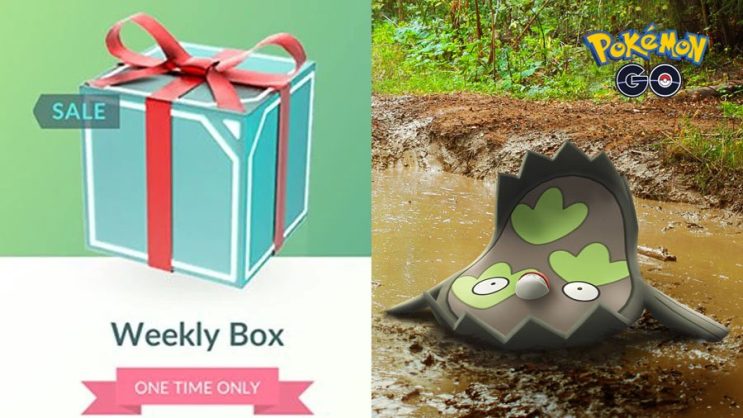 Today, the fourth pack of items for the current month has appeared in the game.

This year’s holiday is slowly coming to an end. It is true that the end of August is still a few days away, but many people are already thinking about the end of summer. The summer months in Pokemon GO were full of interesting attractions, as it was a period of many important events, such as GO Fest and the like. There’s a lot going on all the time, so players don’t get bored.

Another week of August has started, so it’s time for the next – already fourth – box for one PokeCoin. What will it include this time?

As in the previous week, the fourth pack will offer a certain version of the Lure Module.

Boxes in 2022, like the ones from the previous one, are not completely free, but there is nothing to worry about – the price is so low that most players can afford to buy such a package. What is in the box this time and by when will it be available?

It is worth recalling that tomorrow will be the fourth Spotlight Hour in August. The hour will be tied to the male Nidoran, and you will get double the amount of candy for transferring Pokemon. The Spotlight Hours schedule for the current month can be read here – Spotlight Hours in Pokemon GO in August. What Pokémon will appear?