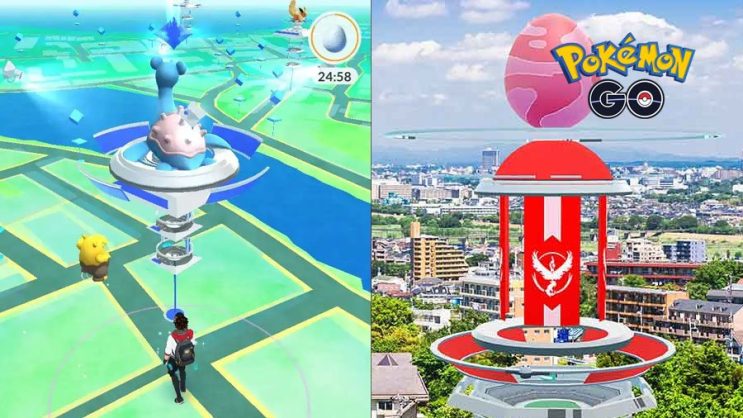 Gymy in small towns almost always has the same, sad problem. What is it about?

Recently, on Pokemon GO Reddit, the topic of one of the most important elements of the game, Gyms, has been raised again.

For several years of the title’s existence on the market, players have encountered various problems, changes, missed ideas, and so on. Niantic has tried to fix most of these things and adapt the game features to meet the expectations of its community.

However, there is an element of Pokemon GO that annoys players who live in smaller towns for years. Those who catch pocket creatures in the countryside surely know what’s this all about. Will Niantic finally do something about it?

READ MORE
Pokemon GO players have a problem. They would like Community Days to be extended

One player posted a Reddit post in which he wrote about the “small town Gym problem”. The point is, of course, that in smaller towns there are much fewer players, and thus some Gyms are not particularly visited. By putting one of your creatures there, it can be blocked for weeks or even months. It then remains to wait until someone finally becomes interested in the forgotten Gym and defeats the Pokemon in it. 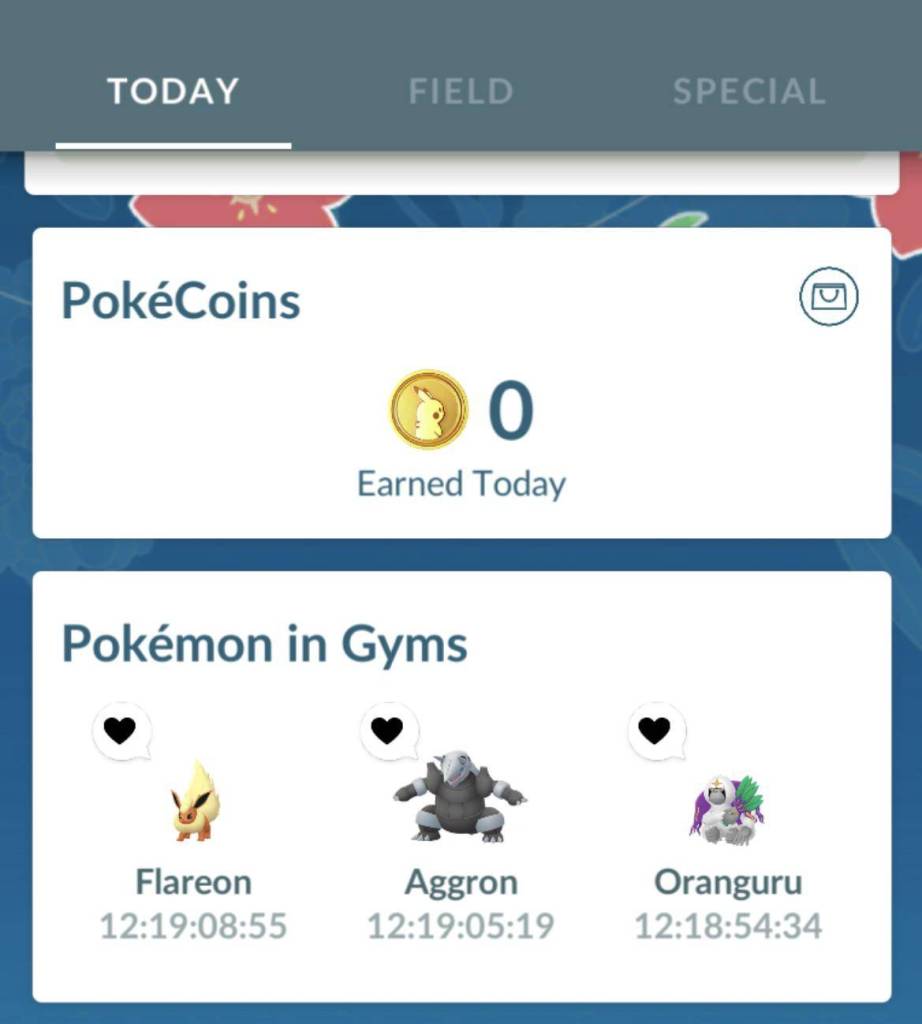 The mentioned post quickly gained popularity, and players commenting on it shared similar problems with creatures blocked in Gyms. Many players agreed with the author of the post. It has been discussed how frustrating it is to see a Pokemon standing in one Gym for days – not only does it get stuck this way, but it doesn’t generate in-game currency – PokeCoins. It is because of the paid currency that many players decide to take over Gyms.

My first Pokémon ever put in a gym was a Wailord, with the highest CP I’ve had at the time. After learning my lesson, I started putting stuff like Skunfisk.

Players hope that Niantic will think about this problem and introduce some solution that would help people from smaller towns. In large cities, there is usually no problem with Pokemon being stuck in Gyms. On the contrary – players often capture them too quickly. Unfortunately, in villages or tiny towns, the problem of low traffic at Gyms has been practically forever. It remains to hope that something on this topic will eventually change.