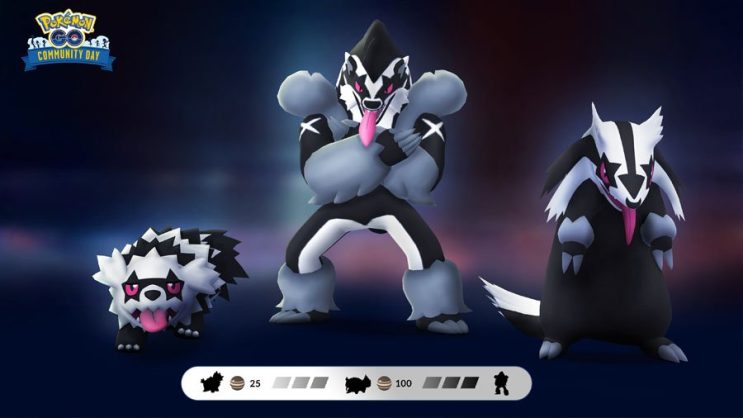 The Pokemon GO community is complaining about the duration of Community Day.

Last weekend was the August Community Day featuring the Galarian Zigzagoon. This creature is liked by many people, so players were glad that it got its own event.

Unfortunately, Community Day events have been shortened for some time and instead of 6 hours, they last 3 hours. According to some, such a change is beneficial, because in their opinion, hardly anyone played for the entire 6 hours and the end of the event was getting boring.

However, this does not mean that there is not a large group of players who strongly complain about these changes. Among these people, you can find people who live in rural areas or people who simply cannot afford to play from 11 am to 2 pm.

Should creators bring back the 6-hour Community Days? What do Pokemon GO fans dislike most?

READ MORE
The third August box in Pokemon GO. What will the players find inside? Until when can you redeem it?

Is Community Day too short?

One of the Reddit users – bluekii – wrote a post explaining why he doesn’t like shortened Community Days. In his opinion, for 3 hours it is really difficult to catch good Pokemon if you are a resident of a village or a small town, and as you know – there are much fewer creatures or PokeStops in such places.

3 hours is not long enough for a community “day” imo, especially for rural players.

I saw a lot of people struggled to complete the community day challenges this time around, and I’ve noticed out of the 60+ zigzagoon I caught I only caught two 3* “worth” keeping. The 6 shinies I caught were all 0*, and by the time the event was almost up I’d run out of pokeballs anyway bc they were all so bloody figity to catch.

If I hadn’t have had to go out into a major town I would have gotten less than half of what I caught, but not everyone can travel and it’s not always worth it for what you get. 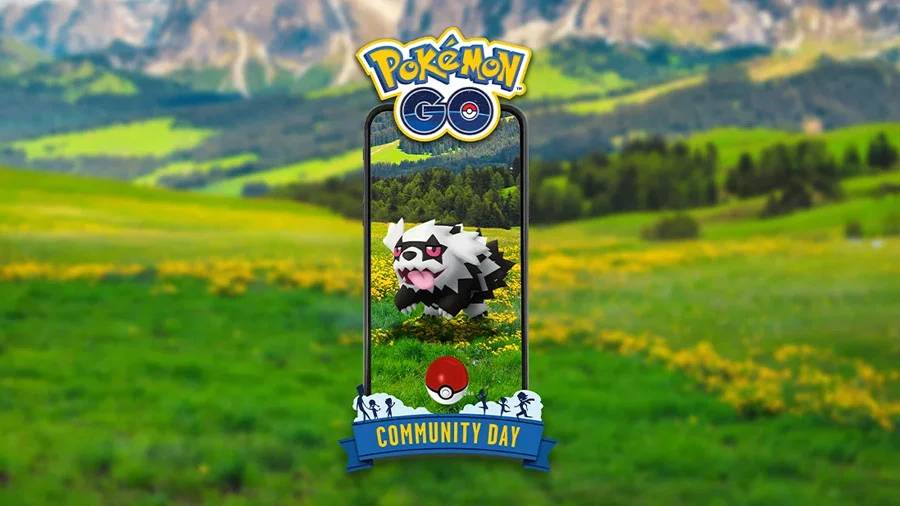 We need a longer time window to be able to actually catch anything decent. I feel sorry for people who miss the 3 hour window bc they’re working or are in rural areas or something else.

The player’s post quickly became very popular. It turns out that quite a few people had the same problem as him. A lot of players did not manage to complete all tasks or did not catch interesting creatures. These people would be very happy to play much longer, if, of course, the event did not end.

I wasn’t expecting this to gain so much traction like it did but I’m glad others feel similar! It’s been frustrating and also interesting reading everyone’s experiences and thoughts. I hope niantic change something to help players enjoy the community days better in the future and to help rural and casual players also be able to fully enjoy their community events!