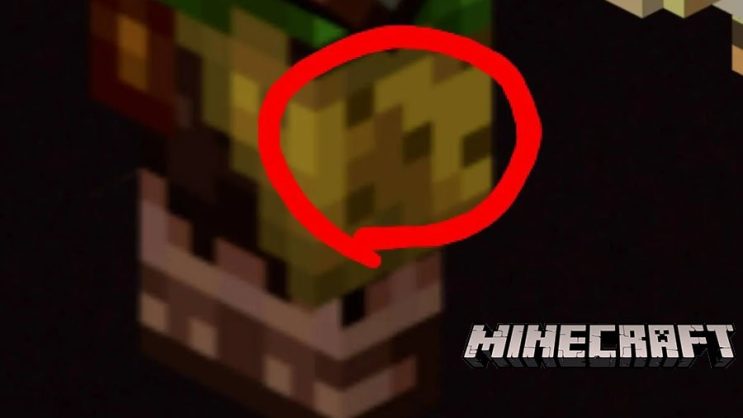 The players laughed and jokingly pointed out a certain inconsistency to Mojang.

The vllagers in Minecraft are pacifists. They do not recognize aggression and do not attack others. At least that’s what the official articles of Mojang itself show.

The settlers are not aggressive, although they are actually wearing clothes that raise some doubts in the players.

READ MORE
Great animation with Nyan Cat in Minecraft. How did the player create it and what does the effect look like?

Everyone knows who villagers are. They are presented as defenseless NPCs that are not aggressive. And yet, one of the players with the nickname “Paopou__” pointed out that they are probably “killing” animals and making them into clothing. 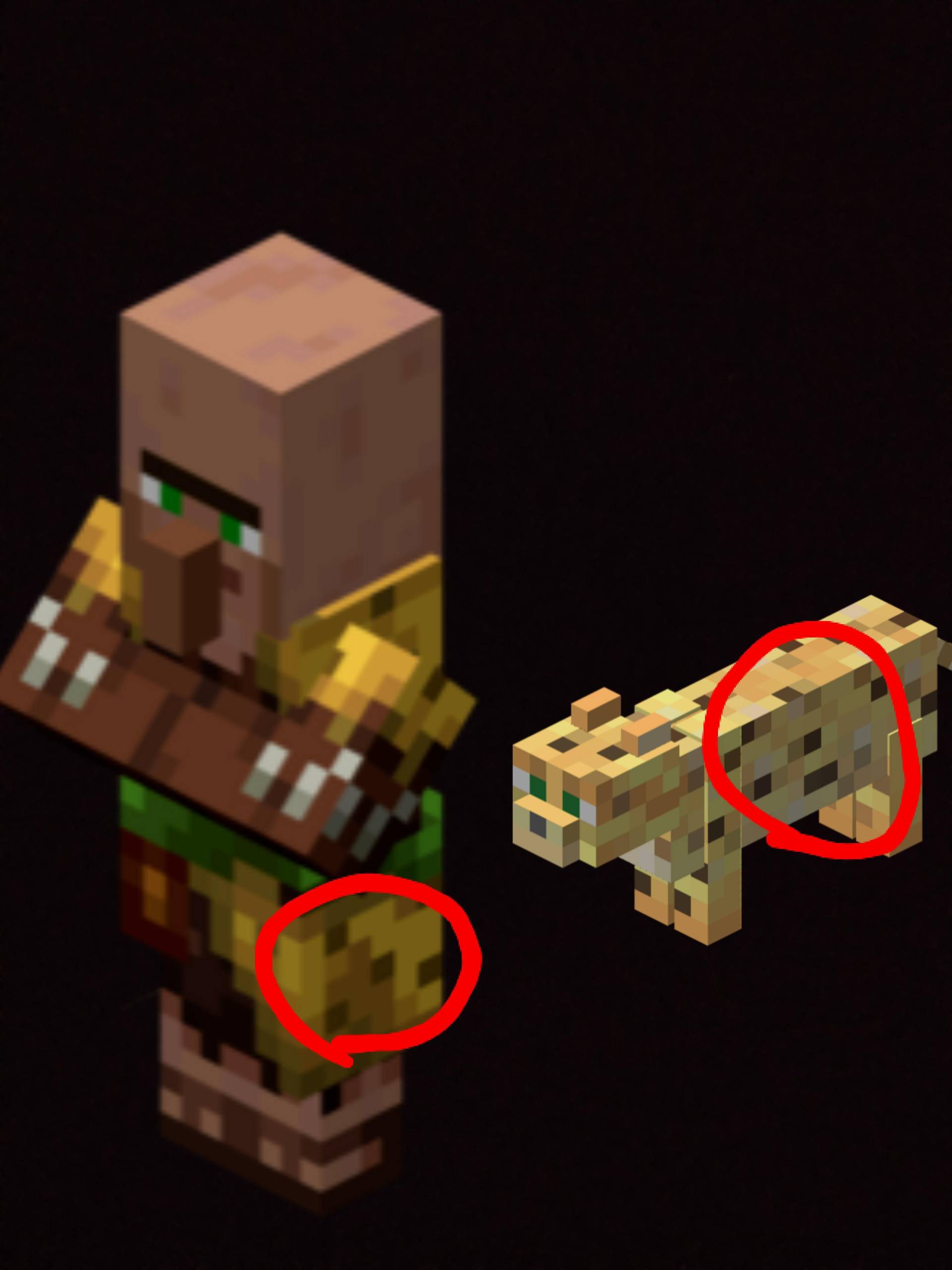 This sparked a lot of debate about villagers and how Mojang approached them. However, it is worth remembering that among these NPCs there is, for example, a butcher who carves meat, or an Armorer who creates weapons. 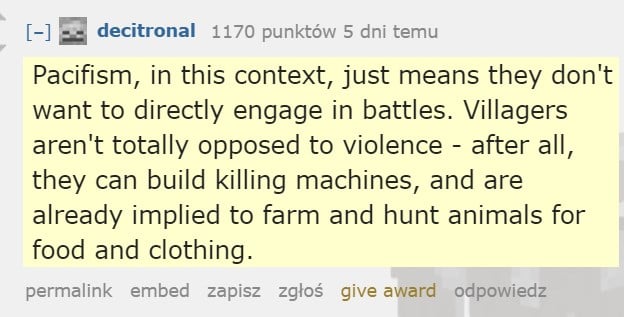 This is because villagers are hunting or at least eating meat. You can add some theories to it, but this is where the very shaky ground begins.