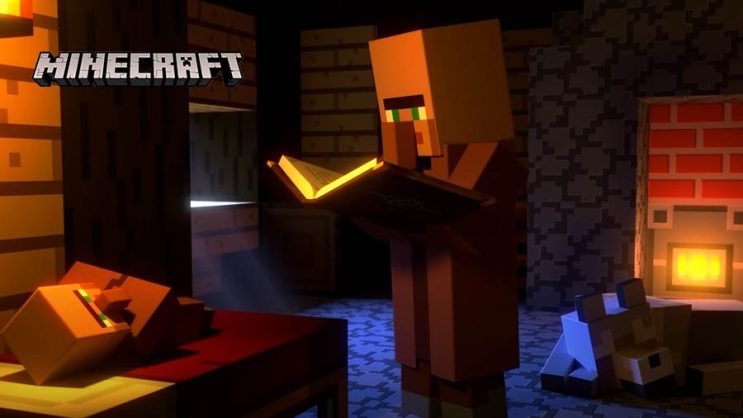 Minecraft is constantly evolving, every now and then new game projects are being announced that take advantage of the popularity of the main “product”.

If you only play Minecraft, you might have missed the fact that this world also got a classic adventure game (Minecraft Dungeons), a board game, or a mobile title (which, however, did not survive). Microsoft uses Minecraft to the maximum, although nothing can even come close to MC in popularity.

Now another title has been announced – Minecraft Legends. The leaks turned out to be real, but unfortunately, this production changes the graphic style of Minecraft. Of course, these are still bricks, but a bit different.

READ MORE
Unusual way to eliminate Warden in Minecraft, which is incredibly clever

Minecraft Legends – what is it?

Minecraft Legends is described as a strategy game. After this description, many people probably doubted the value of the game, but maybe it will not be so bad. The trailer really shows what this game is.

If someone did not know Minecraft and got screenshots like this, it would be difficult for them to say that it has anything to do with MC at all. Of course, Microsoft will take full advantage of the Minecraft universe, but you can see that it’s just a completely different game. 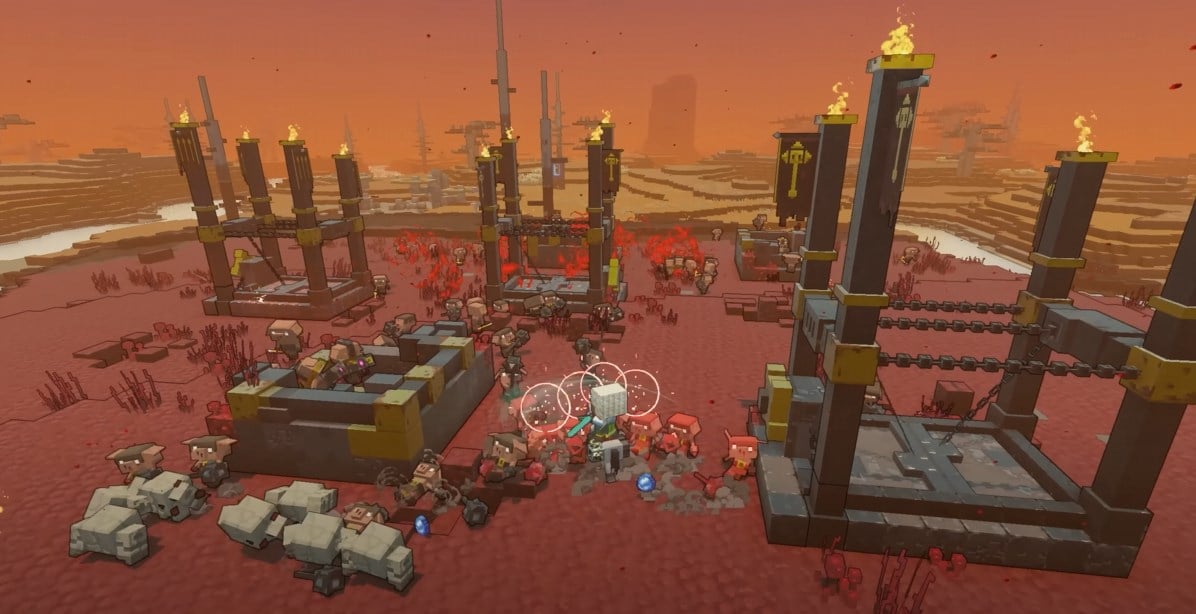 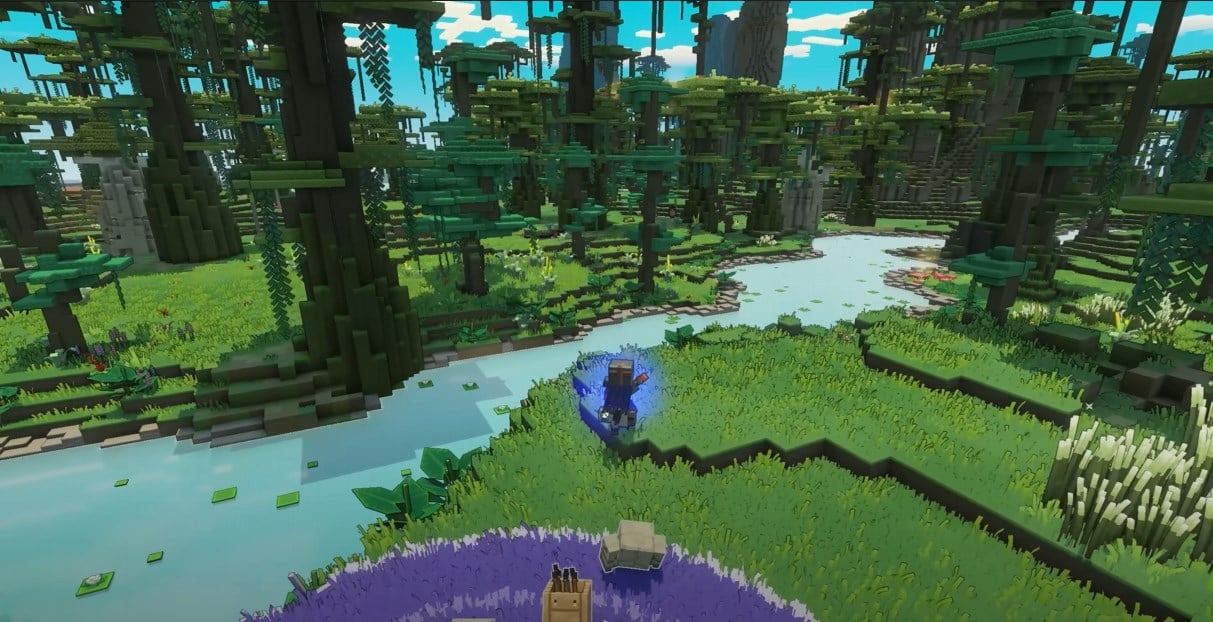 Nobody even tries to pretend, even though everything is still about cubes. In any case, the game won’t be available until 2023, and a lot can change by then.