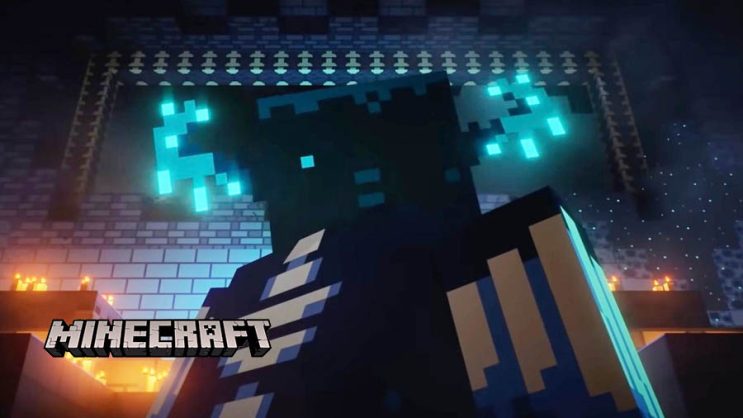 Minecraft players are incredibly creative when it comes to new structures, mechanisms, and ways to deal with mobs.

The Mojang community is amazing when it comes to creativity. And it’s not only about amazing mechanisms but also about taking advantage of the opportunities Mojang has given when it comes to mobs, for example.

One of the players showed his way of dealing with the Warden. It is unconventional and rather difficult to use sensibly (you have to use a lot of materials), but it works and it is extremely safe.

An unusual way to kill Warden

A Reddit user with the nickname “tmoybruh” came up with the idea to create a “boss” fight. He showed his way to deal with the Warden without risking possible death. How? Well, it takes a lot of silver, but it works.

Is it profitable? Probably not, at least at the point where Warden doesn’t drop anything awesome apart from the music discs and an achievement. However, the mob is not easy to encounter, so you can safely collect enough silver until you come across him.