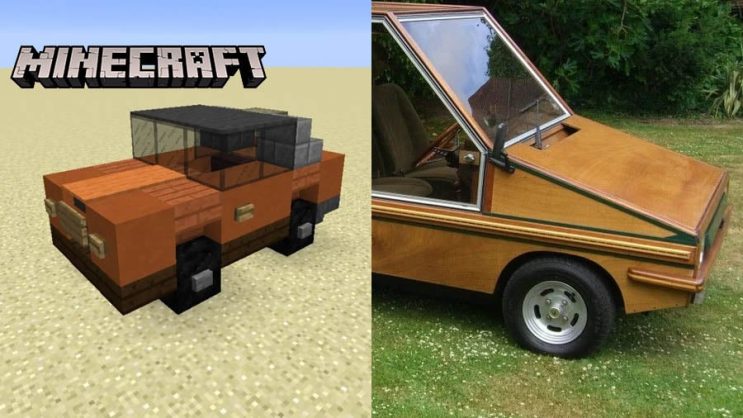 Although cars are not officially in Minecraft, there are quite a few modifications that allow you to drive vehicles.

Minecraft allows for incredible freedom when it comes to all sorts of add-ons, mechanics, and features that Mojang has not officially introduced into the game. For years there have been mods on the web that allow you to add vehicles like cars, motorcycles, etc. to Minecraft.

One player showed an unusual mini-car project that was created some time ago. Minecraft players joke that he certainly played MC for many hours, because it looks as if someone took the design out of the mods and converted it into a car in real life.

READ MORE
Artificial intelligence generating graphics based on buildings in Minecraft. What has it been able to create?

Cars in Minecraft are diverse. They all have one thing in common, of course – they are very angular and made of wood. Projects of this type were created a good 7 years ago: 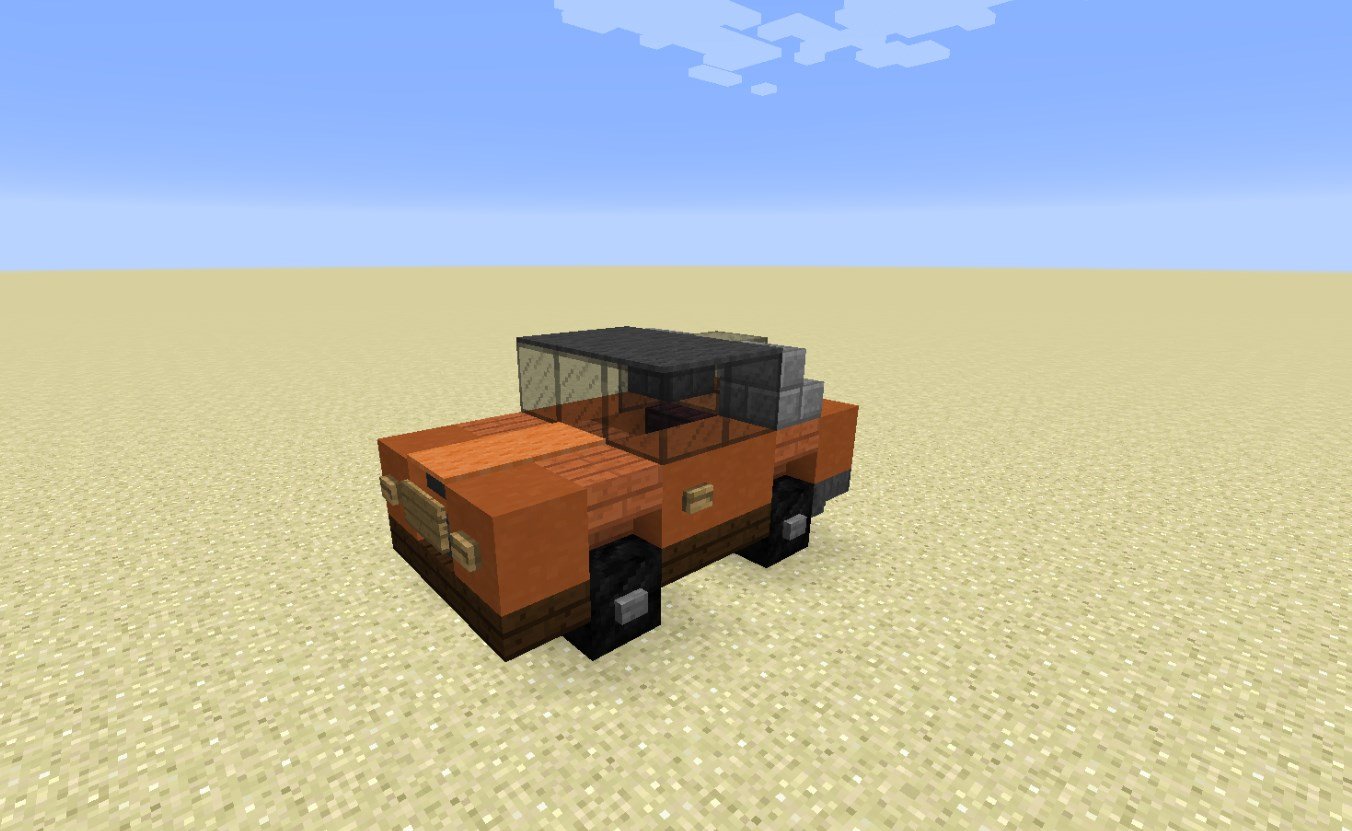 Of course, the cars were also more or less refined. 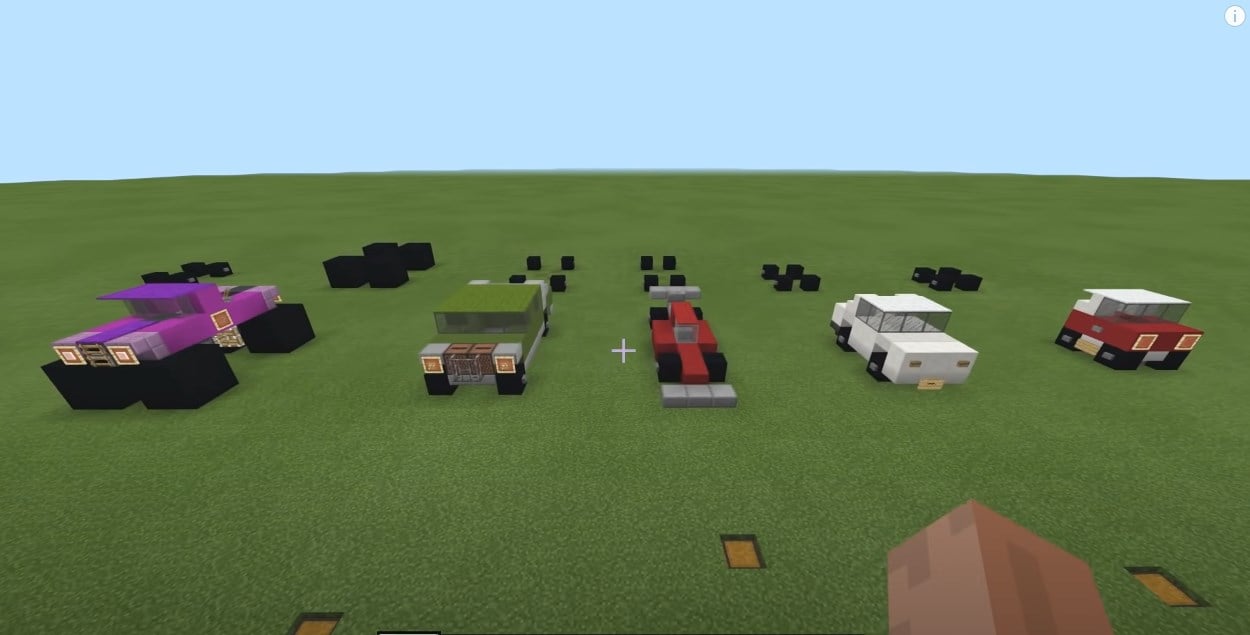 Around the same time, the network learned about a project to convert a small car into one made of wood. It looks like someone was really inspired by Minecraft. 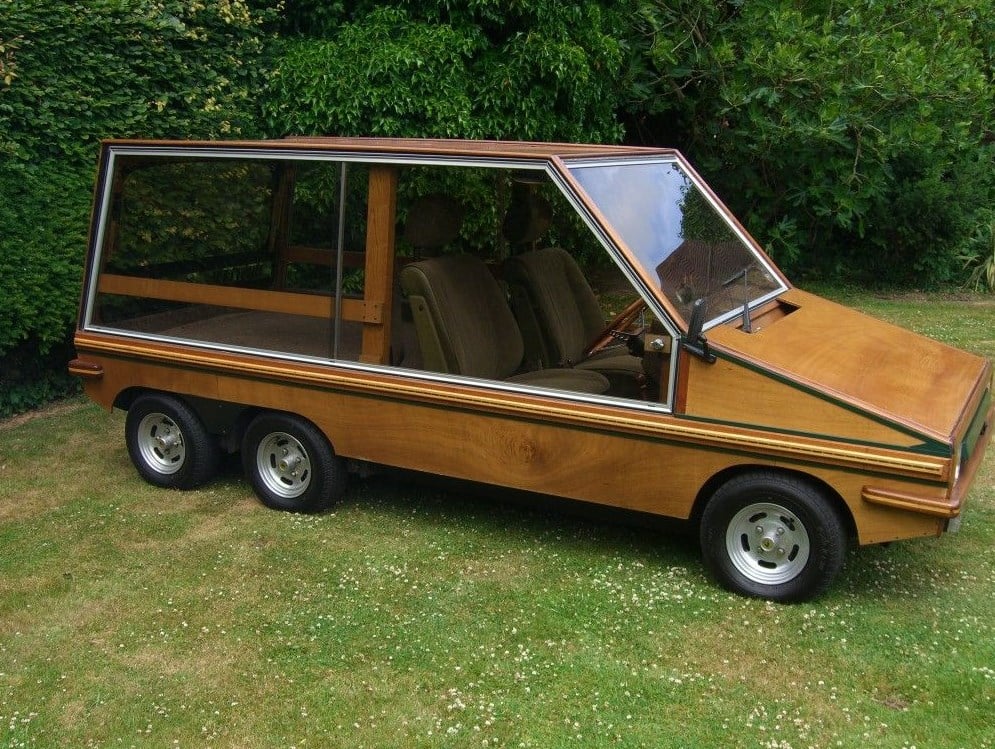 The design has undergone many modifications and improvements, while other versions of it also give a bit of a vibe of using, for example, wool to upholster the seats. 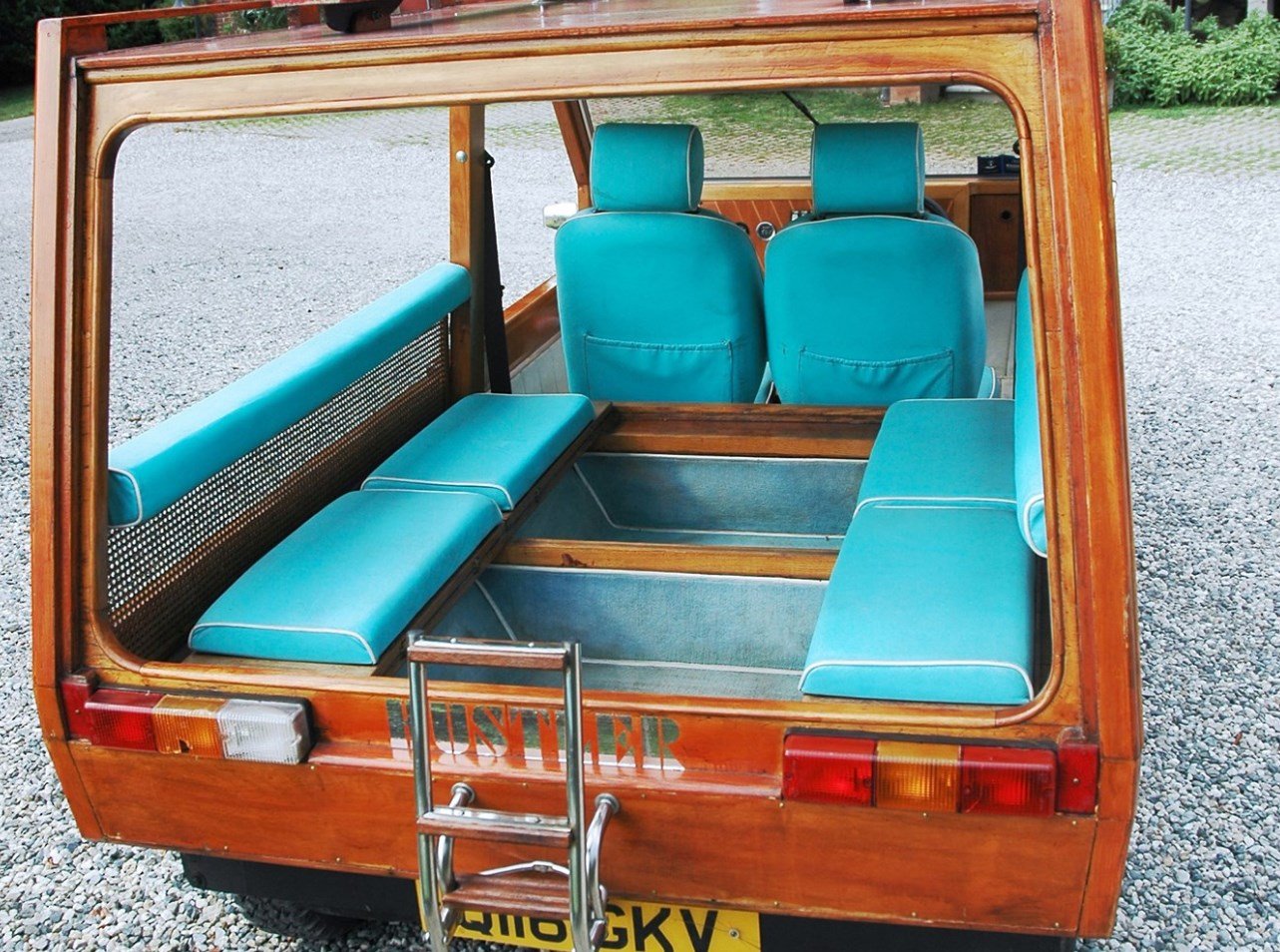