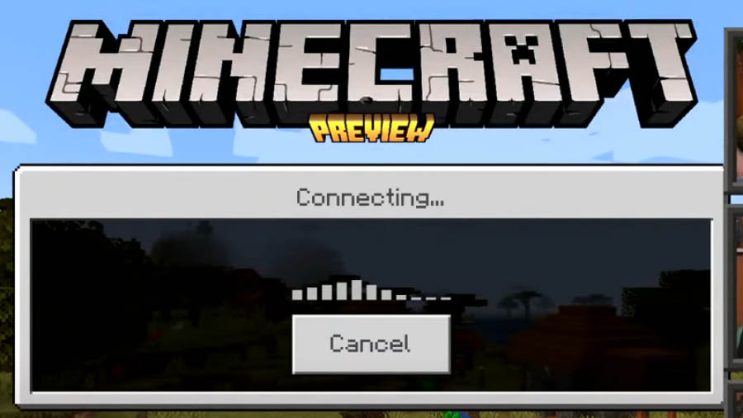 Mojang has lost in the eyes of gamers in recent months, and quite noticeably.

Mojang in 2020 announced a whole host of additions that were to appear in Minecraft. Unfortunately, it soon became apparent that the developers were unable to get everything. So the twisted explanations and vague statements by Mojang began.

All this to admit a mistake. During the announcement of this year’s Minecraft Live, an important sentence appeared, which gives hope that Mojang understood how it should be.

READ MORE
It started what all Minecraft players feared. The consequences are already being drawn

Errors are not expected to happen again

During the special broadcast, first of all, it was officially announced that the update will take place on October 15. The creative director also announced “exciting new things” to fulfill two goals.

The first is to celebrate Minecraft, while the second is to give players the feeling that they can literally transfer their dreams into the game. Sounds cool, but it doesn’t change the bad impression Mojang has made in recent months.

Here comes another statement. Larsson agrees that you can’t announce something you have no chance of keeping. Therefore, the news is supposed to be realistic, and the company itself has “learned from past mistakes.” 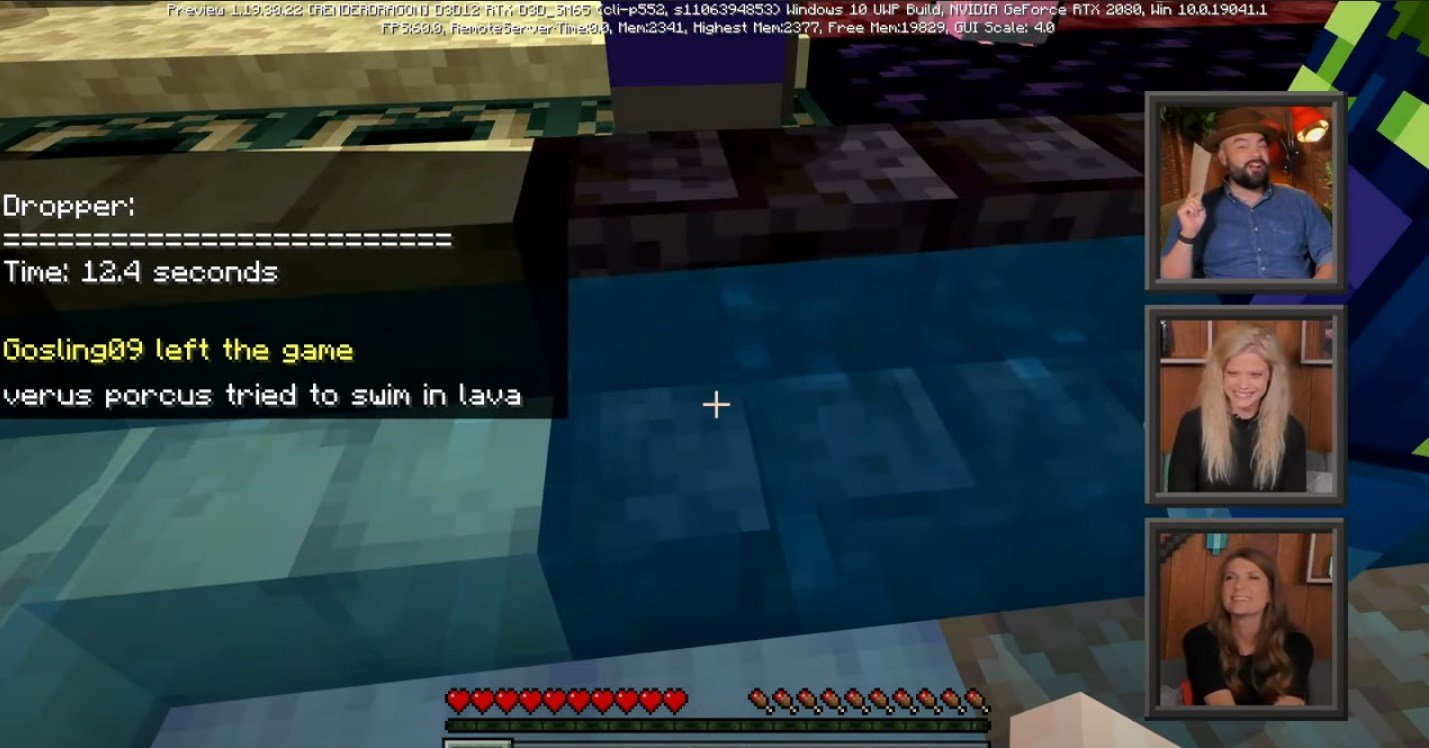 For the players themselves, all that remains at this point is to wait and believe that Mojang will indeed not announce things that they are in no way capable of fulfilling.