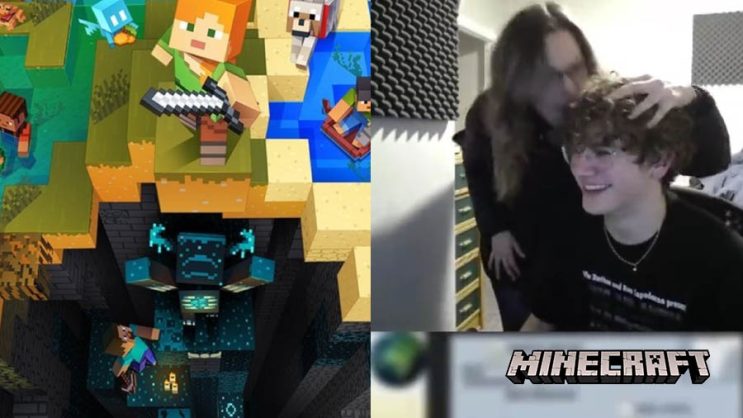 A few days ago, a clip of the streamer’s mom enjoying his 9th viewer appeared on Twitter.

There are many recipes for going big on Twitch. This one is very unusual. The viewers of one of the small streamers decided to show a very cool reaction of the mom of a beginner influencer to the fact that he has 9. viewers. The number is very small, but the mom was proud anyway.

The clip quickly went viral, and as a result, people learned about the streamer and, naturally, his mom.

Those dozen or so viewers quickly turned into more than a thousand, which had already been sustained throughout the whole stream. 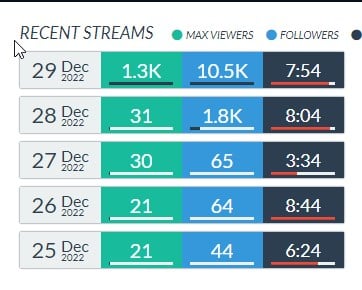 The streamer naturally called his mom, informing her that he no longer has 9 viewers, but more than 1,000 people are watching him. As you can see, a career doesn’t necessarily have to start with controversy.

The question now is whether these numbers will hold up. The streamer has certainly been given a huge opportunity by fate, and it is now up to him to take advantage of it.