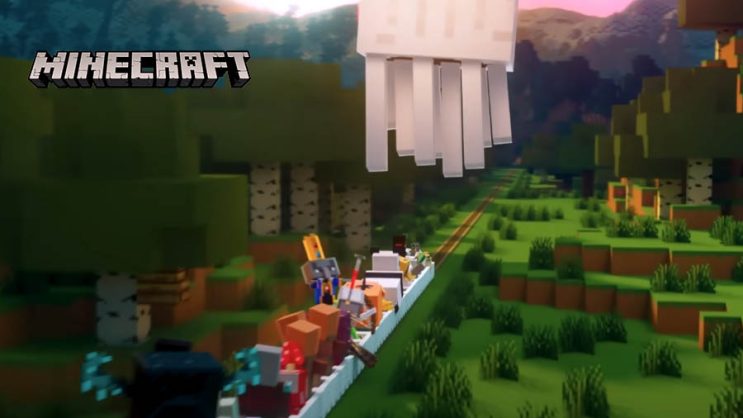 In the latest trailer released by Mojang, players spotted something puzzling.

Mojang has yet to reveal any information about new mobs or new versions of existing creatures. Meanwhile, gamers have spotted something they think might be added to Minecraft in the future.

However, there is a problem with this. Since Mojang hasn’t mentioned it, there’s a chance that we’re just talking about a different light or a subtle correction applied by editors.

There has been a buzz on the web that blue slime is to be added to Minecraft. All because something like this appears on the trailer: 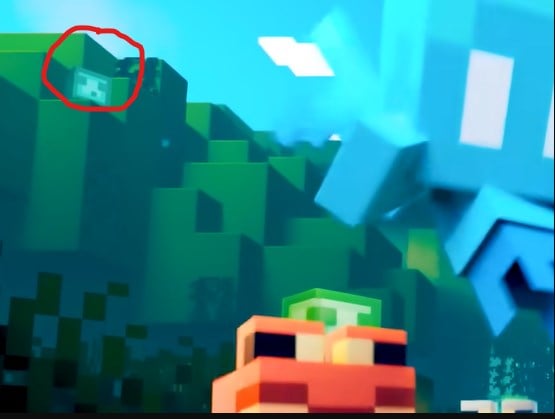 There’s a chance that Mojang wants to try a new color version, but it’s very possible that this is simply a matter of graphically highlighting the mobs on a green background. In its default colors, it would be invisible.

The issue has been publicized primarily on TikTok, where people don’t pay too much attention to details such as lighting. If this shot is the only one to confirm the blue slime, it’s unlikely to be particularly noteworthy.