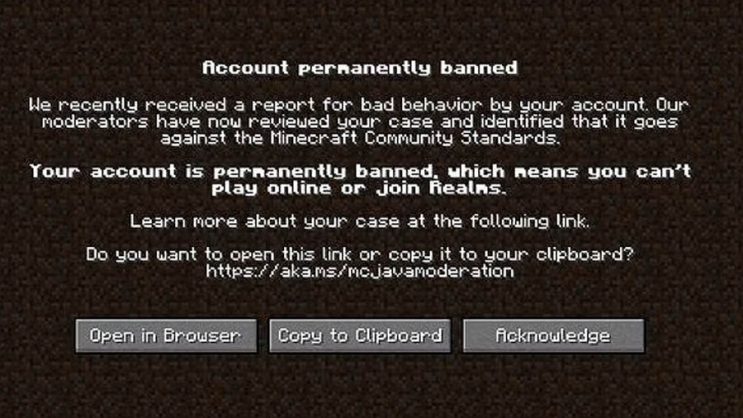 Mojang for some reason has completely halted its 1.19.1 release-ready update, and players have started to form various theories around it.

The new update, which introduces the ability to report others to Minecraft, has been postponed to an indefinite date. Mojang did not mention the reasons on the official profile, it only said that the patch requires some additional work. 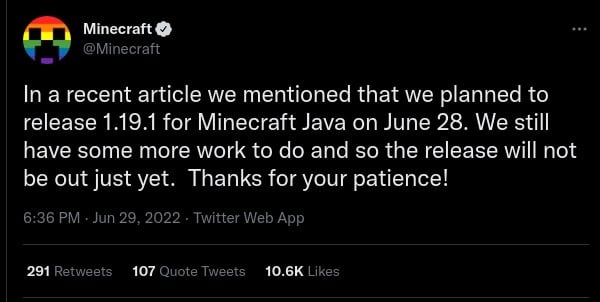 Players’ eyes lit up because, according to unconfirmed theories, this could mean resigning from the reporting function. Of course, Mojang has not written anything on this topic yet, but you can see in the community that everyone is counting on it.

READ MORE
From that day on, do not write anything offensive in Minecraft, because you will not play on any server anymore

Why does the community want reporting removed?

Reporting can be harmful, according to Minecraft players. Mainly due to absurdities like those that take place in the Bedrock version. Yesterday, for example, one of the players was banned for 3 days for calling the villagers slaves. 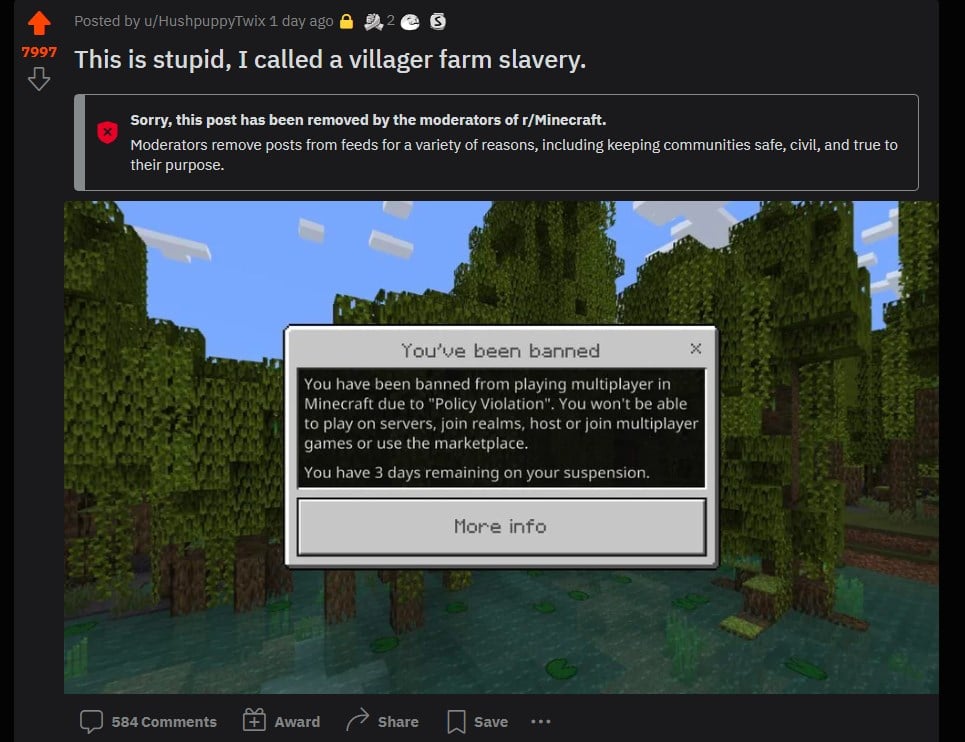 Of course, the behavior was silly, but players say the ramifications are far too great. It might be similar to the Java version, in which the use of specific words would result in a permanent suspension.

There are already close to 1000 words in Minecraft that cannot be used, for example, when placing sign blocks. If we use either one, the tag will only show “xxxx”.