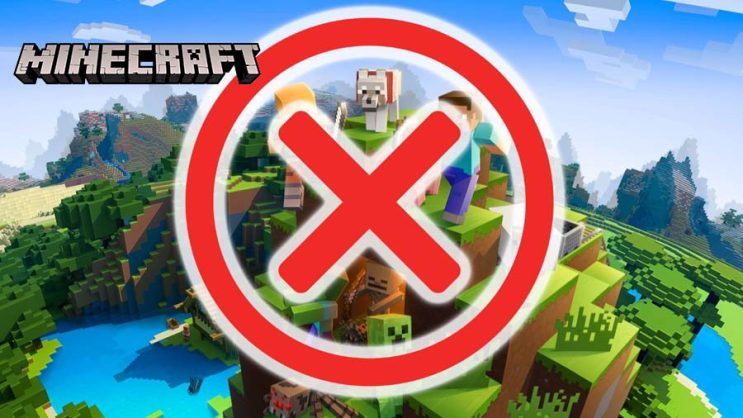 A new system is coming to Minecraft soon, which could leave many people unable to play in multiplayer.

Minecraft players will soon be on par with everyone else. This is the end of insulting players. In a few days, an update is coming to the game that will make you banned for writing offensive things in chat.

The ban will apply to all official game servers. You will be able to get a lock for a specified period of time, i.e. for a few or several days, as well as forever, without the possibility of return.

READ MORE
Be glad you’re not playing this version of Minecraft. This is slowly changing into Roblox

When won’t you be able to throw insults at each other?

Minecraft players are a bit shocked, but this is how it looks today. In most games, you can’t even tease others, because you risk getting banned. Unfortunately, Mojang has not provided any “list” of words or phrases that are prohibited.

The current plan assumes that the reporting option will enter into force on June 28, which is the following Tuesday.

From that day on, anyone will be able to report the behavior of other players to Mojang. Importantly, the reports will not go to the server administration, but directly to Mojang itself. It is the developers who will decide how to punish the person. 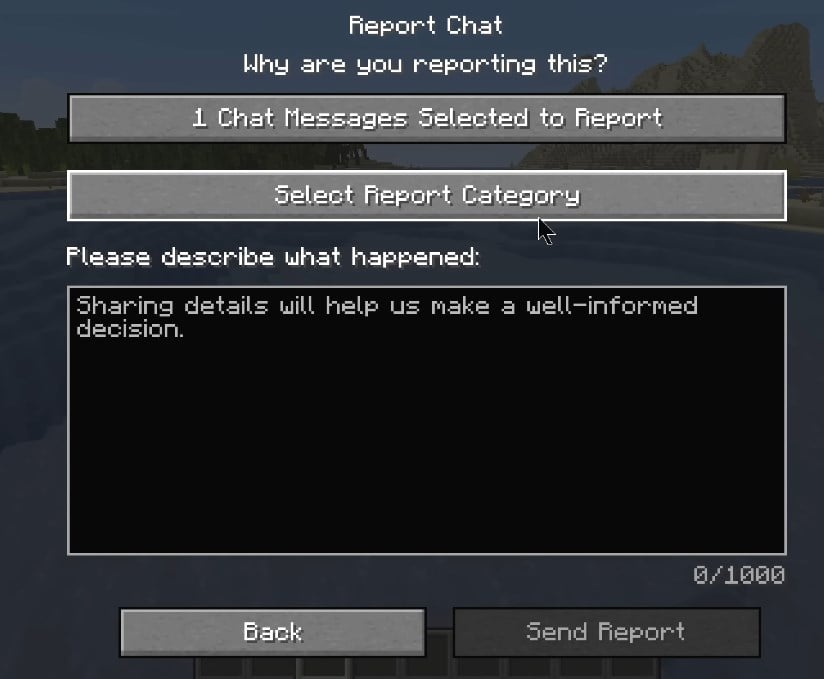 Will it completely change Minecraft? It may not necessarily change it, but it will certainly curb some of the behaviors that have been standard until now.