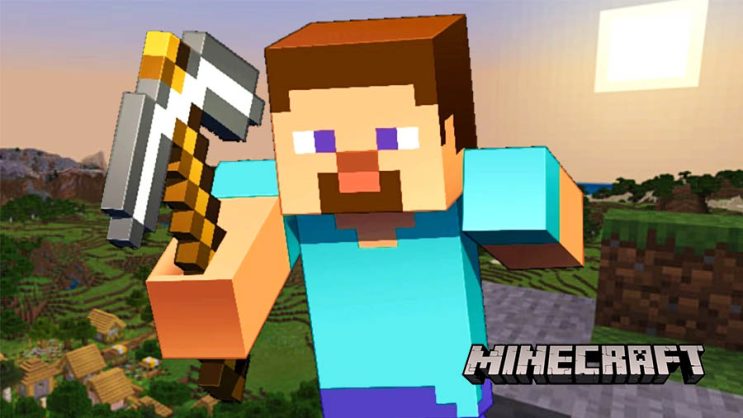 Minecraft changed the base skins. Slightly, but still. Players have only recently realized that the developers have changed something.

At first, it seemed like maybe this was some kind of joke, possibly a bug, but no – one developer has confirmed that the changes to two iconic characters – Steve and Alex have indeed been done on purpose. 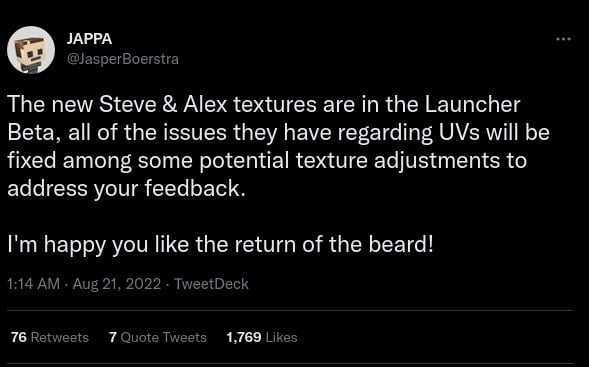 This is not the final look yet, but most likely it will look like that in the future.

Steve mostly got a beard. In addition, the texture arrangement has been slightly changed, but it does not attract much attention. 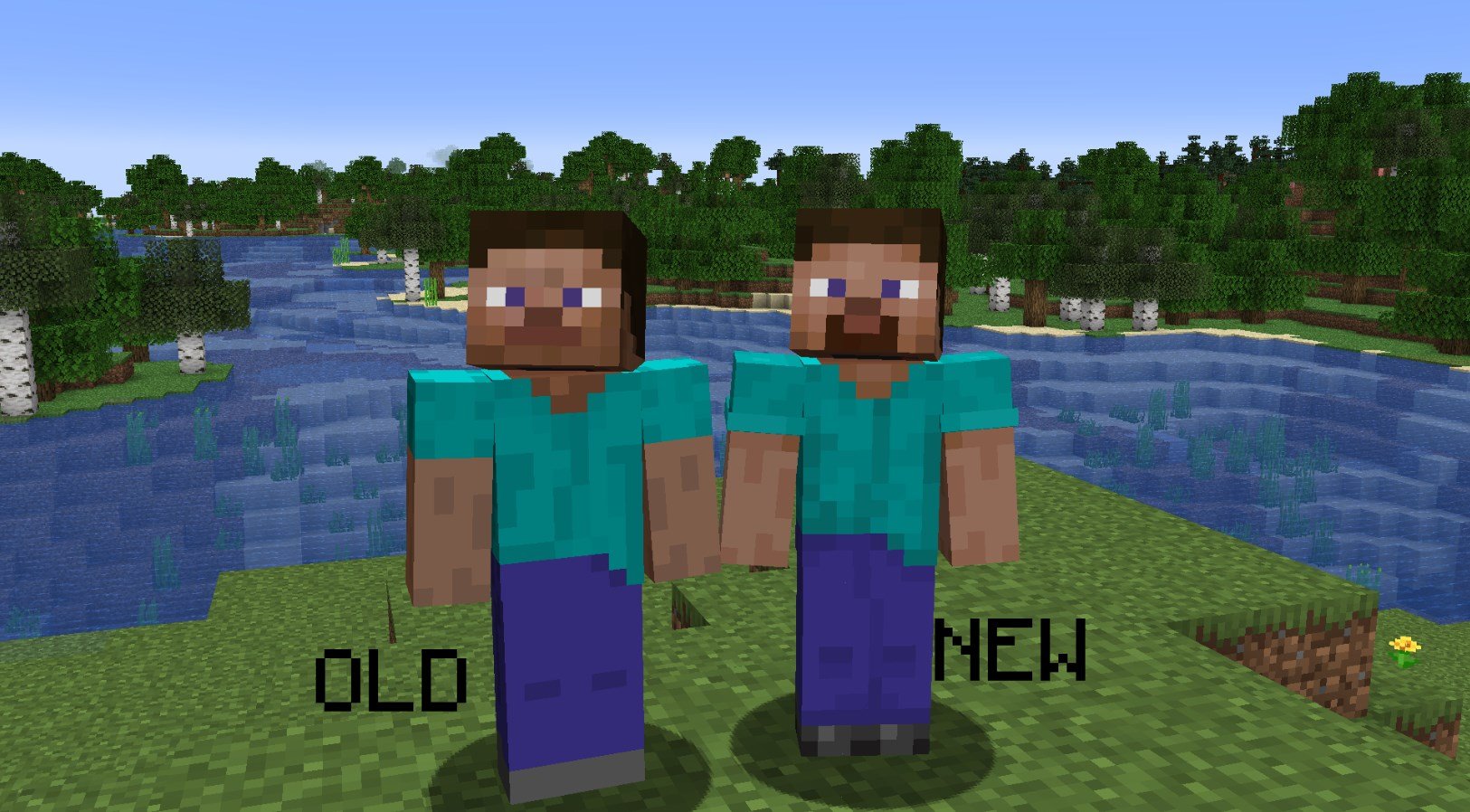 The changes in textures can be seen primarily on the T-shirt. The skin itself, pants and “shoes” were also slightly changed. 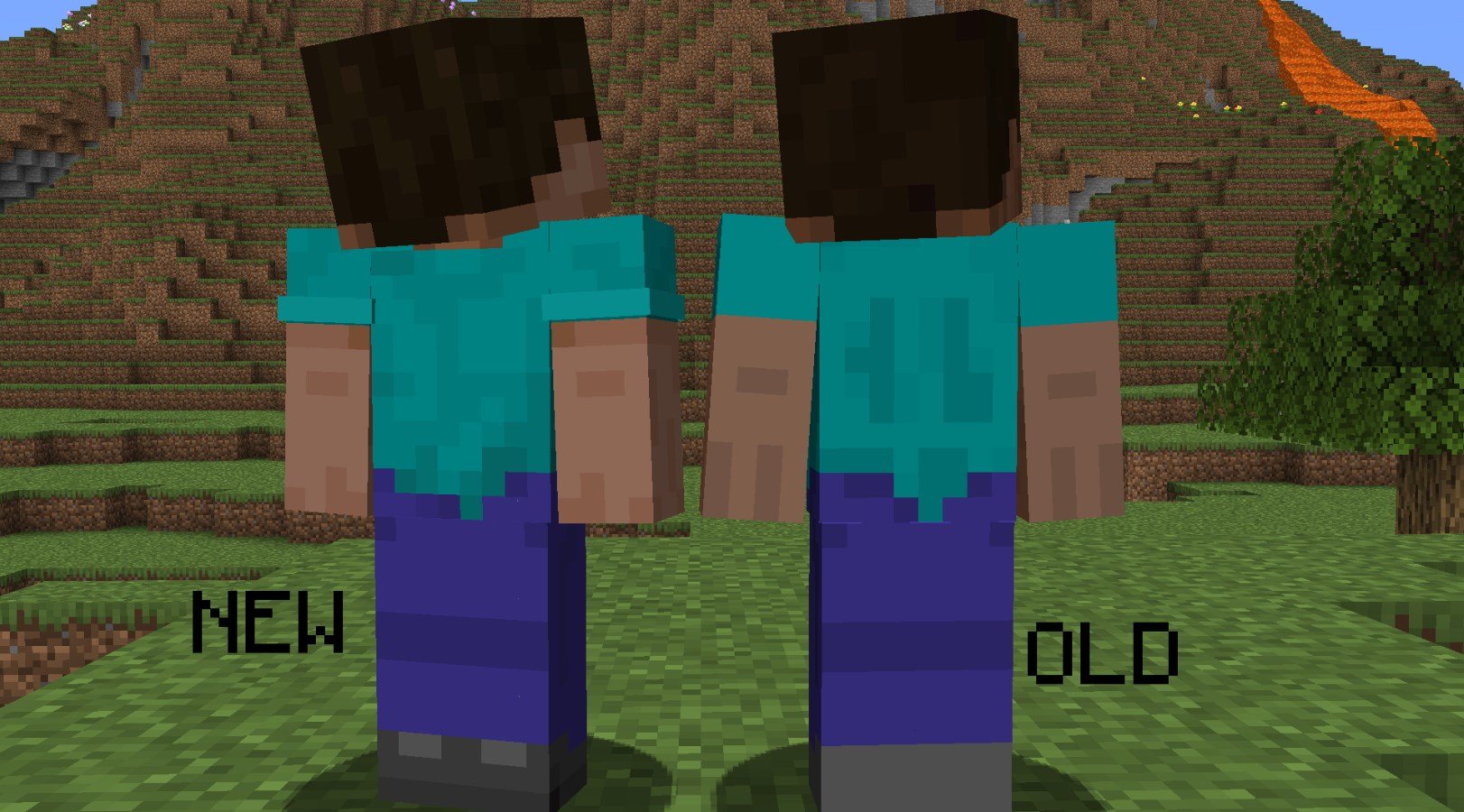 In the case of Alex, the changes are even more difficult to see, but in fact, some pixels have been refreshed a bit. 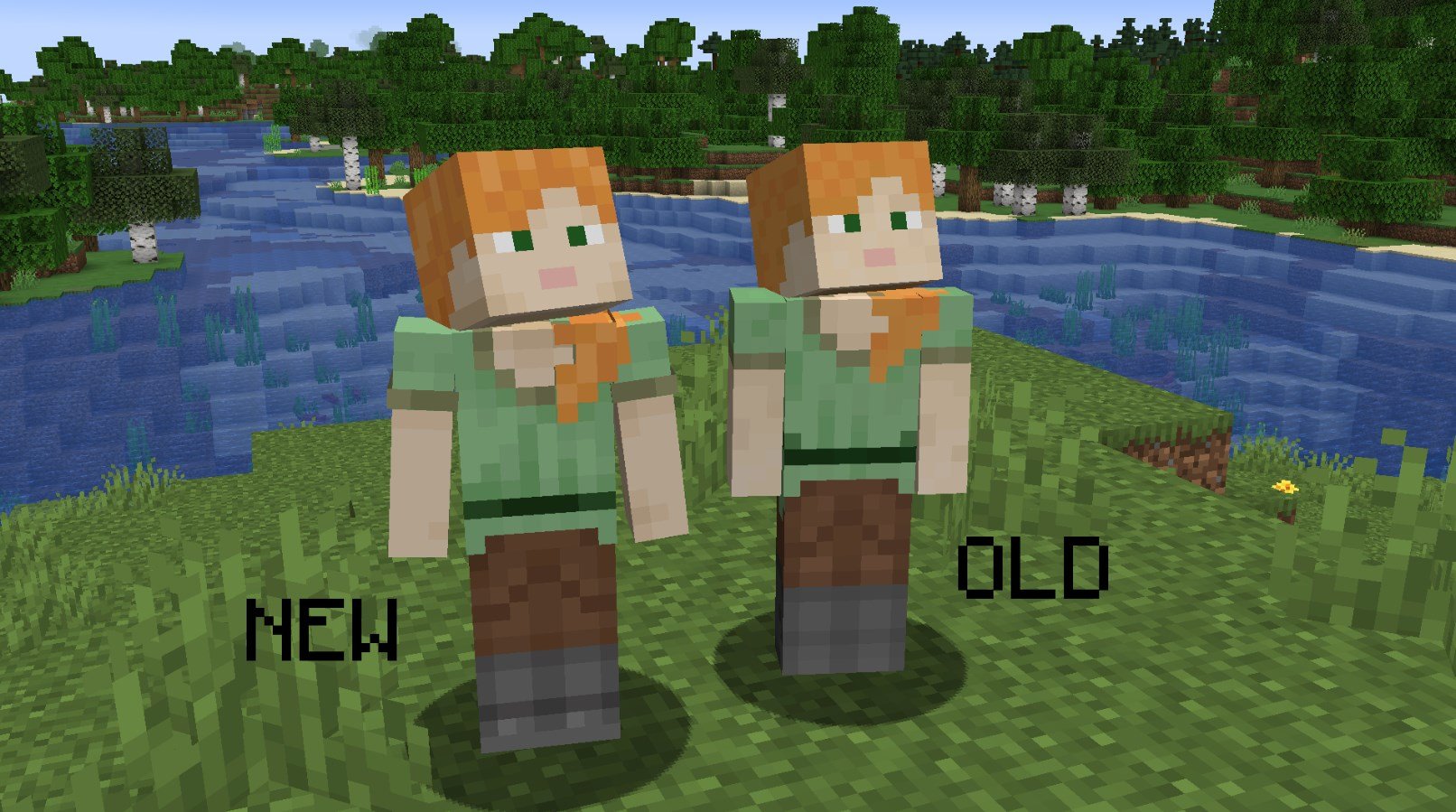 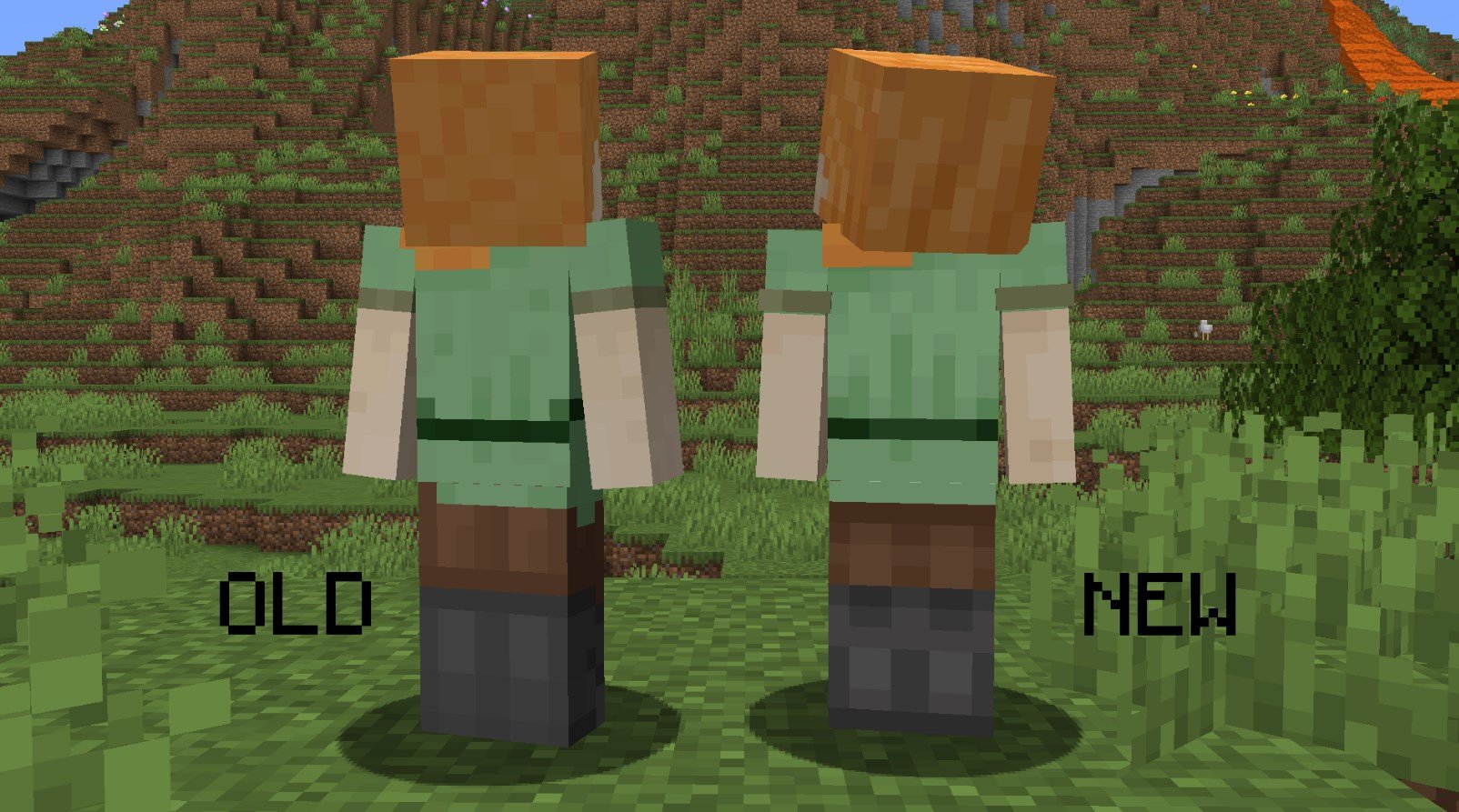 Normally gamers would probably miss it, but the Minecraft community is big enough someone must have noticed it.