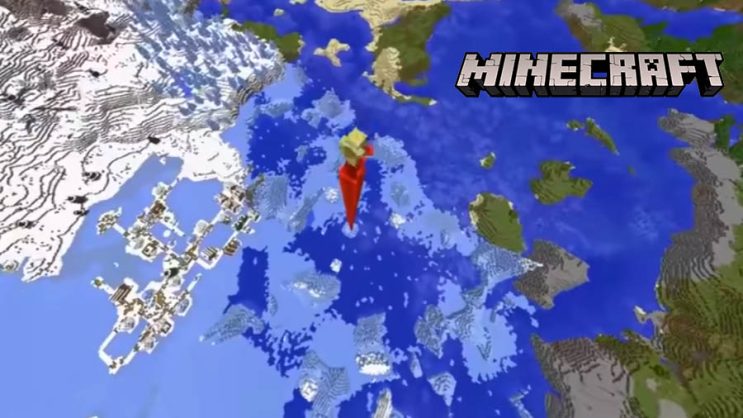 Minecraft is full of all sorts of records that can really surprise you.

A few months ago, one of the players decided to break the world record for reaching the highest possible height in Minecraft. The matter was not easy, because it required a really good knowledge of the game and ways to bug it.

Finally, with the help of a special machine and previously prepared equipment, it was possible to break the world record. It took many hours of preparation. Especially since we are talking about the Survival mode.

READ MORE
Bears, snakes, birds or fireflies. This is what the Minecraft update players want looks like

World record in the “Y” level

In order to break such a record at all, the player had to create a special machine that bugs Minecraft. The so-called Lan Machine allows you to cheat the game and increase the rocket runtime. 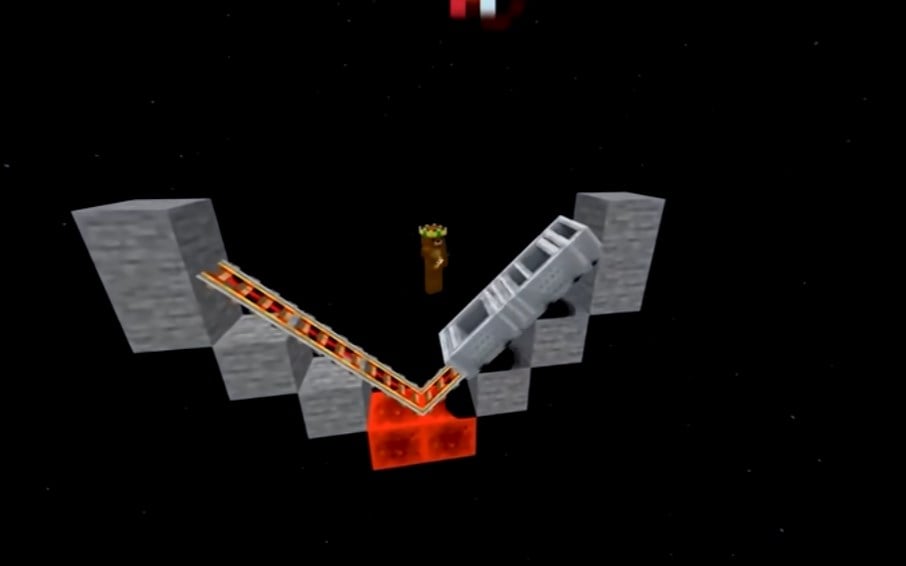 Has he succeeded? Of course. He beat the result so far, and although he could easily continue doing it, Metword decided that million was enough. Possibly a world record, albeit unofficial.

It took a long time to break that record, but it was worth it. Currently, it is mentioned as one of the most interesting.