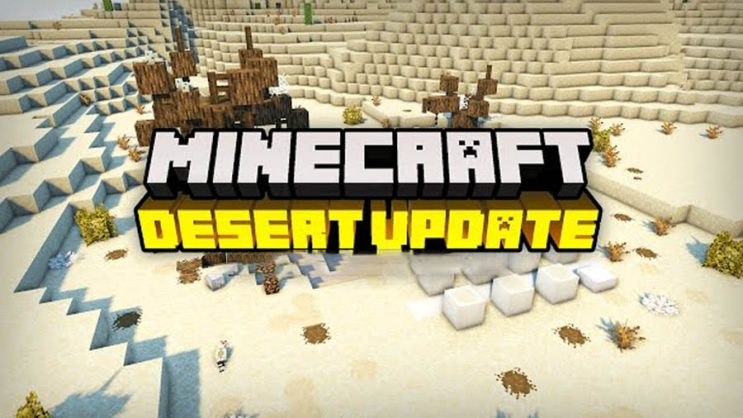 There was a big leak on the network about the Minecraft update marked as 1.20.

Recently, there has been much debate about the possible update 1.20 that would appear in Minecraft in December 2022, possibly in the first quarter of 2023. In response to various theories, an unconfirmed leak appeared that seems to confirm one of the versions.

Of course, this type of leaks should be approached with a great distance. The source is untested and has never published such leaks before. The Leak is from 4chan.

READ MORE
What is a new game from the creators of Minecraft created in the same world? Mixed feelings of players

The update would be preceded by a smaller one, giving players a taste of what to expect. All because Mojang disrupted his schedule. The entire update would focus on the topic from 2018, i.e. completely changing the deserts.

The update is to include:

Very little is known about this because the author is extremely minimalistic in what he reveals.

The whole thing is quite chaotic, but it agrees with the players’ theories. However, it is worth taking the amendment that it is basically a repetition of what appeared last year. You can see that the concept of returning to what was in 2018 really appealed to people.

It is not known if Mojang will actually introduce a typically desert update, but it is possible.