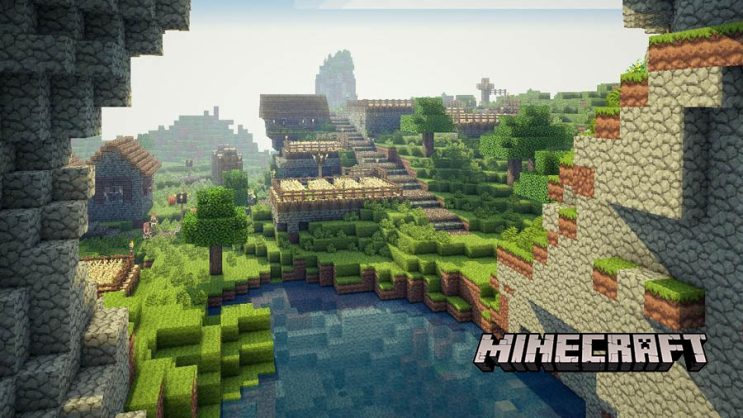 Minecraft is one of the few games that do very well during the holiday season. Unlike many other productions, Minecraft gains a “peak” in the summer.

Interest in Minecraft has looked similar for a long time. Mojang’s production does worst at the end of the year. So, in theory, it is the worst time to create new projects, launch servers, etc.

Of course, this is a very general rule, from which there are a mass of exceptions. Many people associated with Minecraft will not even notice the difference, because the audience is so attached.

READ MORE
What does the abomination that resulted from the combination of the Iron Golem and the snowman in Minecraft looks like?

As Google Trends shows, interest in Minecraft has dropped to the level it was a year ago. Google Trends does not outline the popularity of a particular game or search term. It is an indicator of how often people search for a particular phrase. 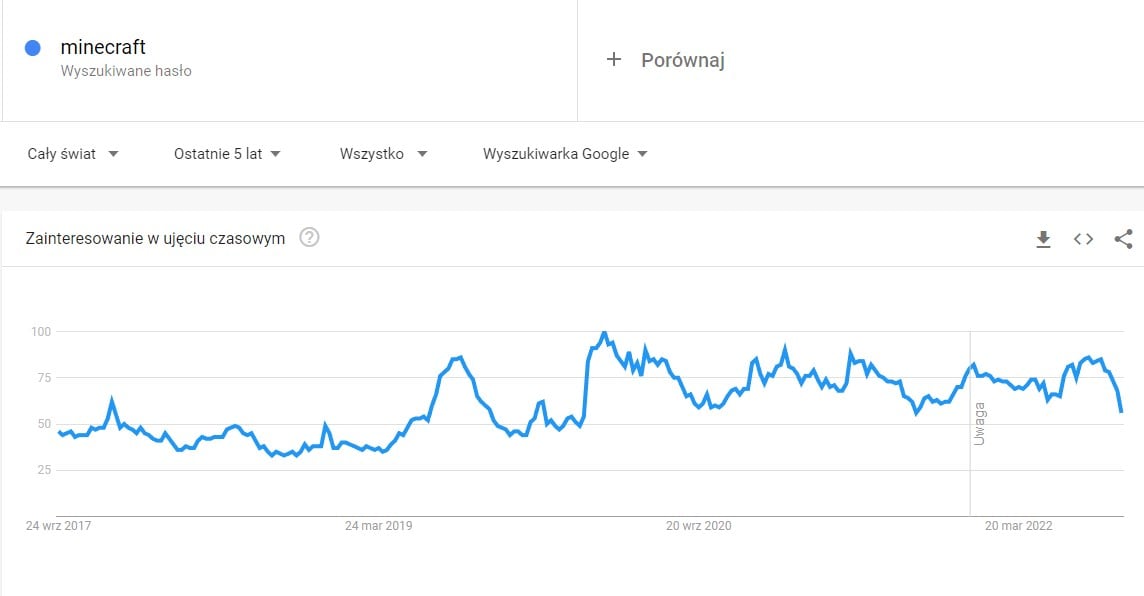 The decline was expected and should not come as a surprise. Lower frequency of searches for Minecraft information also means lower viewership. On Twitch, for example, it dropped by 28%. With that said, of course, you have to keep in mind here individual streams of really popular people, which affect the entire chart. 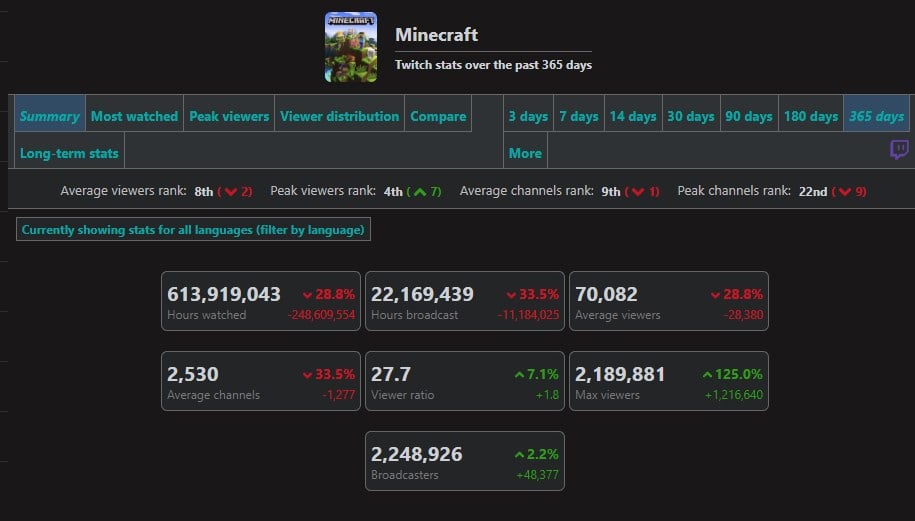 While the 365-day chart shows declines, the example from the last 90 days already shows large increases. 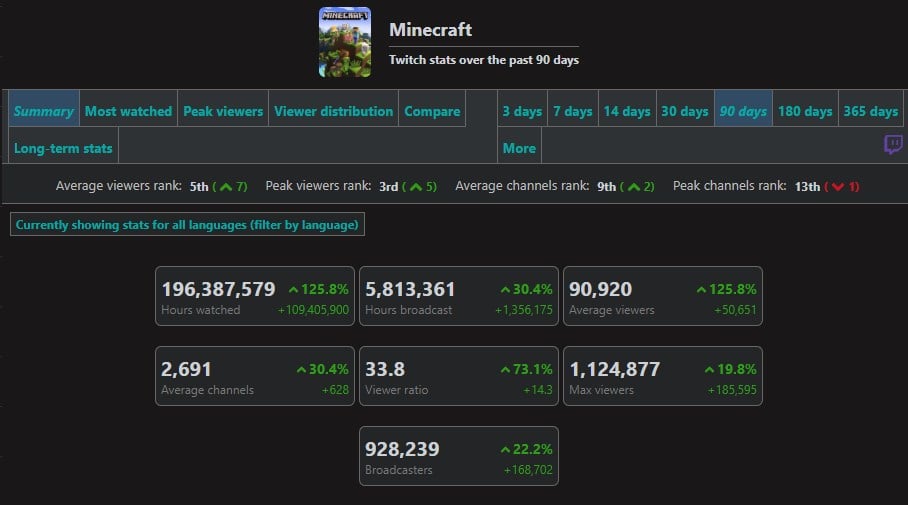 This fall, YouTubers of Minecraft may experience declines, which is already happening. Sometimes it will be a slight decrease in the number of views and new subs, and sometimes really noticeable. However, this is fairly normal and no one should not be particularly concerned about it.