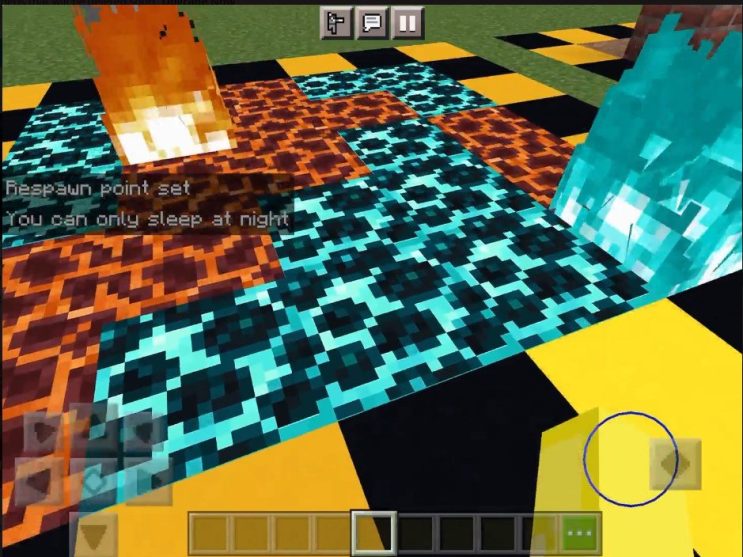 Update 1.19 has already been rolled out to Minecraft, and players are showing off what’s unusual to be found in it.

The new Minecraft update has already arrived. Players started trying it out, which gave rise to some interesting ideas. Of course, there will be more of it in the coming days, but some patents can already be used.

And these look quite interesting. It may not be anything that will suddenly completely change the gameplay, but it will definitely show that you can continue to try out new things, and the update itself has a lot of potential.

Many ideas after update 1.19 in Minecraft

It’s not that hard to do, and it looks cool, to say the least.

The update offers a lot of possibilities, although players have commented that it could feature more of the news and changes that Mojang announced, and for some reason have been withdrawn. Well, we can’t have it all.