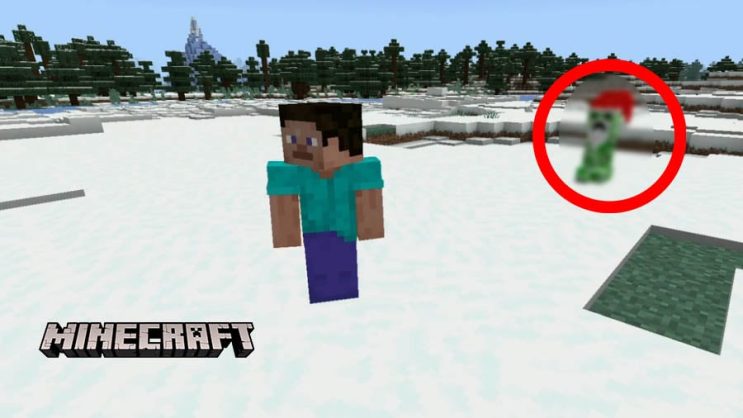 Minecraft players came up with a cool idea that everyone immediately liked. It’s possible that it will be picked up by the developers, but for now, it’s just the wishes of the community.

Many games have already featured these typically festive updates. So players are proposing that Minecraft, too, should see changes that will be directly associated with this period of time. One community member has created a proposal that definitely stands out from all the others.

The idea is very simple. If Mojang wanted to, it could very quickly introduce it in an optional update. The idea here is to modify the creepers in some way.

Everyone surely associates Santa Claus hats. You can buy them in literally every major store. They are directly related to Christmas and it is difficult to confuse them with anything else. A player with the nickname JayCubTruth created a modification that gives this type of hat to creepers. There was also no shortage of white beards. 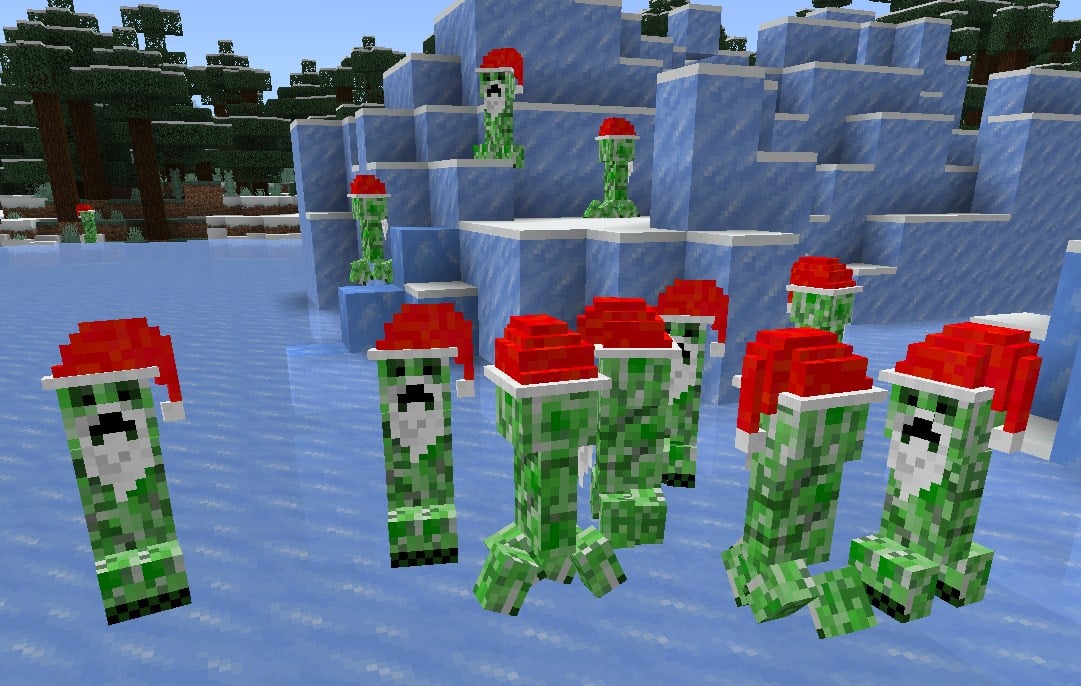 A harmless change that received a very good response. It could easily be added to the official version of the game. What’s more, the sound of the creepers has also been changed. These make a “ho ho ho” sound.

This modification can be downloaded by anyone on “planetminecraft”. Just search for “santa hat creepers”.