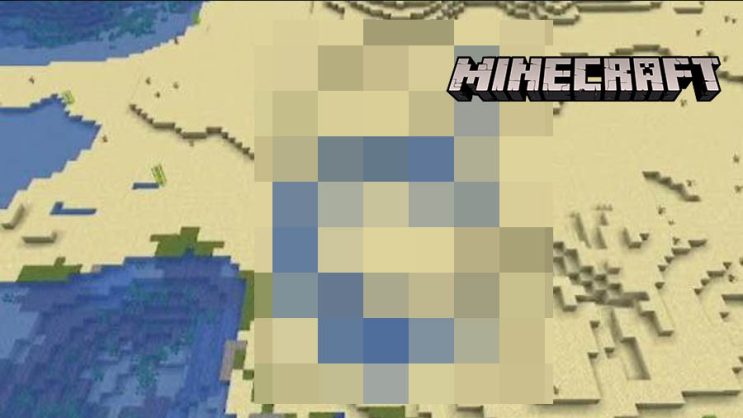 When traversing the world of Minecraft, one can often come across all sorts of “anomalies.” This is one of them.

Minecraft has a lot of curiosities, and the mass of players makes it possible to be able to find really interesting things during gameplay. This time one Reddit user found a place that reminds him very strongly of a particular thing.

Only players who can be called veterans will remember it at first glance, and there is nothing surprising about it. Not everyone will be able to recognize why this place has caused a lot of excitement.

Not to spoil the surprise, one player found this shape on the map: 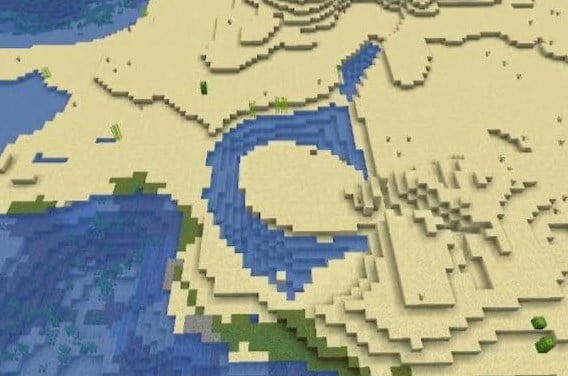 For some reason, this is one of the most popular posts on Reddit. It collected more than 24,000 upvotes.

What is it? Everyone is certainly very familiar with the Minecraft logo, it’s hard to confuse it with anything else because it’s simply a caption. Here, too, we are talking about a logo related to MC. The shape is very reminiscent of the logo of the creators of Minecraft.

Mojang has a logo that has little to do with the name itself: 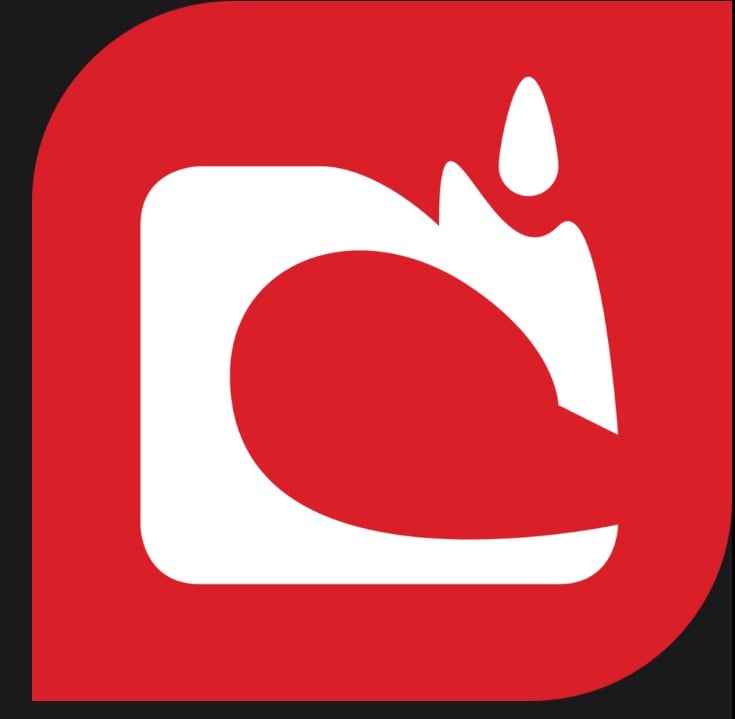 Players immediately started asking about the seed and cords, so these are:

The community commented that it would be fun to find something like a special box or something similar there, but unfortunately, nothing like that happened.