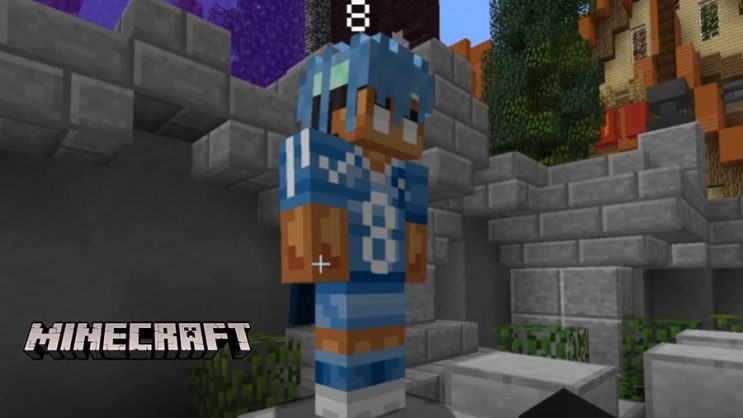 There are a lot of really rare accounts in Minecraft that are commonly referred to as “OG”. Many of them belong to the same man who spent a year in prison.

There was a lot of talk in the Minecraft community about an account with the name “8” – mostly because of a video that was made back in 2017.

The account was then to be sold for $ 8,000. Today it is said to be owned by Xzavyer, a person who also owns other incredibly rare accounts – “g” or “Fox”.

Today it is widely known that Xzavyer spent some time in prison, although no one really knows if he is still in it or not. 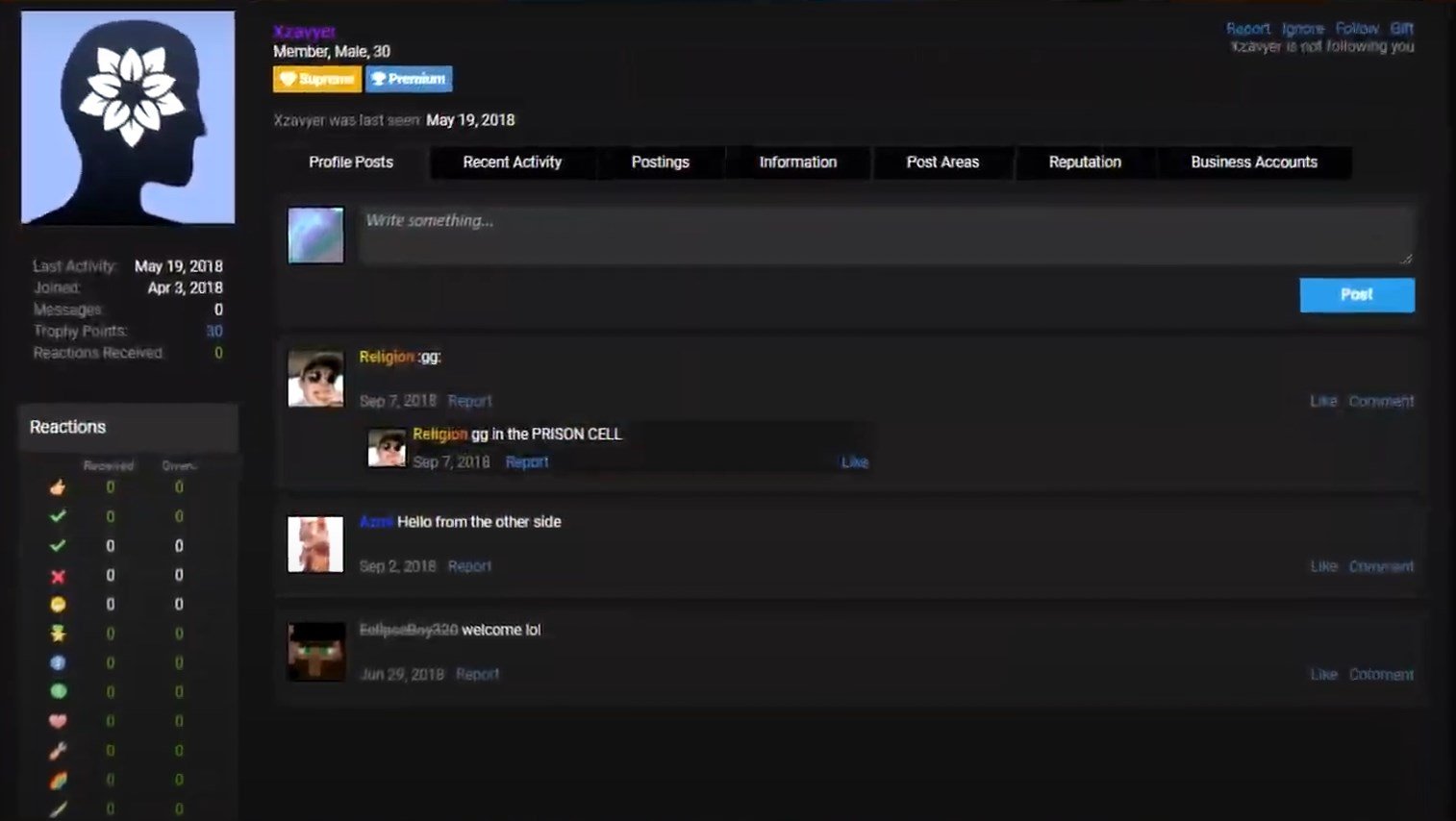 Even on social profiles and forums, you can see the posts of other users who wish him good luck in prison. What’s this about and who is it?

READ MORE
The strangest police intervention during a game of Minecraft. The policemen asked if the player was winning

He was such an interesting person that, in addition to luxury cars, he also bought the rarest Minecraft accounts. He had such a hobby, after all, he had BTC worth 3.4 million dollars. 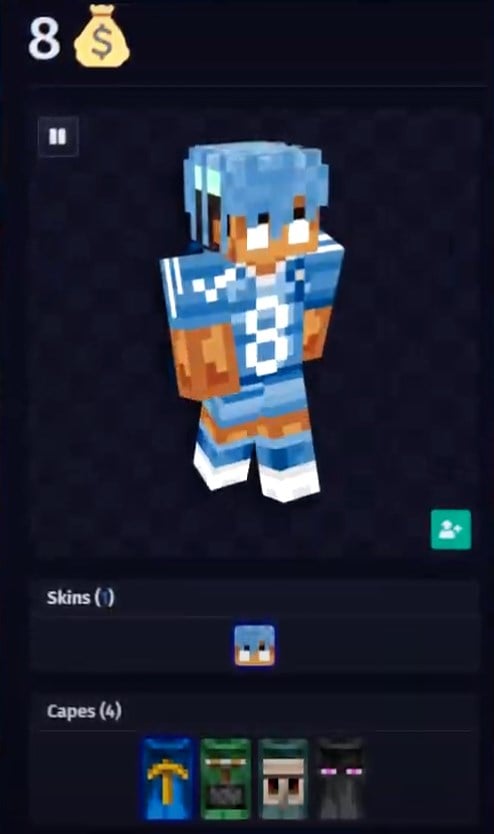 The accounts that he supposedly owns today are:

All of them are somehow very rare and unique – be it by name or by the capes they have. This story does not continue, because it is not known what happens to the owner. In theory, he’s released and continues to play Minecraft, but might as well still be in jail.