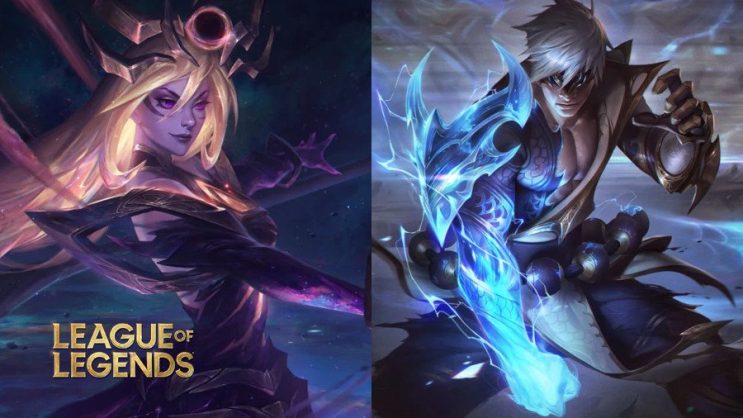 How many skins do some League of Legends heroes have?

Skins are an extremely important part of League of Legends. It’s Riot’s main form of income, and for players, new cosmetic items that change the appearance of their favorite heroes are something that always stirs excitement. Fans have their more and less loved series, and soon Spirit Blossom, which was really warmly received during its debut, will return to the game.

The topic that particular heroes get skins far more often than others has also been brought up repeatedly. Fans of less popular champions are disappointed that on more than one occasion their characters have been waiting for a new skin for even more than 1,000 days. Which heroes have the most skins?

READ MORE
LoL players miss this element of the LoL World Championship. Will it ever return?

Who has the most skins?

A user with the nickname Dawnbringer_Fortune decided to take a look at how many cosmetic items individual characters have. He pointed out that some characters have as many as 17 skins each. Which champions these are, however, may surprise some. The list posted by the fan included characters that have 17, 16, 15 and 14 skins. 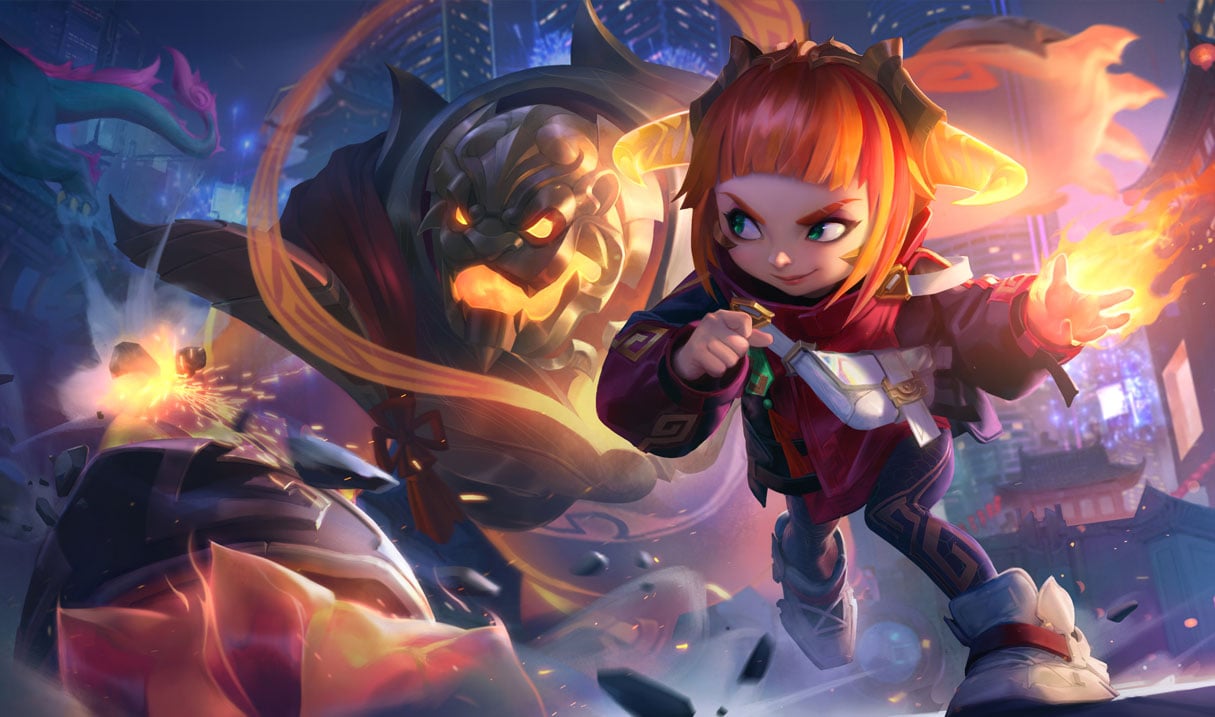 Although some characters are not as popular as you might think from their number of skins, the list was largely predictable. It includes both older heroes and champions who are simply often chosen by fans.

Commenters also pointed out that many of the characters mentioned have skins that are simply inaccessible and mostly uninteresting.

On the other hand, there are characters whose fans complain about uninteresting skins and a complete lack of newness, as in the case of Zilean, who has only one skin with a price tag of 1,350 RP and hasn’t received a new one in more than 1,000 days.