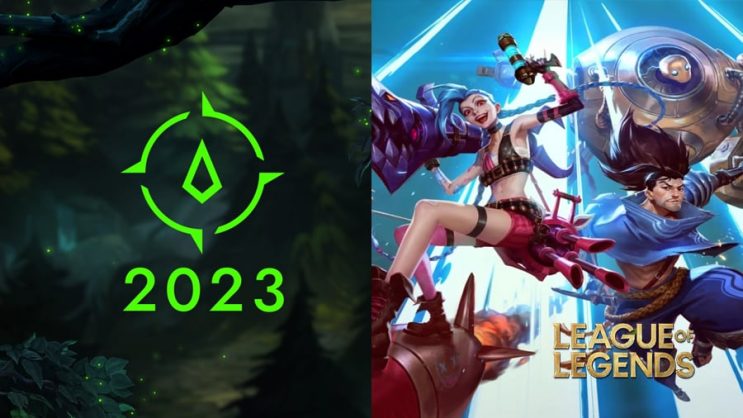 Many players are already waiting for the rank reset. When will season 13 start in League of Legends?

Although the 2023 pre-season has only just begun, many players are already waiting for the real 2023 season. This is when ranked fans will begin to tryhard and earn their dream ranks.

Although the official start date has not yet been revealed, looking at previous years, one can come to an easy conclusion. So when can we expect the start of the struggle?

Start of season 13 in LoL

There is currently a break between seasons in League of Legends. This means that players have a few weeks “off” and time to get used to the huge changes. These have affected not only items, but also the entire remastered jungle, as well as the banning system, messages, pings, and more.

However, a sizable number of players are already well aware of how everything works, and are already waiting for the rank to be reset and for the next 10 months to start struggling. So the question often arises “when will LoL season 13 start”? Although the official date is not yet known, you can guess it. All you have to do is look at recent years:

As you can see, for the past 5 years it has started in January. In 2017, the first season patch hit the servers on January 11, not January 4. Based on the fact that the dates are similar, it can be deduced that it will actually be comparable this year.

There is a great chance that the 2023 LoL season will start on Friday, January 13, 2023, and the patch itself will hit the servers a few days earlier, on Wednesday. However, it is worth remembering that these are only predictions based on previous years.