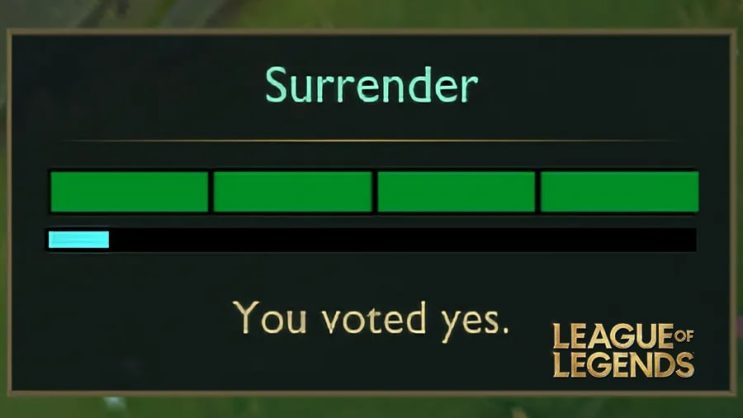 A system designed to invalidate games in which someone is AFK came into League of Legends a few years ago. So far it has worked great, but now it is much worse. Players have started to lose LPs.

Riot has intervened in the matter, but this does not mean that the developers will return points to players. At this point you have to be very careful when playing ranked games.

Loss of LP after remake

Probably everyone knows that in League of Legends there are several options for surrendering the game:

Such changes have probably led to a small problem. Players are giving up earlier using the remake, but still losing LP. Since the start of the preseason, there have already been several posts on social media about this strange error:

After analyzing the games, you can actually see that this happens during remakes and is not related to early surrender. For example, on op.gg, the game has been marked as a remake and you don’t see it on mobalitycs, where LP losses and increases are tracked:

You can, however, count it by looking at the losses between two games. There will actually come out a difference of twice as much, and it is perfectly clear that somewhere the system has missed one game. 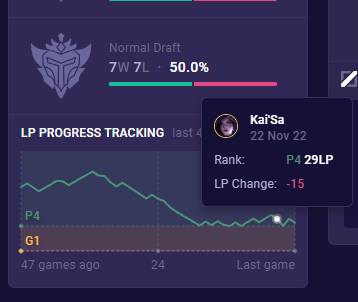 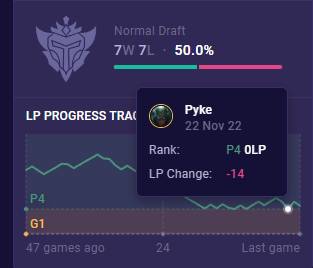 This is also not a one-time situation and does not happen to one player. Everyone on the surrendering team loses LP. A curious Rioter commented in the post and asked for a nickname to analyze the situation.

In this case, on the other hand, it is perfectly clear that this is a remake. Perhaps the developers will quickly find a way to fix this and players won’t lose LPs in situations where they shouldn’t receive a penalty.