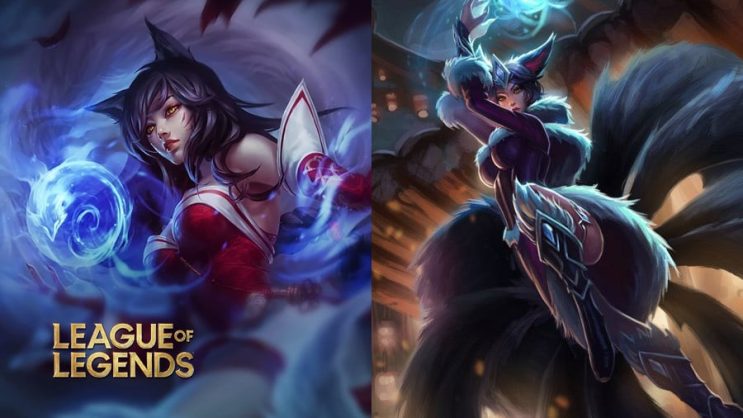 Information has emerged about the upcoming Ahri skin. What series will it be from and what will be its theme?

Ahri is undoubtedly one of the most popular heroines of League of Legends. She has a huge number of fans who are anticipating new cosmetic additions.

They will certainly be happy to hear that new leaks mention a skin for Ahri, which is to be associated with a certain animal. What is known about it?

READ MORE
Remakes in LoL are not working as they should. Players are losing LPs, as for using this option

ASU Ahri and the new skin 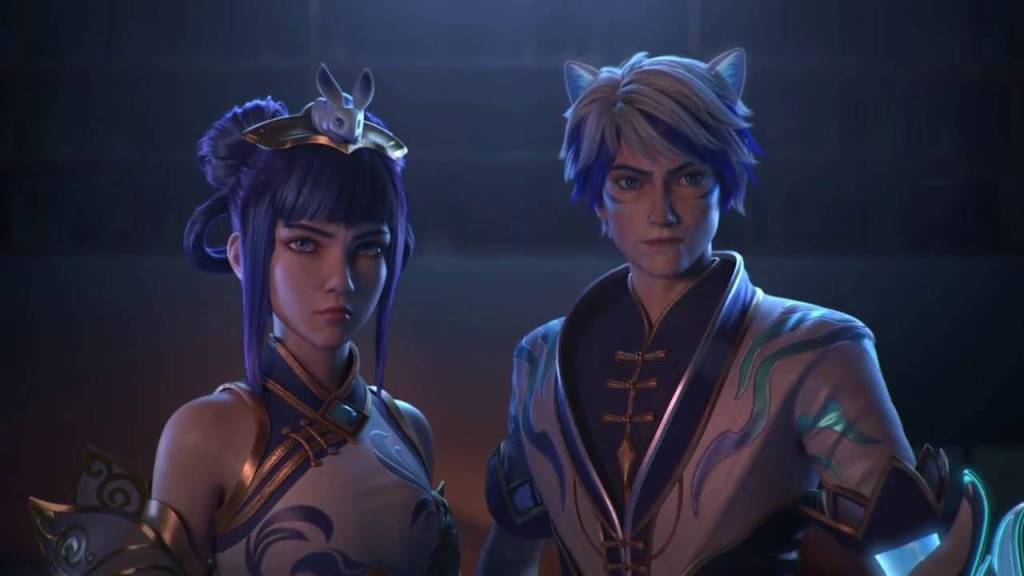 Big Bad Bear, a well-known League of Legends leaker, has reported that according to leaks, Ahri’s latest skin will be related to Chinese New Year, the Lunar Revel event that has been appearing in the game for many years.

The leaks say that the skin is expected to feature a “rabbit mask,” which is directly related to the 2023 patron In the past, Riot has released skins associated with particular patrons. A good example is Porcelain Ezreal, whose theme was a tiger. It is for this reason that many people are convinced that the new skin for Ahri will be associated with the Porcelain or Lunar Beast series.

Leaker stresses that these are only leaks and not information confirmed by Riot. This should be kept in mind, as everything can still change. However, many fans believe that the rabbit skin associated with Chinese New Year is a sure thing.

Information about the upcoming skins will be released soon – at the beginning of December, so that the tested skins can hit the live servers for January 2023.