Rather, no one expected such a bug on LoL servers. Neeko, which turns into towers.

Probably every League of Legends player knows very well that the MOBA from Riot Games, is not free of bugs. Sometimes there are bugs that have a greater or lesser impact on gameplay. Now in the 2023 preseason, something happened that rather no one expected.

Neeko, instead of turning into characters from her team, is able to take a tower as a target. Appearance, however, is not everything. It turns out that she is able to use it, and opposing players disappear from the map in a split second. So do their turrets.

The LoL chameleon has an interesting passive that allows her to take over the skin of her allies as a visual effect. The mask’s effect disappears immediately when she decides to use an ability or is attacked: 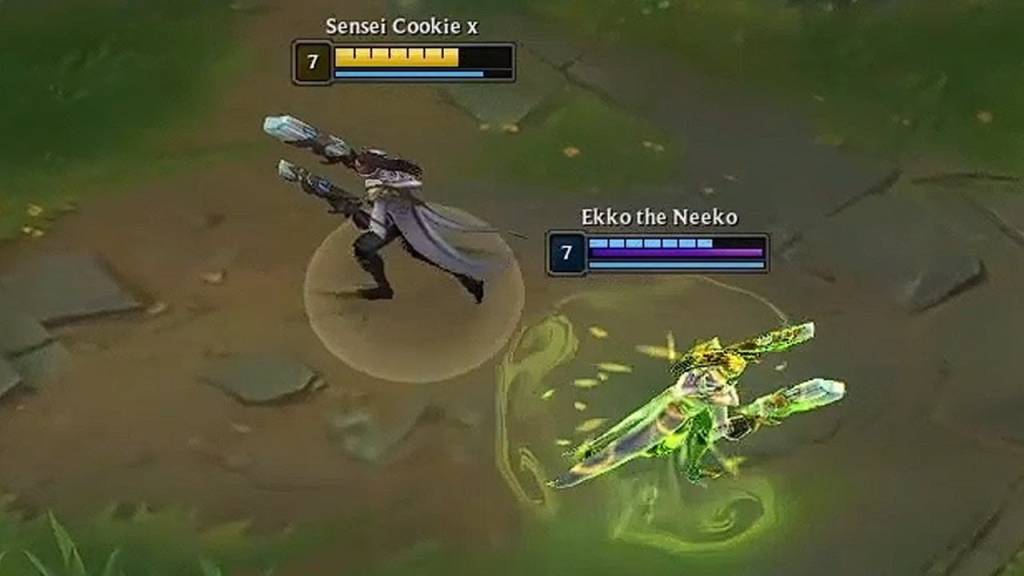 In the 2023 preseason, it works a little differently. Through a mistake, not the first in the preseason anyway, she can turn into towers. Videos of the incident abound and quickly become viral on social media. This is hardly surprising since it turns into a powerful defensive structure and takes down its opponents as soon as they come within attacking range.

Here a direct clash between the real tower and the one from Neeko:

That’s still not all. In addition to the tower, the Nexus may also change, as if that wasn’t enough. Here’s what it looks like:

Riot August some time ago confirmed that the heroine is currently waiting for a small rework. The community hopes that this is not an announced change, and the bug will be fixed quickly. It’s worth mentioning here that it’s better not to use bugs in normal games or on ranked games, as you may even face a permanent account block.