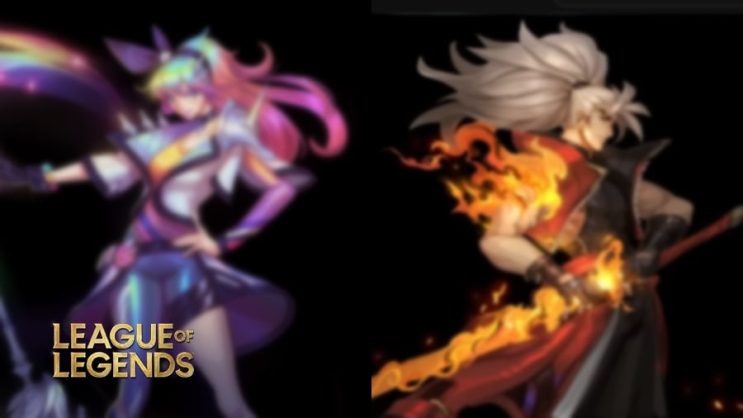 Players are wondering what new series will appear in LoL during the summer event.

Summer events in League of Legends are always created on a grand scale. On this occasion, the game features story events, often in the form of visual novels. Quite a few skins from popular series are also released, such as Spirit Blossom and Star Guardian, among others.

Unfortunately, recent years have shown that players have grown weary of repetitive events that not only had some technical problems but were also unsatisfactory in terms of story.

The developers are aware that eventually something new needs to be created, including a fresh skin theme. Today it is known that Riot plans to release a new series on the occasion of major events, including the summer event. Players are wondering what the upcoming theme might be related to.

Another article quoted a Rioter, who noted that the developers plan to release new skin themes to celebrate major events of the year (e.g., World Cup, summer event).

This has made players wonder what new series might appear in the game. A well-known leaker in the LoL community – Big Bad Bear – recalled several skin concepts revealed by Riot, which he believes could be released this year. 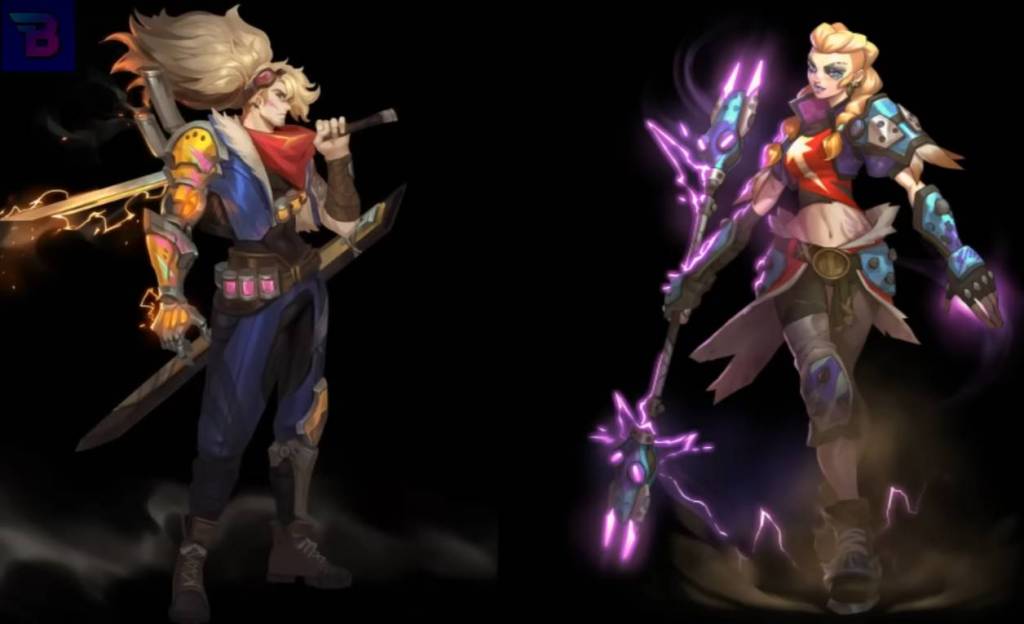 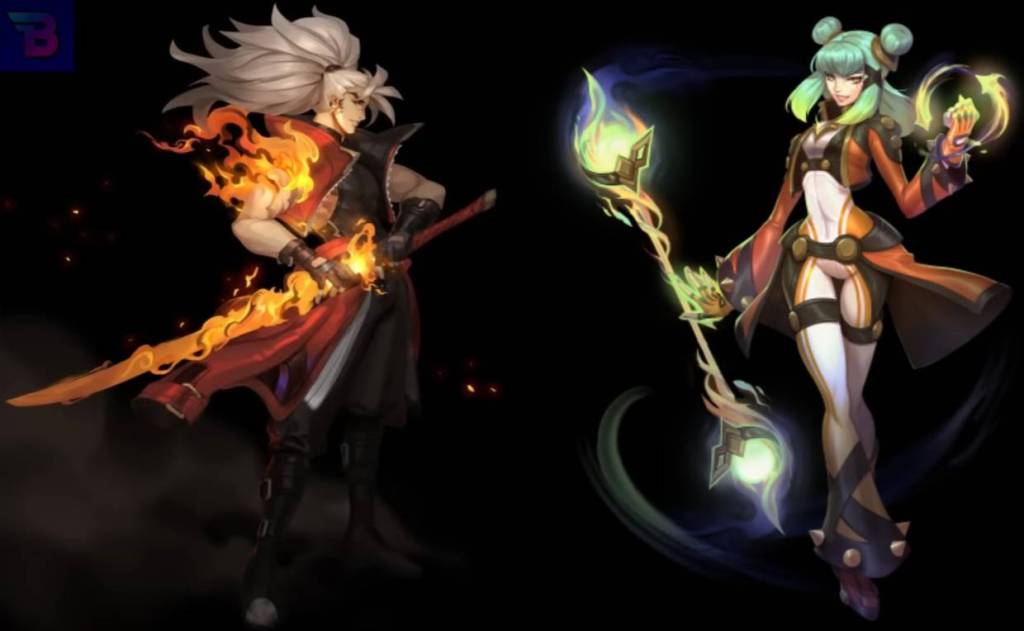 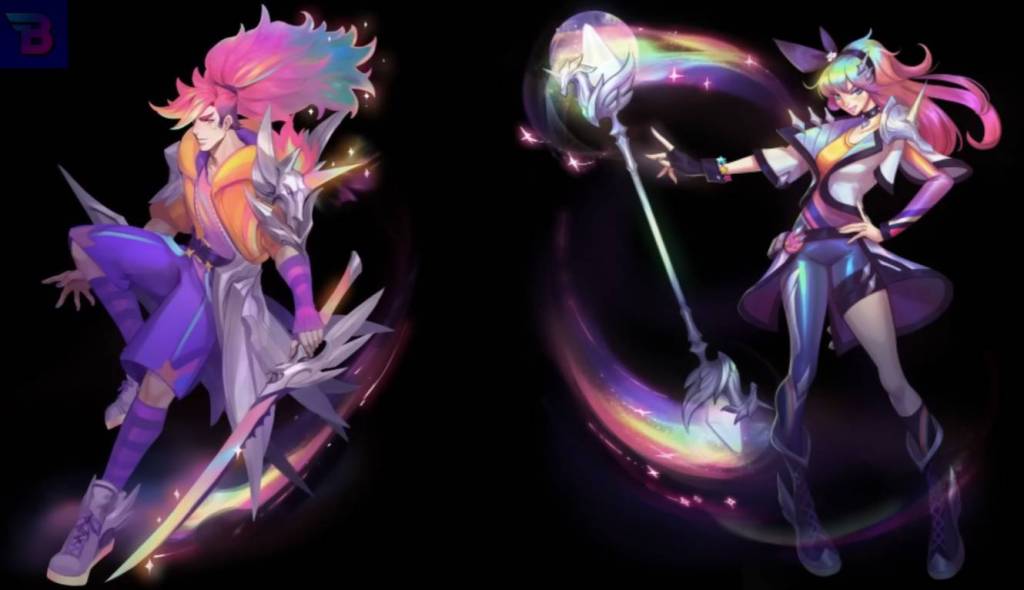 The concepts come from Riot, so these are the actual ideas that were considered. Of course, this is not the final product, so everything can change, including the heroes who will get these skins. Only Yasuo and Lux are shown in the graphics, although it is known that many more skins are being released during the event.