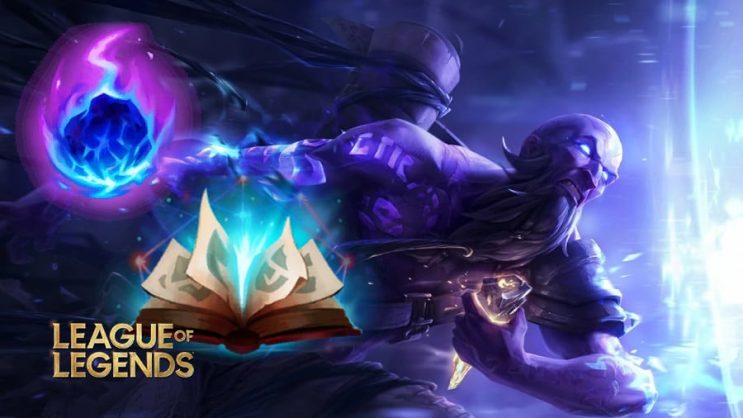 The new run recommendation system in League of Legends had a flaw. Riot will soon eliminate it.

Every game in League of Legends looks different. Not only do champions change, but also runes or summoner spells, which depend not only on the hero but also on the position or what kind of opponent to face. As of update 12.23, League features a function that advises the player on the best runes for a given game.

This comes in handy not only because not everyone knows the runes suitable for each champion, but also because the system in a moment allows you to choose one of the three suggested sets already at the very end of the champion selection screen, which can save you in situations where you choose at the last minute. However, the system has a drawback that will soon be forgotten.

READ MORE
These LoL characters continue to address players this way, even though Riot has long since abandoned it

The feature introduced in the patch, which appeared right after the pre-season update, allowing players to select runes recommended by the system has been on the live servers for some time now. In addition to recommended runes, the feature is also able to select summoner spells, which annoyed some players who have their own preferences. It turns out that it will soon be possible to disable this option permanently.

One of the Rioters – Riot Auberaun – confirmed this information in a comment under one of the threads on Reddit.

Players were a bit confused, as a similar possibility is already in the game. However, it only applies to the current game and does not remember the player’s choice between them.

Summoner spells are changed far less frequently than runes. Some players practically do not move their set, playing mostly in one position. In the case where someone had a preference other than what Riot’s system deemed right, it was certainly a nuisance to regularly disable the automatic changing of summoner spells.

The fix could hit the servers as early as Update 13.2, scheduled for release on January 25. The next patch, on the other hand, is expected to arrive two weeks later – on February 8. Nevertheless, this is certainly good news for fans who found the automatic change of summoner spells more irritating than helpful.