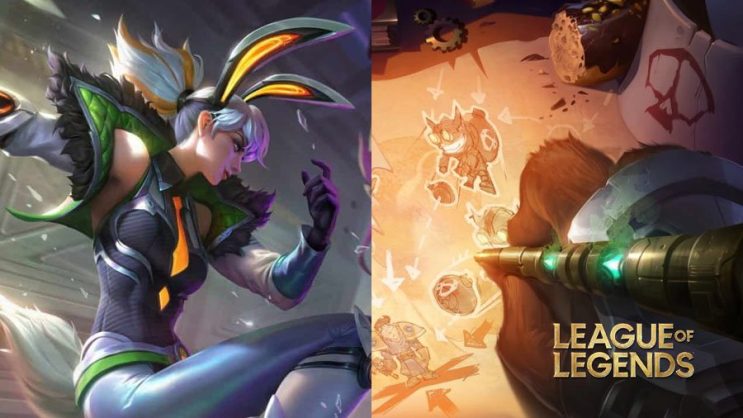 It is already known which mode will appear with the release of the latest skins from the Anima Squad series.

With each new event in League of Legends, a different rotating mode appears in the game, which often changes the rules of the game and is a great opportunity to play with friends and take a break from rankeds or normals.

This time it is no different and with the introduction of the latest series of skins – Anima Squad, which Jinx, Vayne, Sylas, Riven, and Miss Fortune will receive, the well-known and popular One For All mode will return to LoL.

READ MORE
According to leaks, LoL will receive skins for 2400RP. How will they be different from the rest?

One For All returns to League of Legends

The Anima Squad event will introduce a lot of news to LoL because in addition to the new series of skins, another currency will also appear in the game – Mythic Essence. Prestige Points will be removed and the shop that offers Hextech skins will be rebuilt.

Additionally, on the occasion of the start of the event, the game will feature the well-known One For All mode. This mode returns frequently on April 1. The game takes place on the Summoner’s Rift map and consists in selecting the same character by the entire team. As a result, collecting five of the same heroes allows you to perform many spectacular actions and creates funny situations. 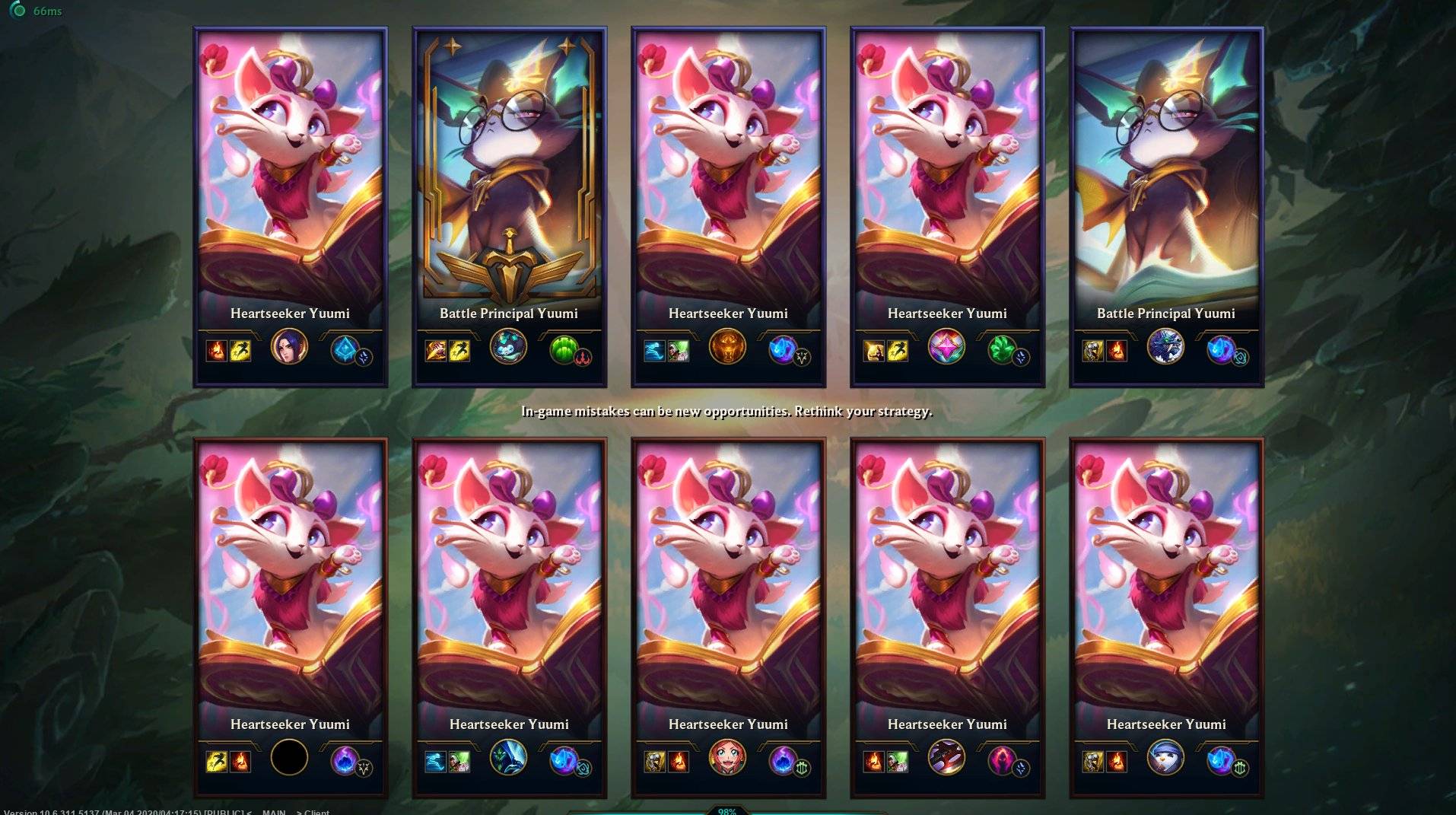 One For All first appeared in 2013, so most players know it very well. Due to its frequent return to LoL and the easy-to-understand rules, it is one of the most popular modes at the present time.

One for All will be released in patch 12.6 and will be available during the Anima Squad event. This update is scheduled for March 30, 2022.