The appearance and animations of Three Honors Malzahar have been revealed. This is what the latest skin for honor in LoL looks like.

Some time ago, the developers of League of Legends announced that a new skin related to earning honor would be added. At first, it was not known what exactly it would look like or which hero it would go to.

In time, Riot released a concept graphic, which showed the new look of Malzahar. It was reported that he will be the one who will get the skin, which will be a reward for those with the highest honor level – level 5.

Today it is already known what exactly Three Honors Malzahar looks like. The skin went to the test servers, where you can see him directly during gameplay. What do his skills, model, and splash art look like?

Three Honors Malzahar is a new free skin in League of Legends, which will be a reward for those who gain level 5 honor before the end of the season.

The skin has already made its way to the test server, where you can see it in detail during gameplay.

As the leader of the Order of Solace, Malzahar wants to extend a gentle, guiding hand to everyone. Only by adhering to the principles of the Three Honors has he managed to escape the pit of cynicism, and despite the prevailing apathy, Malzahar will do anything to build a better world. 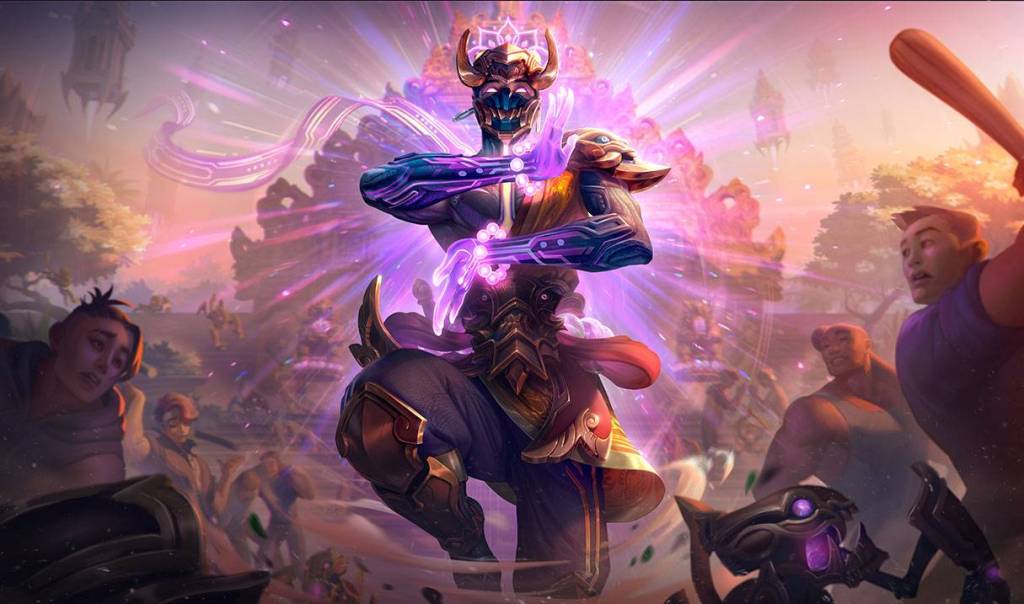 The appearance of the splash art during the game loading screen: 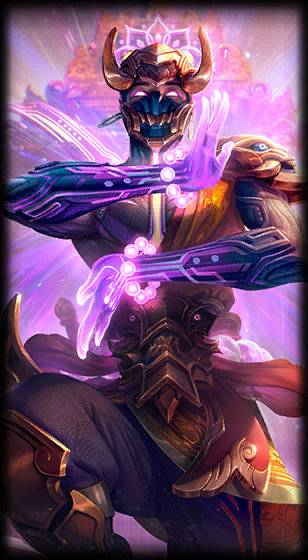 This is what the hero’s skills are in the game: