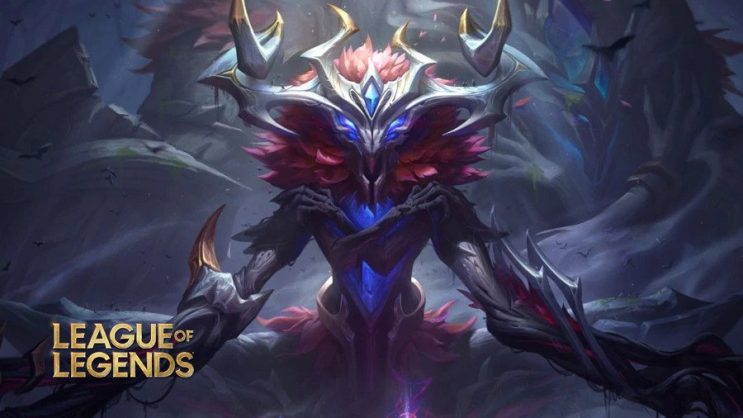 New characters regularly appear in League of Legends, and Riot tries to provide players with something new in terms of both gameplay and lore with each premiere. Thanks to this, it is difficult to find two identical heroes in LoL, and each of the studio’s fans can find something for themselves.

Among the champions, however, there are certain niches that designers try to fill. There are 160 different heroes in the game, and it’s not hard to guess that characters designed for specific roles, or even categorizing them by gender, won’t give equal groups.

READ MORE
A detailed description of Sivir’s rework, which will soon be included in League of Legends. What have the creators changed?

Who could the new hero be?

Not many men have recently joined League of Legends. Interestingly, Renata – one of the relatively recently released characters – was initially not a woman. Riot chose to create a heroine, not a hero, to share a similarity to Silco that could be seen in Arcane. Rioter also mentioned that LoL lacks men who love other men.

Renata was initially designed as a male character. In the end, we chose a woman because we didn’t want to create someone who resembled Silco. The male enchanter is still very high on our list. I also agree with the statement that we need more MLM characters besides Graves and Twisted Fate. 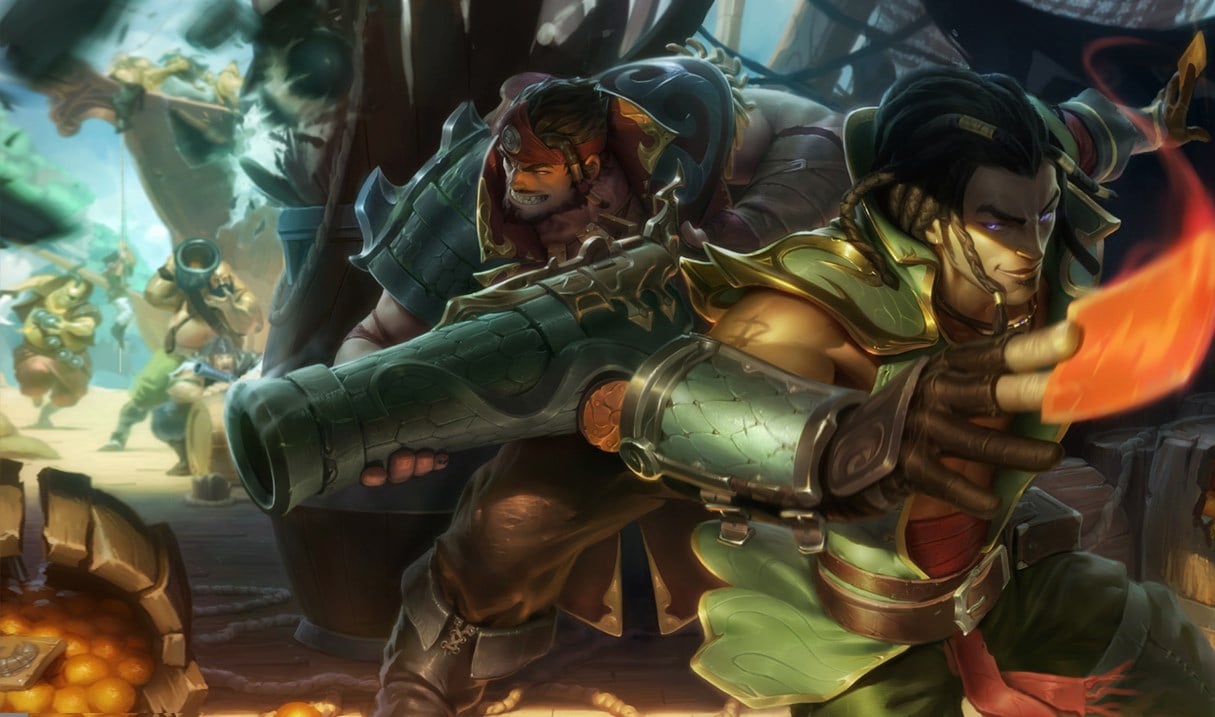 Reav3 was also asked which role (not counting the tanks) he thinks the more complex heroes are most lacking in. The designer briefly pointed to the enchanters.

From the designer’s statements, it can be concluded that Riot will be or is already working on a male character who is an enchanter and perhaps will prefer other men. At the moment, however, it is difficult to say when players could learn more detailed information.