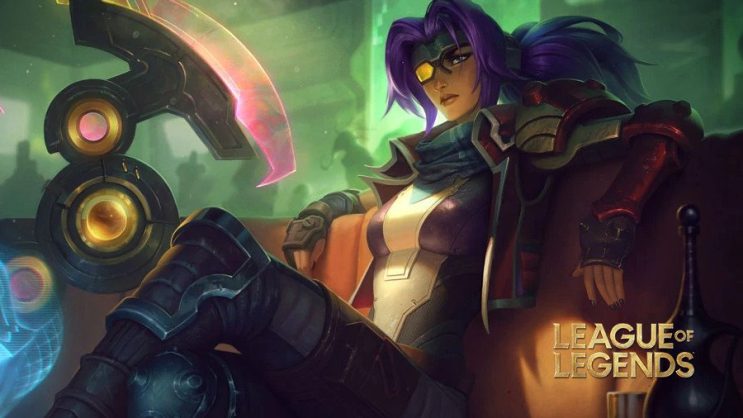 What is the full list of fixes for Sivir?

Players have just learned about the planned changes to Sivir, and the designers have already shared a detailed list of the initial changes that the heroine will receive. Riot has recently been giving a lot of attention to characters whose skill sets do not meet today’s standards.

A lot of champions have received a refreshed skillset, and the next one on the list is the one belonging to Sivir. What do the heroine’s corrections looks like?

READ MORE
According to many players, this is the best option that has been added to League of Legends

RiotRayYonggi shared a detailed description of the update, which will soon be released on test servers, along with a list of changes.

Passive ability is now to be easier to feel and work better with attack speed, the utility of Q is to scale more smoothly throughout the game, bouncing W is to be a more reliable source of damage, changes to E are to make the heroine’s mana no longer dependent on it, and thanks to the ultimate’s tweak, the ability will be more useful to Sivir than her team.