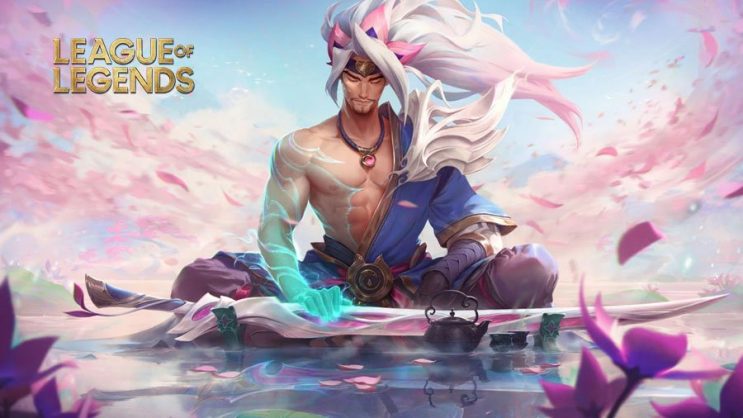 Some players say that this option improves the comfort of the game and LoL becomes much more enjoyable.

League of Legends is currently one of the most popular games around the world. The title is loved by millions of people and a lot of them spend several hours playing it every day. Fans love individual heroes, their lore, skins, and so on. The problem is, however, that the community of this game is considered to be really toxic, and insults and vulgar statements in the chat often take away from the fun of the game.

Fortunately, there are ways to protect yourself from this. We are not talking about reports here, because as you know – they do not always work as they should and smart players can bypass security without getting a ban.

We are talking about something that can improve the comfort of the game and make the game less stressful due to constant swear words in the chat and insults after making a mistake. What is it about?

READ MORE
What else could LoL players learn from the latest Star Guardian trailer?

Disabling chat in League of Legends

One player decided to share his way of improving the comfort of the game and making League less stressful. What did he do? It was enough to turn off the chat.

Disabling chat is the best setting ever invented in League It’s sooo refreshing to be able to just think that all of your teammates are mindig their own business and don’t pay attention to your mistakes.

You can also express almost everything you want to say in pings, and you can’t waste your time typing through half of the game.

I turned it off about a month ago and the mental improvement is inhuman. I started to actually enjoy the game and be able to focus way more than I used to.

If someone pings my flash or anything, I immediately mute their pings and act like nothing happened.

Praise the chat disable like it was the Sun brothers and sisters, save yourselves from mental damage! Especially in rankeds.

The commentators agreed with the post cited above. Some joked that thanks to the disabled chat, they would not find out that they had cancer and that their family should have died in an accident. Others felt that text communication has always been a waste of time, as most people, instead of focusing on communicating, preferred to discuss and point out mistakes.

Many players agree that just playing LoL can be a really enjoyable experience, as it is not the title itself that causes frustration, but the fact that the community often fails to behave and prefers to blame others for their own mistakes.