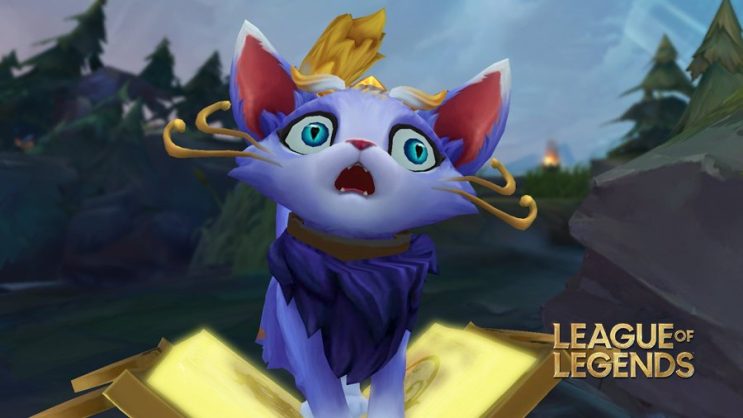 There are many annoying characters in LoL, but this duo has definitely gone overboard.

Since the dawn of time, there have been characters in League of Legends ideally suited to annoy opponents. A good example of this would be Blitzcrank or Morgana’s ability-blocking effect.

You can also add the disappearing Twitch to the collection and out comes a really interesting combination. Or rather, strongly annoying. However, this time the war crime was defined by another duo. Invisible and having high damage.

READ MORE
Blitzcrank from LoL will be played in the upper lane and jungle? Interesting changes have hit the PBE

With the official release of League of Legends, the master of mischief and fun – Teemo – appeared on the servers. Although he describes himself as a captain, many people call him a devil, a hamster or a little rat perfect for removal. However, the hatred has somewhat subsided with the memorable day of May 14, 2019.

Shooters and ADCs know very well who this is about. We are talking about the Magic Cat Yuumi, which is able to attach itself to an ally and accompany it until its death. Combined with Teemo’s passive, she can disappear, and this is the subject of today’s article. A post was published on Reddit in which the author referred to this duo as a “war crime.” And its effect looks just like this:

Players have not imposed any patent on this combo, so you can surely use it. It is worth remembering, however, that it will not work in all conditions and is strongly susceptible to ganks. Teemo does not have the best escape, and neither does Yuumi. However, the mass of mushrooms in the late game and the healing cat are something that will test even those with the strongest psyche.