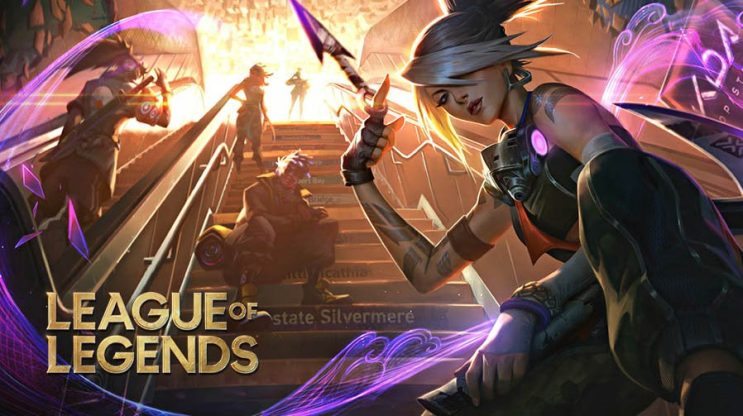 Sometimes you might wonder why Riot isn’t buffing characters who, by all stats, just need it.

Due to the multitude of heroes, sometimes quite unusual situations arise in which Riot itself gets trapped. The developers hid it once, but today they write about it quite openly. Interestingly, they do not include information about it in the official update descriptions or on their blog.

However, you can often read about it on the private profiles of Rioters who admit to the problems or nuisances they have to deal with.

READ MORE
He lost the line in LoL and asked his opponent for advice, but did not expect that answer

During the talks about patch 12.2, there was a discussion about Quinn and her possible changes. One of the Rioters explained to players that at the moment this character is perceived as quite strong, so although she is under the microscope, there is nothing planned for her yet.

More interestingly, “TheTruexy” also revealed why some characters cannot be buffed, although their stats clearly indicate that there is something wrong with them. It is about champions such as:

There is probably no need to show their statistics, but just as a reminder – Ryze has the worst winrate in the whole LoL. It is terrible. Azir is not doing any better. 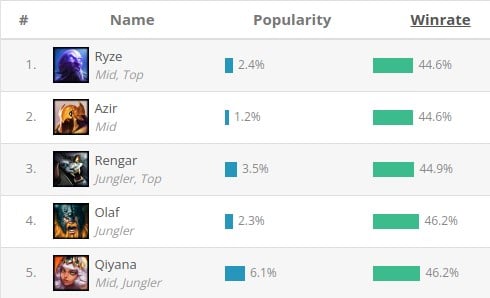 If it’s so bad, why don’t they get buffed? The answer is the highest, professional level of gameplay.

Riot can’t buff characters that are strong, or have the potential to be at the professional level because things just fall apart. Therefore, balancing Ryze is a very difficult task. He is generally a number-of-reworks record holder, so it’s hard to talk about him in general. Most recently, Riot approached him somehow in patch 9.8, which happened in 2019.