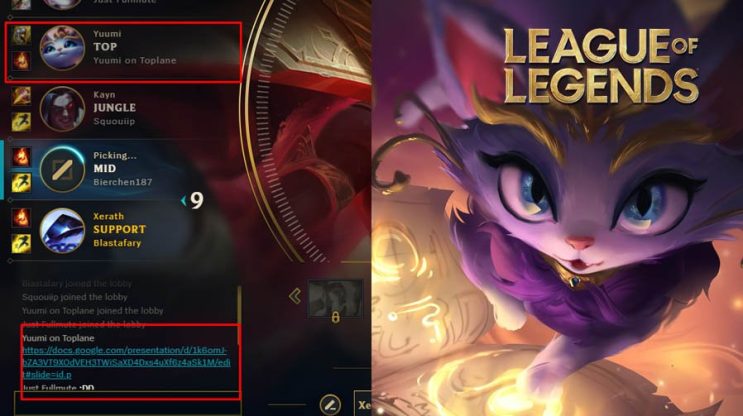 A way to get other players to believe in Yuumi on TOP? It is enough to prepare a presentation about it and actually win.

Top lane Yuumi is definitely a niche pick. The character is playable basically only as a support, although there are very interesting exceptions. 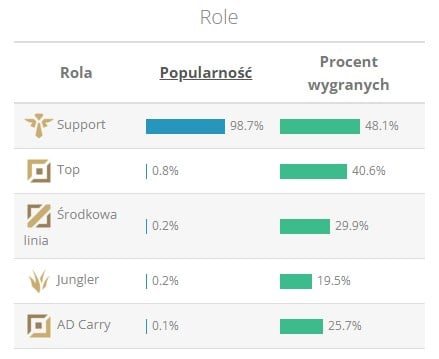 This is such an unusual way to play that it raises a lot of controversies. Seeing Yuumi chosen to be on TOP, you can immediately think you have met a troll. So players who liked Yuumi on top lane found a way around it.

READ MORE
LoL PC players envy Wild Rift a lot of things, and this is one of them. Why is it not on the PC version?

A presentation that shows it works

The presentation is of course one thing, but does it actually work? Yes, there are at least a few players in the world who have been able to get Yuumi to Master with a winrate of around 70%.

Weird? Of course it’s weird. After all, we are talking about 0.2% of the choices here, hardly anyone can even understand why Yuumi is going TOP. However, it actually works, but you have to play a certain way. It’s all about surviving the line up to level 6, then leaving it. Yes, it sounds and it is bizarre. 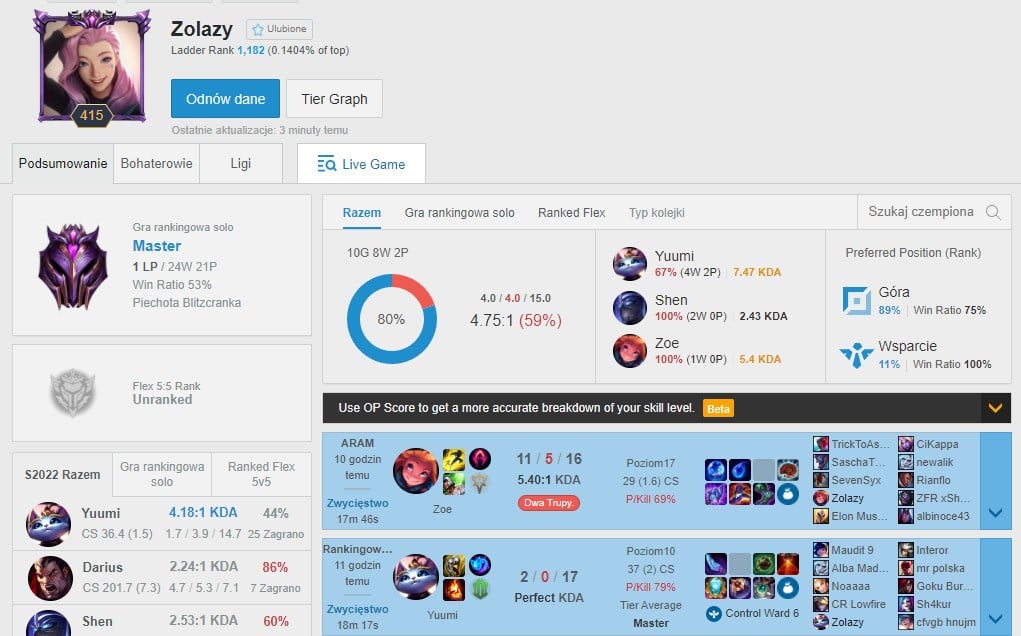 The player “Zolazy” breaks certain patterns and in the last several dozen hours he became famous for his presentation.

Before each game, “Zolazy” sends his presentation to prove that he is not a troll and knows exactly what he is doing. The post at the top also has one specific game in it – Yuumi from TOP stuck to Kayn, which resulted in Kayn getting 17 kills in 16 minutes. This way of playing is really profitable but requires a lot of experience. 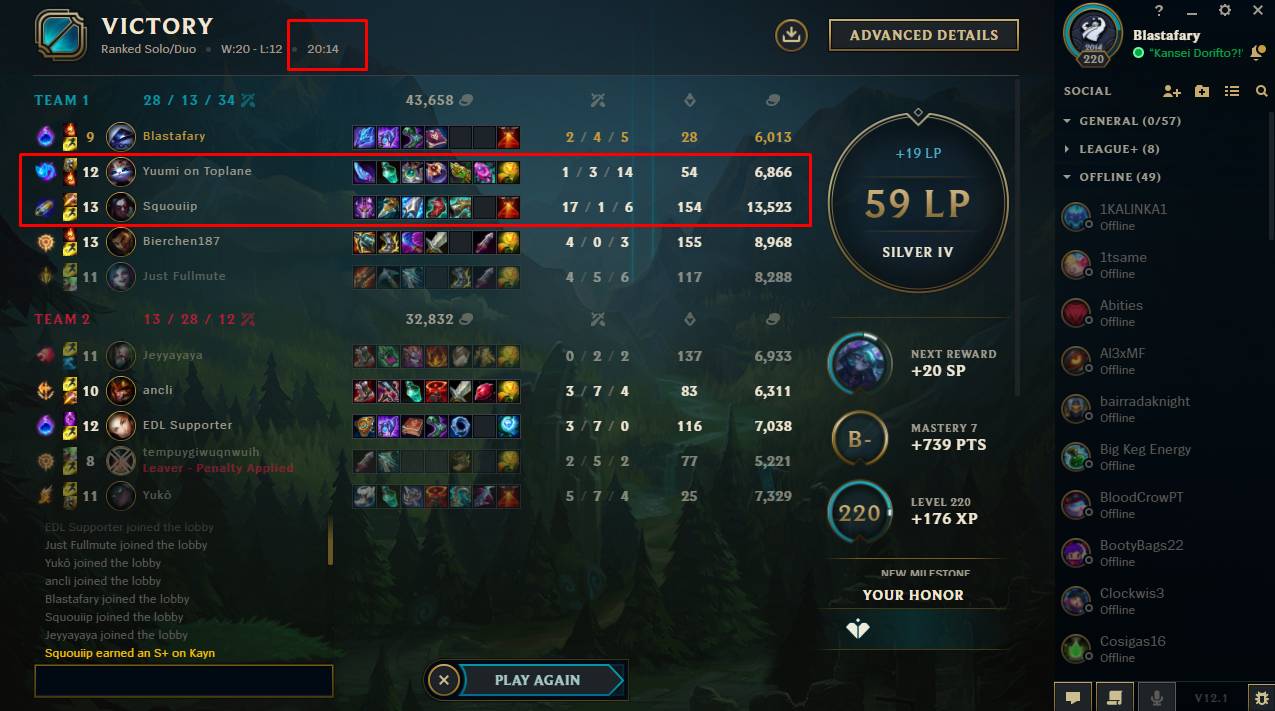 The presentation in question: 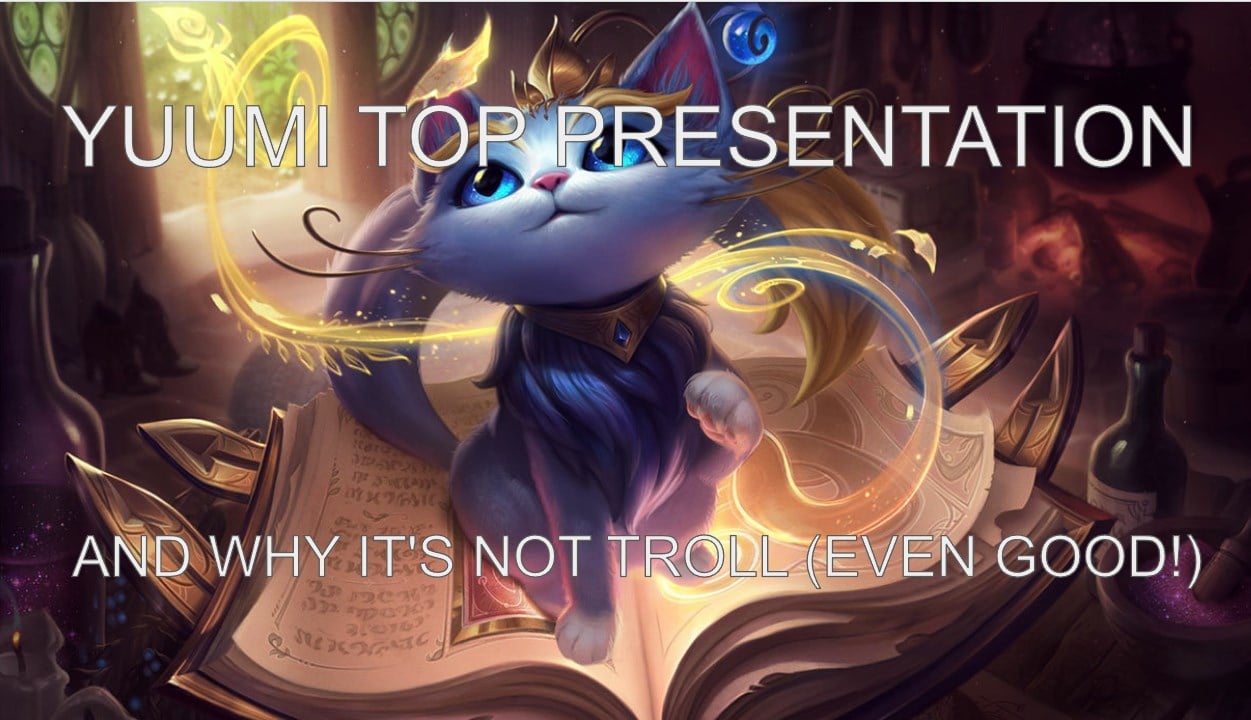 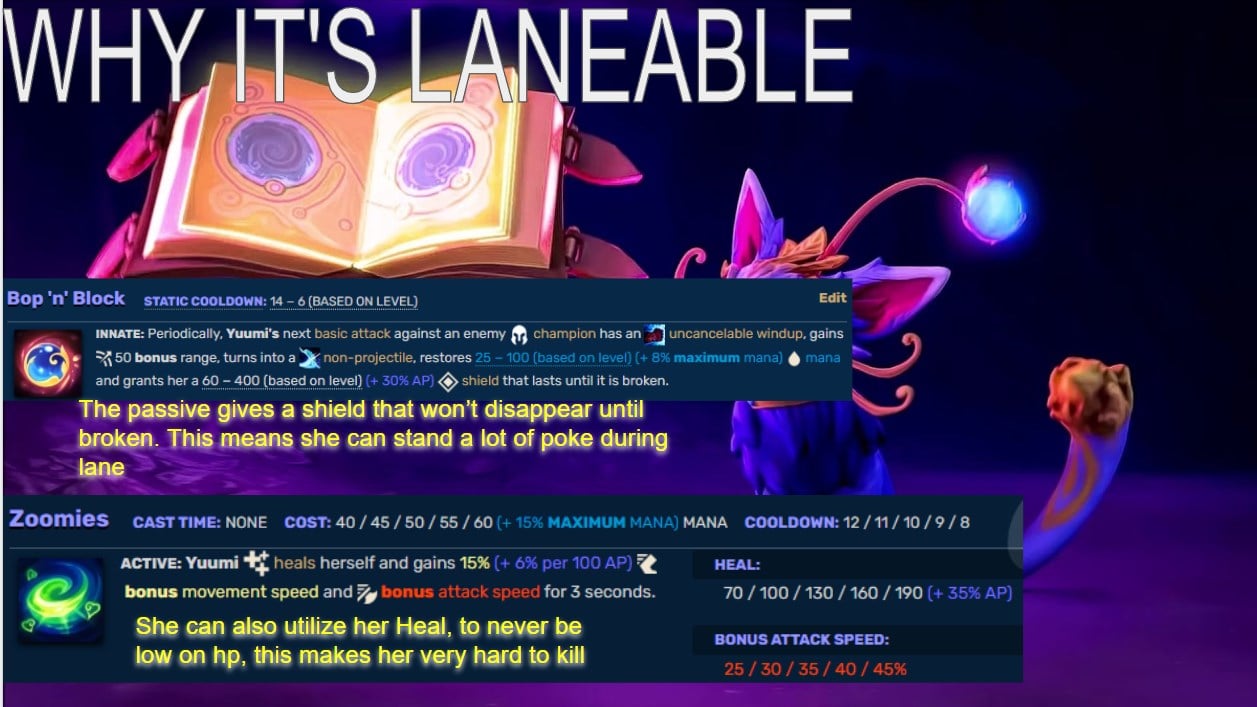 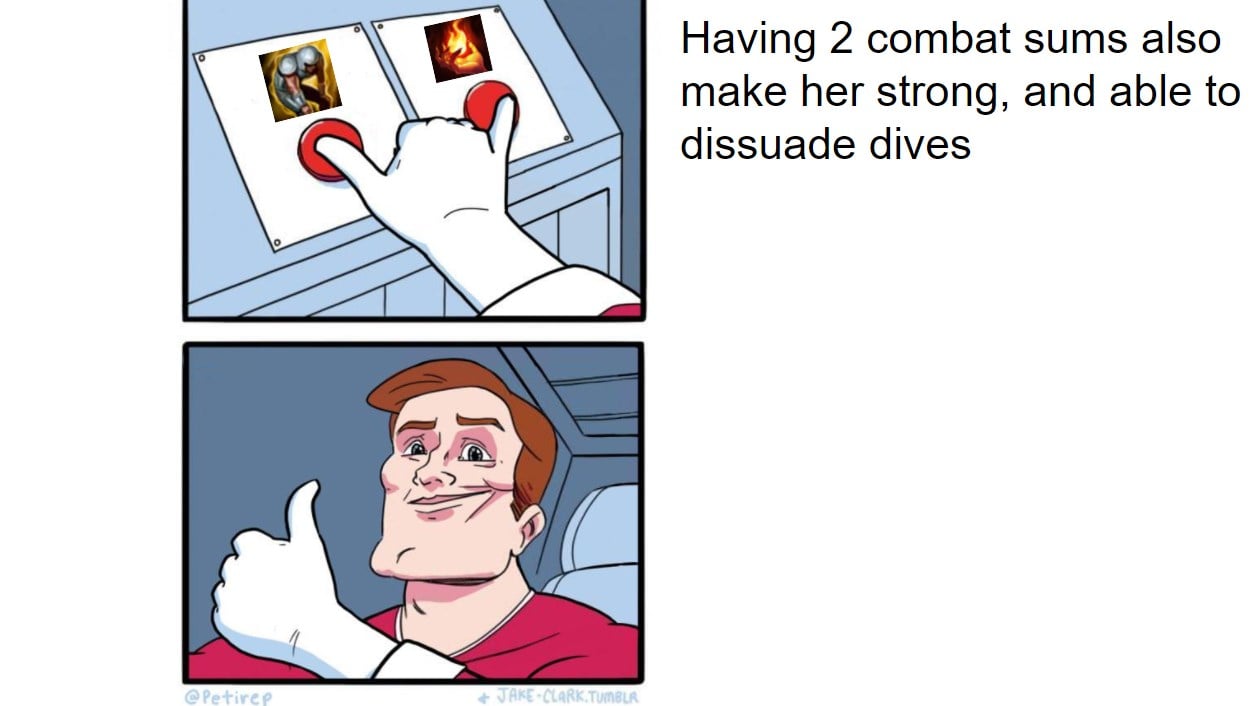 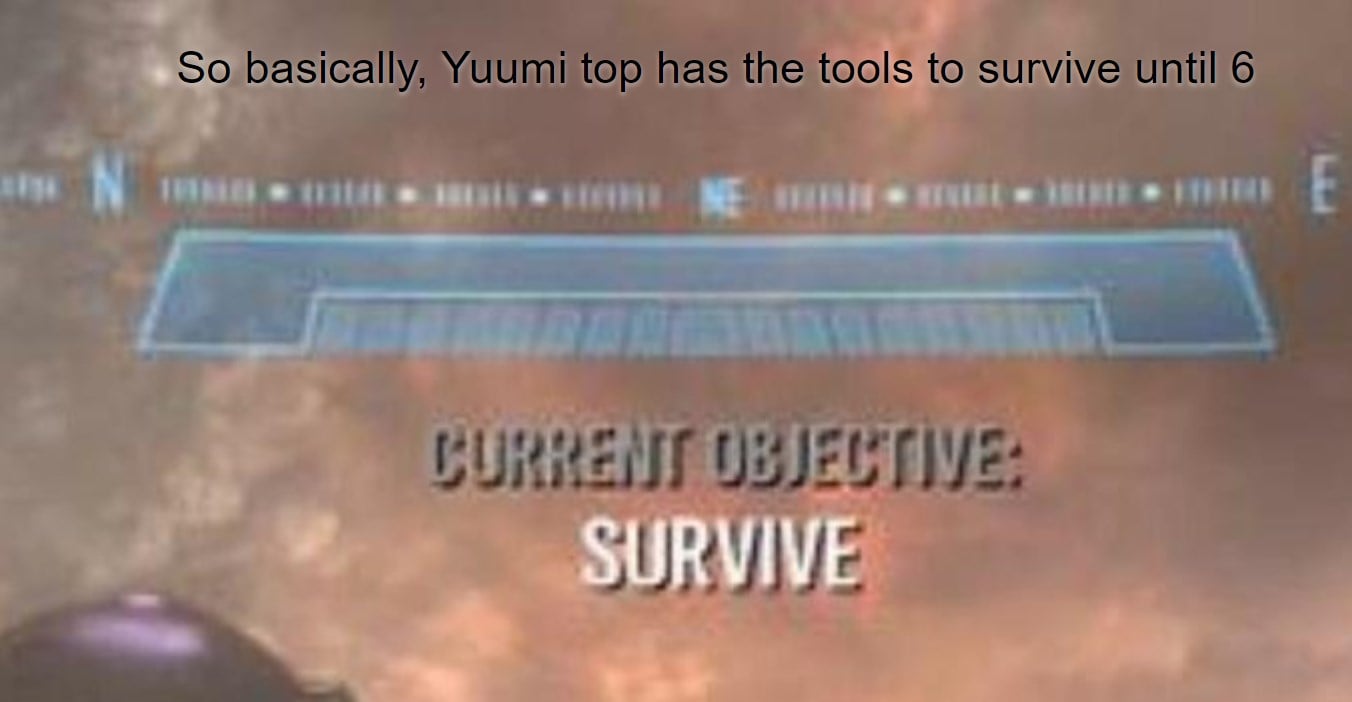 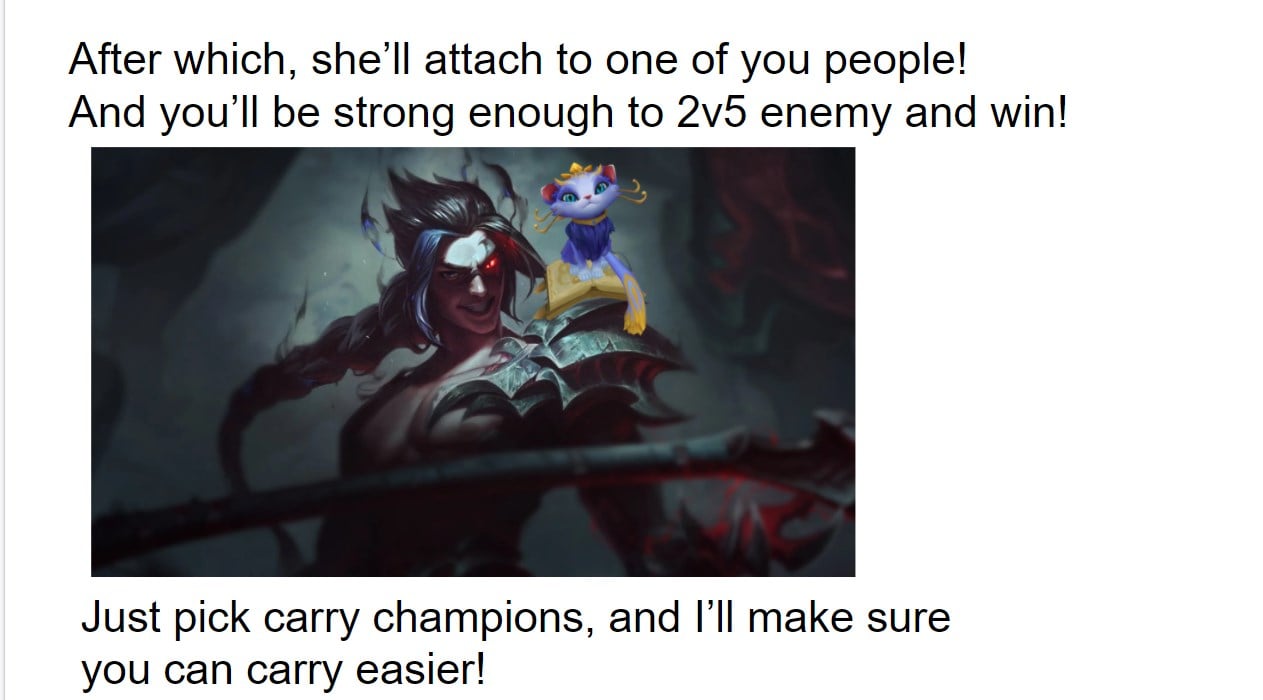 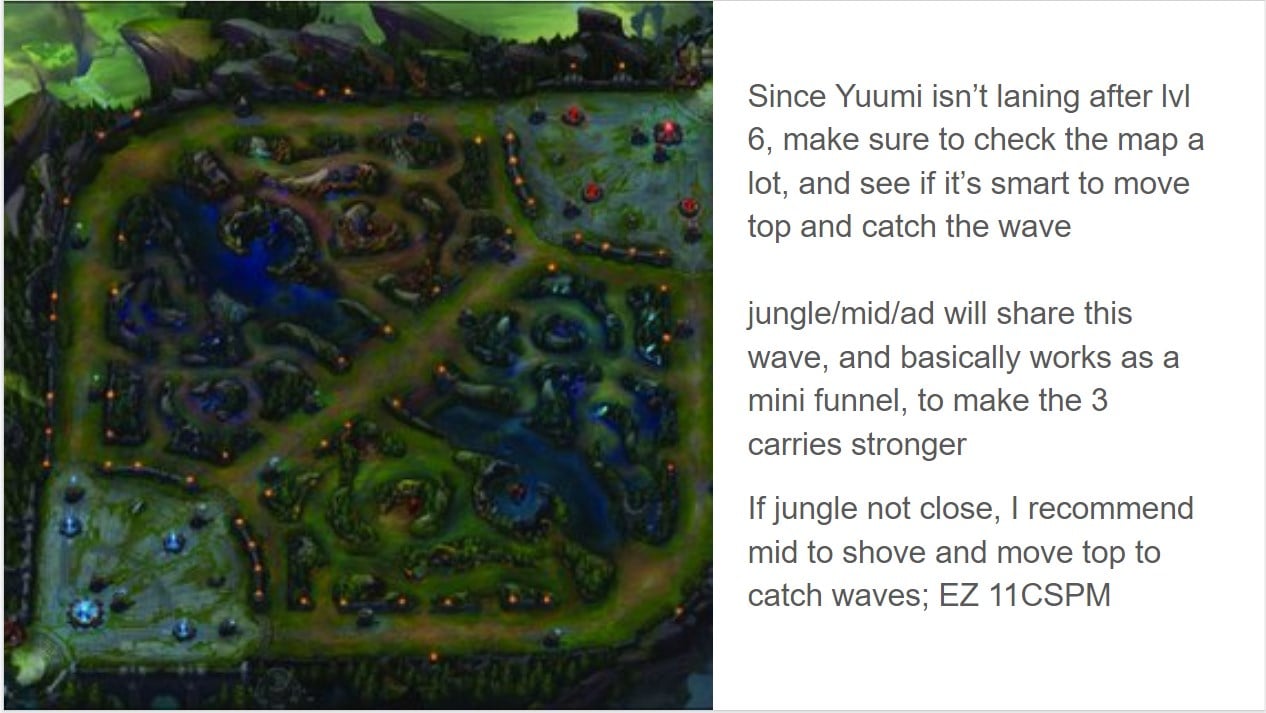 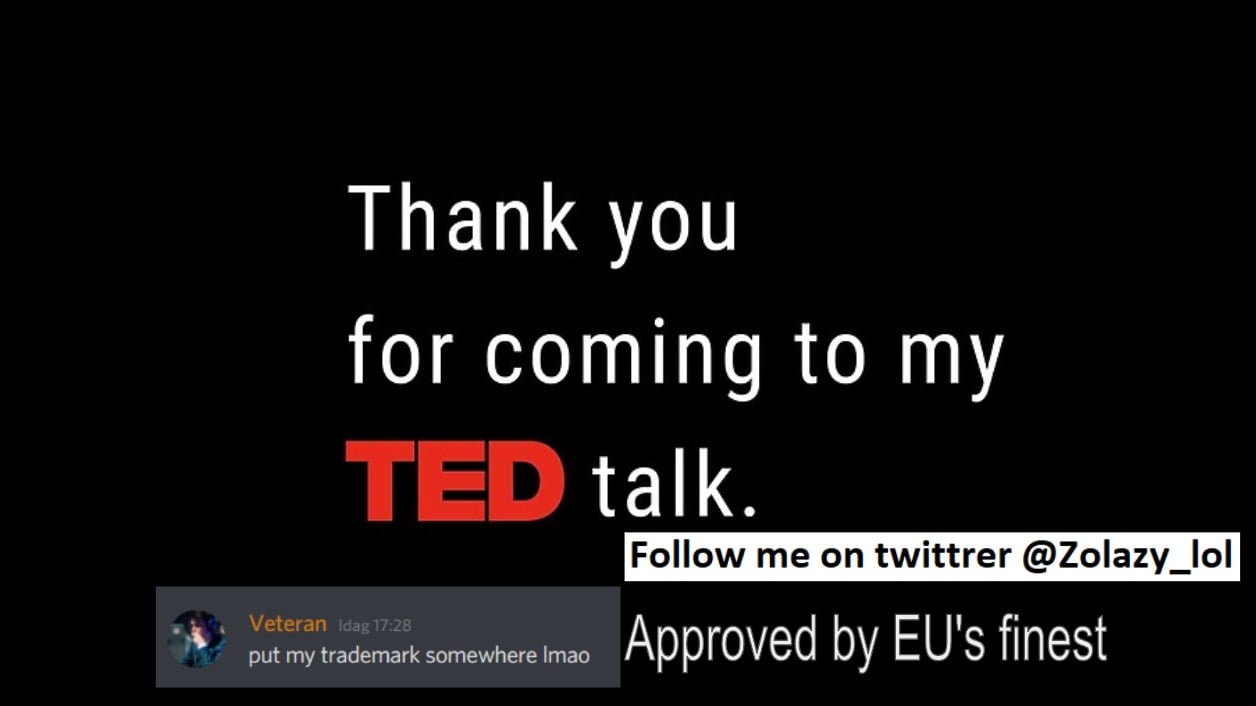 So it’s all about staying on the line up to level 6, then the player sticks to someone and, as he writes himself, is able to win 2v5. Yuumi had sparked a lot of controversies before, but now they might occur for a whole other reason.