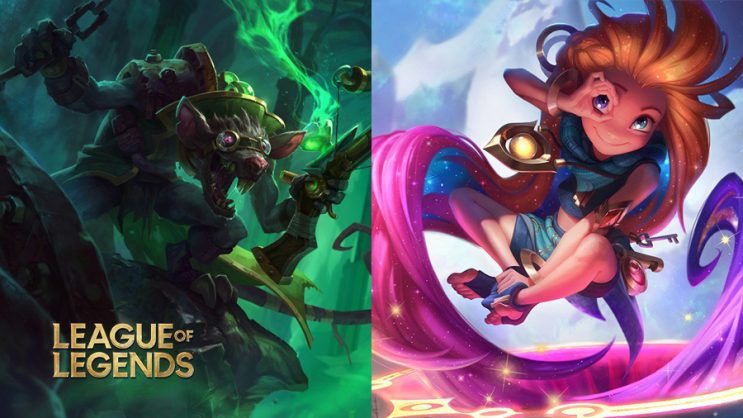 One of the players lost the line and asked for his opponent’s advice and actually got it.

League of Legends is famous for its toxic gaming community. We can hear insults from both allies and opponents, depending on how we play.

It should come as no surprise then that one Reddit user proudly boasted about a situation in which a person who lost the line against did not insult him after the match, but gave some interesting advice.

READ MORE
He plays Yuumi on TOP and wins 70% of games. Then sends a presentation on LoL chat

Advice instead of flaming

In the opinion of players from around the world who have played LoL in the past, this game is one of the most toxic and it’s hard to find a worse production without a voice chat. We can be insulted for virtually everything if it does not please the frustrated player.

Now on Reddit, a user with the nickname aybuck37 shared a situation in which he was beaten on the line and asked his opponent for advice after the match. The opponent, however, did not insult him, but actually gave some valuable tips. 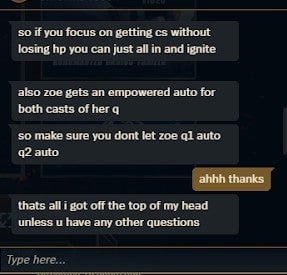 However, there is nothing to boast about here. The popularity of, as it might have seemed, a normal phenomenon, only shows what the game is and how toxic the community can be sometimes. If a simple post about helping each other collects over 1000 plus points, then maybe something is wrong.