The developers of LoL have announced that chat censorship will now be done under completely different rules. After several announcements, the changes are officially coming in.

No one will be surprised by the fact that the League of Legends community is considered one of the most toxic. Players of the title from Riot Games are often associated with people who have difficulty controlling their emotions, insult their allies as well as their opponents, blame others for losing, and sometimes insult everyone around them because they simply want to spoil people’s moods.

Riot has long tried to combat this – the title offers the ability to report toxic people, as well as an honor system, which in theory was supposed to encourage players to behave well. Unfortunately, this doesn’t help, and there are those who aren’t even frightened by the vision of a permaban (see:LoL streamer controversially shows that Riot’s banning system isn’t very good).

The developers announced yesterday that they are introducing a new method to combat inappropriate behavior – live chat monitoring. How exactly is it supposed to work and why are some players full of concern?

READ MORE
New chromas, emotes and icons for the latest Empyrean skins from League of Legends

In the latest update in League of Legends, it has been reported that the developers will be taking an even closer look at player behavior during gameplay. The idea is to control live chat and mute those who behave toxically. 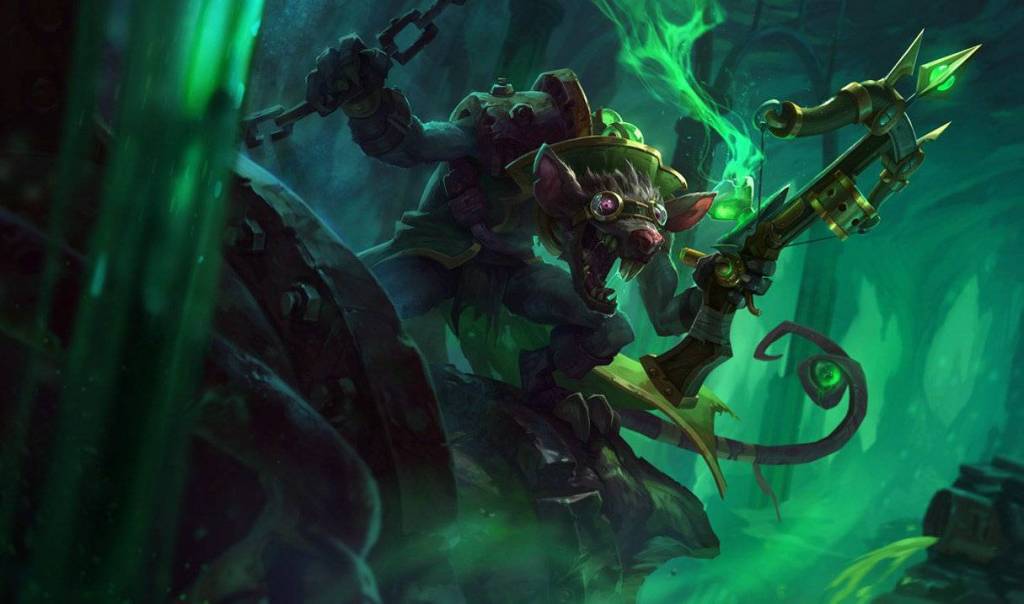 Zero-tolerance language will now be detected live and in-game. When detected, these messages will not be sent to other players, the offending player will be system muted, and all players will be notified.

With our growing confidence in feeding detection, we’re increasing the strictness of the model for high-level play in Ranked Solo/Duo. We’ll continue evaluating play in other queues and make adjustments as necessary.

Recently honored players will now be visible in the Add Friend and Friend Requests menus. We want to make sure it’s easy to keep playing with those players you’ve enjoyed playing with in the past!

Players are concerned that the new feature will not work very well. Often such improvements take time for Riot to fine-tune them properly and eliminate possible bugs.

It’s not a well-known fact that in the history of LoL there have been some truly absurd situations. There have been times when players were considered toxic because they wrote something completely neutral in chat. 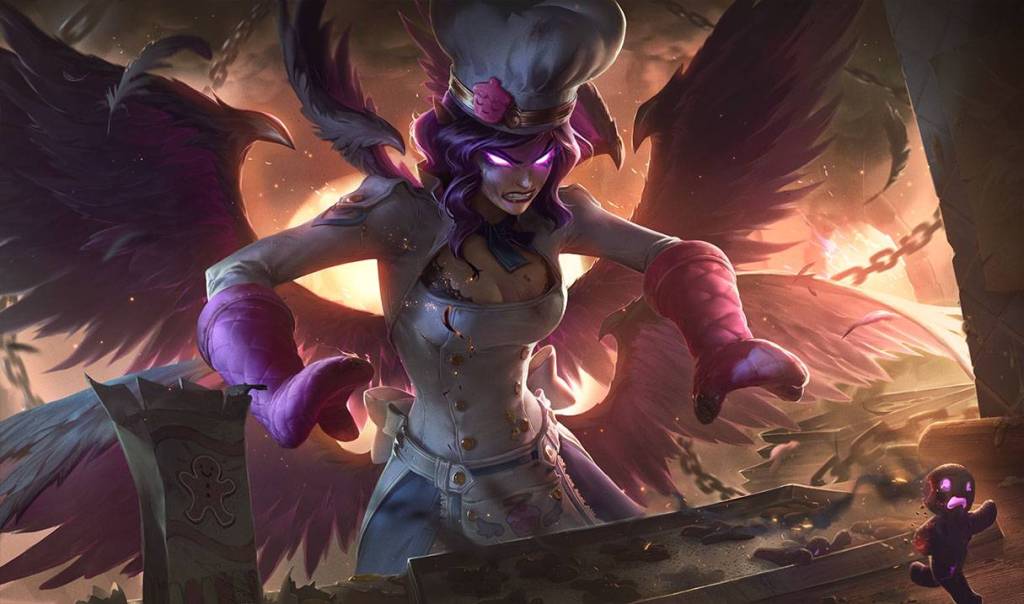 Those who are skeptical about Riot’s novelty say that there will probably be reports for the foreseeable future about the malfunctioning of the system and the silencing of people who did nothing wrong – they just wanted to communicate with the team and used a word that the system picked up as offensive.