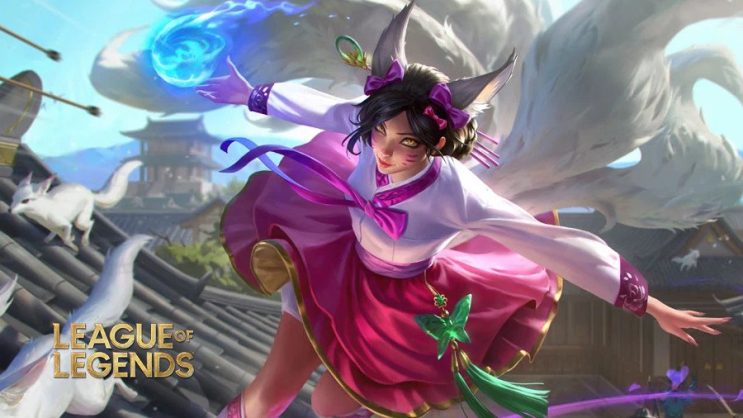 A tiny rework of Ahri’s abilities – a completely revamped passive ability and a refreshed ultimate.

Some time ago, LoL players could learn about the plans that the developers had for Ahri – one of the most iconic characters in the game (LoL’s devs are working on Ahri. When may the exact description of the fixes be released, and what goal is Riot trying to achieve?).

Despite her popularity, her skill set is really old now, and the character is not doing as well as the designers would like her to. Now players can find out what exactly the developers are planning to change.

READ MORE
Riot finally introduced this feature to LoL years later. Every player should be able to protect themselves better today

As of update 12.3, the Essence Theft passive will allow you to collect “essence fragments” from enemy minions and neutral minions. After collecting 9 fragments, Ahri will heal for 40-120 HP + 25% of her AP. The heroine will also heal herself when she takes part in the elimination of an enemy champion.

Ahri’s refresh also includes changes to her ultimate that add a reset mechanic to it, which in turn increases the possibilities when it comes to mobility. Spirit Rush will gain a stack and extended duration when Ahri consumes an enemy champion’s essence with a passive ability. 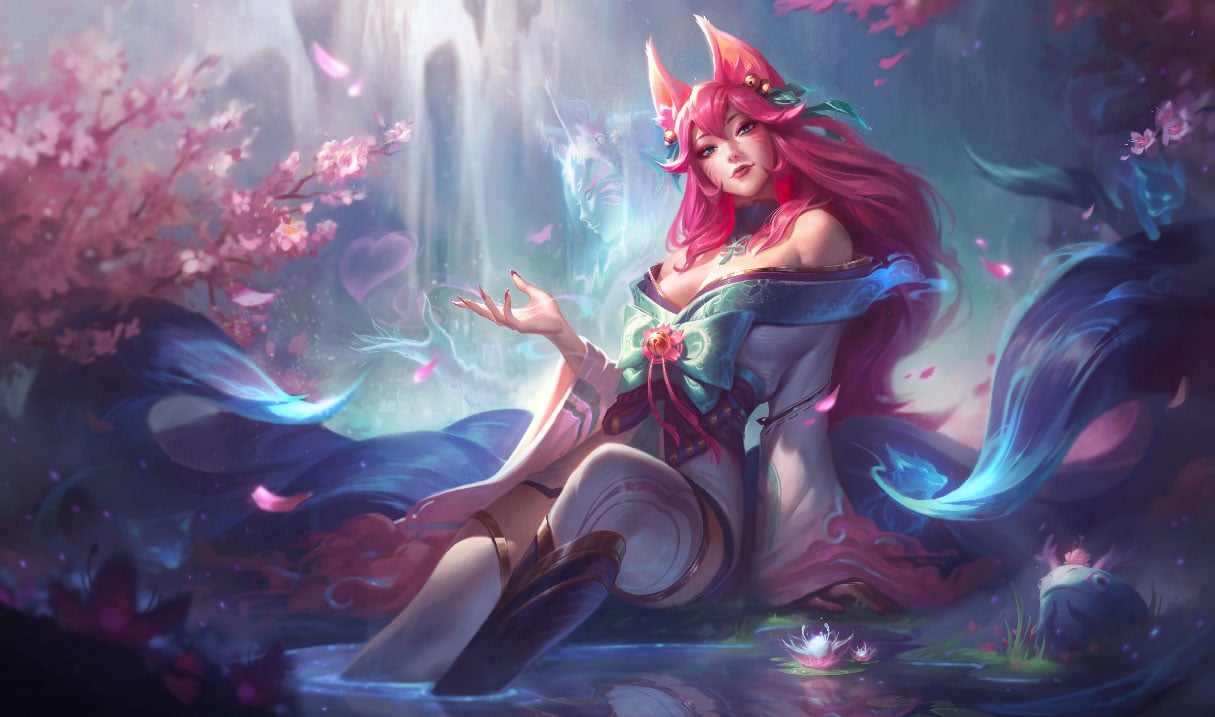 Apart from that, other skills such as Q, W, and E have been improved. Below you can find the full list of changes. In addition, Ahri will receive a visual and audio update that will affect all skins of the heroine. Her update will be introduced with patch 12.3, which will be released on live servers on February 2.