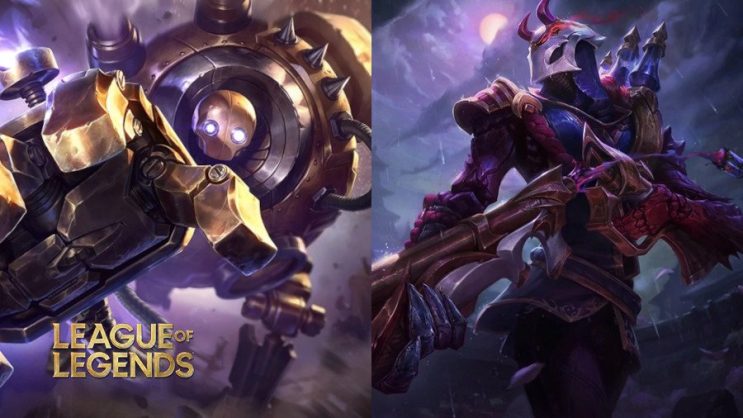 What was the match between Blitzcrank with support items with a relatively well-equipped Jhin?

The standard League of Legends game takes place on Summoner’s Rift with ten players – five per team. In each team, you can distinguish roles that have a specific task in each of the games. Jungler usually focuses on neutral creatures and helping his team, and support helps the shooter or other carry with whom he starts the game in the bot lane.

It would seem that a support player separated from his team will not usually be a strong unit. However, fans have proved more than once that in practice this is not necessarily the case, and the clip shared by one of the users shows something that no one would expect.

A user with the nickname RyoAsuka1 shared a short clip that shows an excerpt from the stream of YouTuber and xFSN streamer Saber. The player using Jhin stayed relatively far from the fight as he didn’t want to risk while his entire team waited for a respawn. But he hadn’t expected Blitzcrank to emerge from a bush far away. How did the clash end?

Although Jhin had 200 minions, 11 kills, and 18 assists to his credit, which gave him a significant advantage in gold, he did not stand a chance against Blitzcrank, whose only items were Shurelya’s Reverie and Dead Man’s Plate.

Support in the blink of an eye ran up to Jhin, who tried to keep his distance at all costs, and then knocked the enemy down with one combo.

Jhin eventually lost the game with the statistics 19/10/21. Even though the player did really well, he ultimately failed to win the 43-minute game.

The players commenting on the situation write that in their opinion the support should not be able to deal such high damage.

The power creep topic returns here, and Riot has announced that it is aware of the problem and plans to address it.