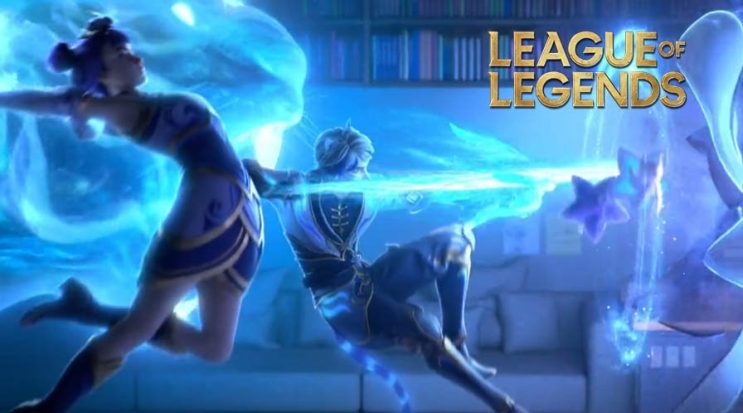 Riot has released a new cinematic, which in addition to the additional presentation of skins, also reveals the date of the next event.

Everyone expected the presentation of new skins, but a new cinematic appeared instead. You can see that Riot is still messing about with its standard schedule. Few, however, will somehow particularly complain.

Today, Riot made an announcement with their cryptic entries, implying that they are “working on something.” Now it is known that it was strictly about cinematic. 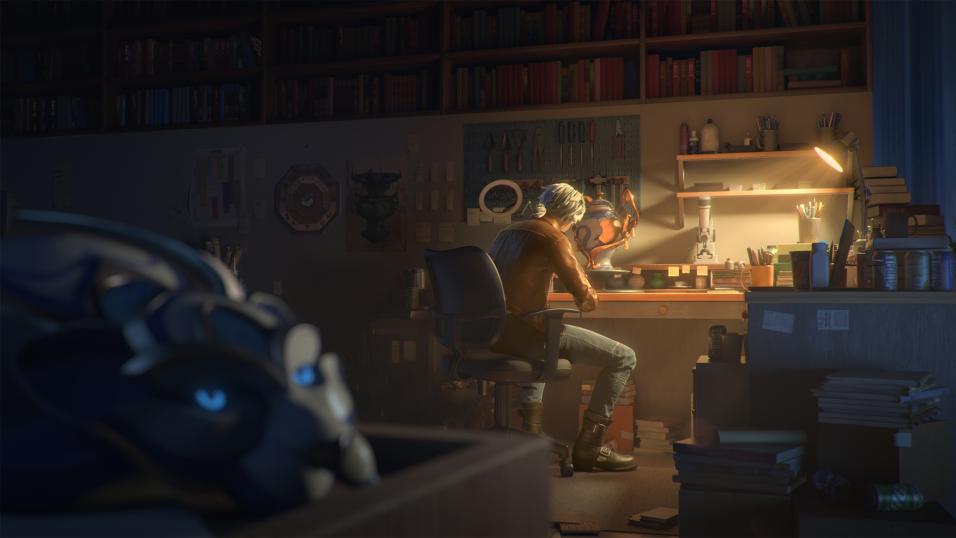 READ MORE
Expectations vs reality in LoL. After a year of work, this was shown to players

The most important thing in all of this is the date of the upcoming event. The presentation of the skins is of course interesting, but everyone has known about their appearance for a good two weeks. The Moon Festival, also known as Lunar Revel, will begin on January 26, 2022, and run until February 28.