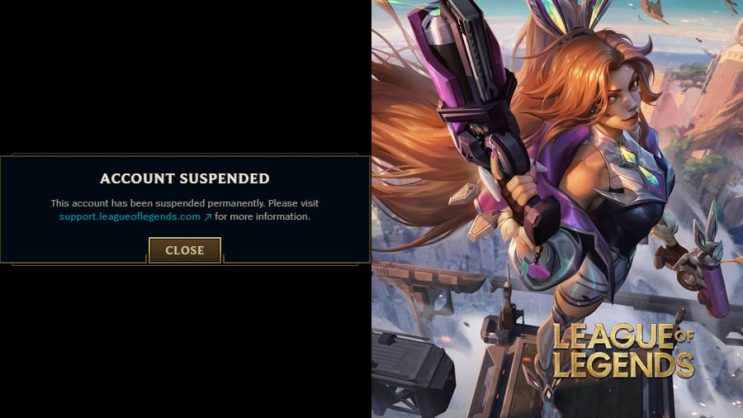 LoL players have received many wrongful blocks since the introduction of the new system. The developers want to fix that.

In the 2023 pre-season, a lot of new features came to League of Legends. Waiting time for remakes was reduced and voting time was extended. In addition, an additional security feature was introduced for chat and it now punishes players on a regular basis.

However, the words in the censor don’t exactly sit well with the community. Many of them are caught out of context and there are situations where someone has received a block for something that is not normally punished.

The new system for blocking live players works rather badly. While it does indeed catch foul words, it often blocks those that should be let through, ones that specify the state of the game, or other messages needed to properly play with others.

The developer has also noticed the problem and is actually going to do something about it. Although it will take a while to fix it, it has been decided that wrongly blocked players will return to the game and be able to enjoy chat again. 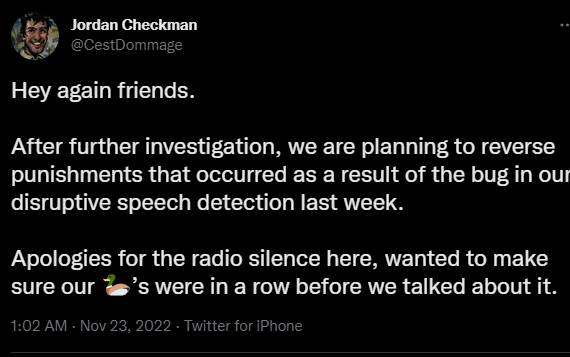 The action will last until Monday, and that’s how much time Riot has given itself to remove penalties from players. The developer notes, however, that if something goes wrong and you continue not to be able to play after this time, you should report to technical support. However, it is worth remembering to have a clean account, if in fact the system caught “stupid things”, then the block will be removed, if they were inappropriate words, it is better to wait until the ban is over.