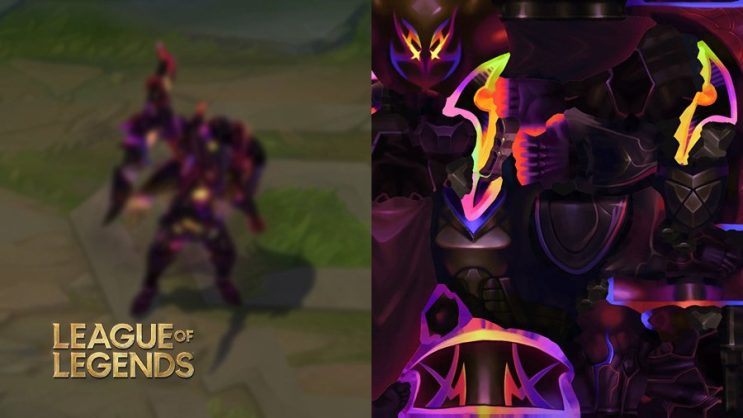 A graphic has reached LoL players that shows textures from Pyke’s latest skin.

Some time ago, a leak appeared online, which informed that skins from the Neon Inferno series would be added to the game. Not much was known about it, other than the fact that the skins would be given to Pyke and Jhin.

The topic went somewhat quiet and the community focused on other series or events. More than 2 months after the aforementioned leak, the Neon Inferno theme is back, as textures for one of the skins have leaked.

What do the graphics related to the latest Pyke look like?

READ MORE
New chromas, emoticons and icons for the latest Bewitching skins from League of Legends

According to leaks, the latest skin for Pyke is expected to be legendary and will belong to the Neon Inferno series. Of course, this information is not confirmed by Riot, but the new textures indicate that the recent leak may work 100%.

It is worth recalling that the information revealed some time ago said that along with the legendary Neon Inferno Pyke, the prestigious Jhin from the same series will also come to the game.

This is how the textures that accidentally made their way to players look like: 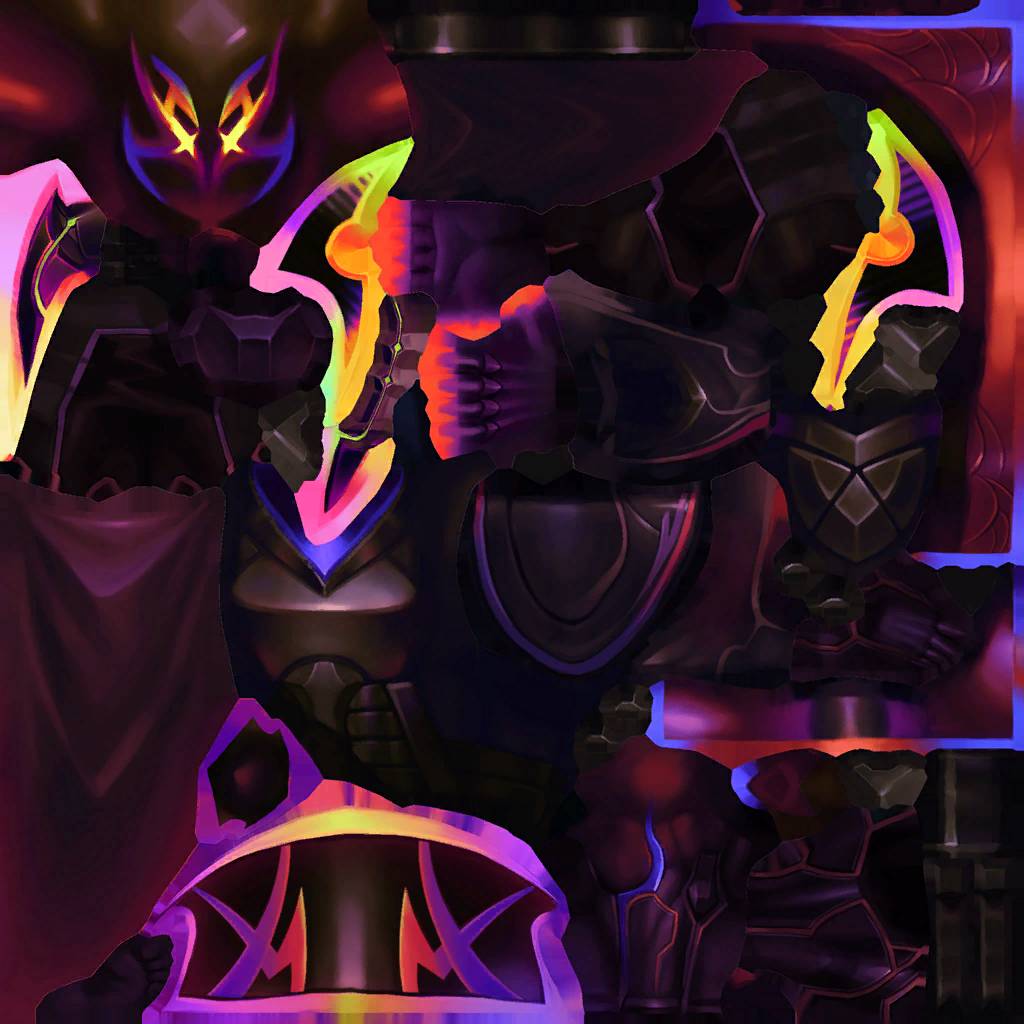 Many people are probably wondering what the champion would look like if the textures shown above were applied to it. Well, the result is not at all stunning, and even resembles a complete abstraction. 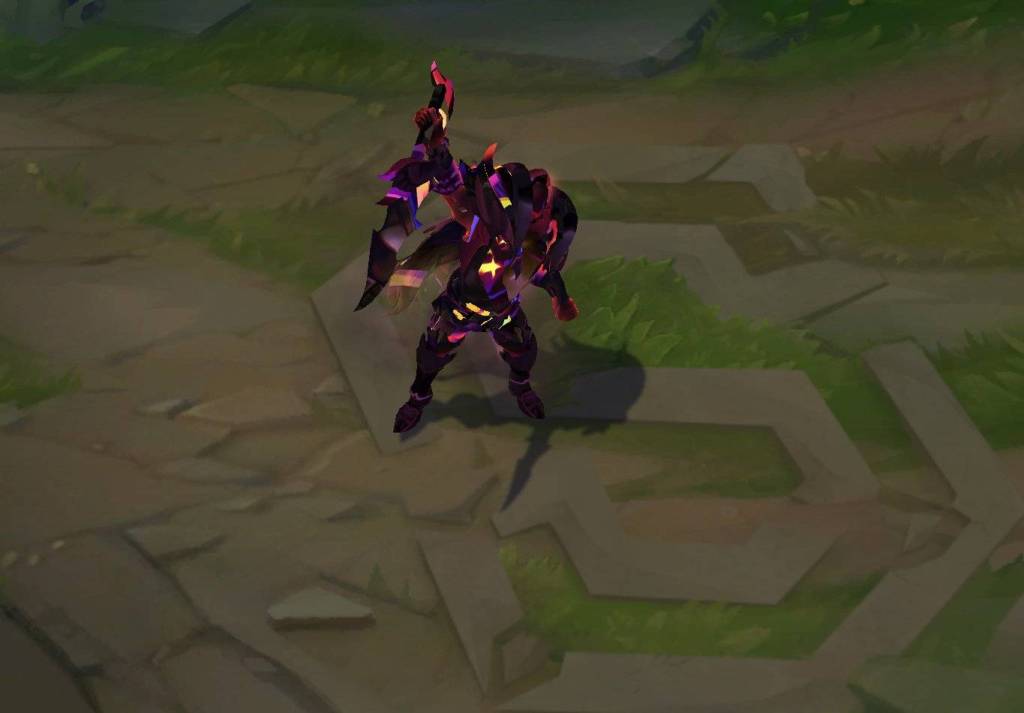 However, this is not surprising. The new textures are not adapted to the basic hero model. In addition, the new Neon Inferno skin is supposed to be legendary, so the more its model will differ from what is currently in the game.

There have been some predictions about the patch in which the aforementioned series will hit the game, but this is not certain information. It is estimated that it could be around update 12.23.