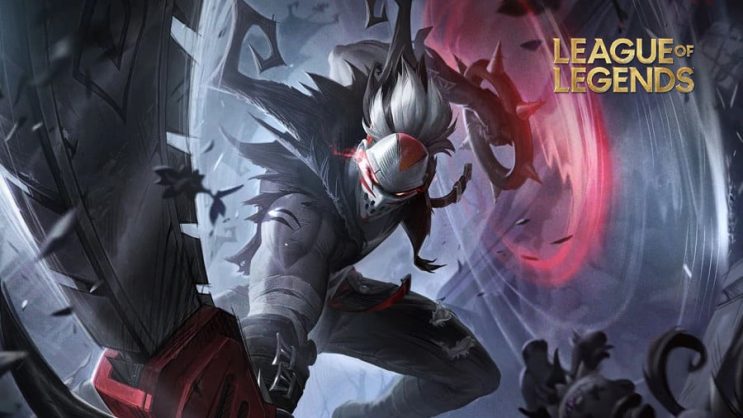 League of Legends is a game that for a really long time has been associated with a not-so-pleasant community – toxic behavior has been one of LoL’s hallmarks despite the developers’ efforts to combat it.

Recently, another system came to the game to influence what appears in the game’s chat. Its task is to automatically catch toxic behavior and punish players accordingly. However, many feel that the system is too hasty in handing out blocks, showing their cases.

READ MORE
Riot’s system detects active players in LoL as AFK. What to watch out for to avoid getting banned?

Together with other game developers, Riot has decided to reduce toxicity in the online gaming community. The company has shared plans to collaborate with Ubisoft regarding work on a project dubbed “Zero Harm in Comms.”

The initiative aims to develop a cross-industry database that teaches AI tools to “detect and avoid destructive behavior.” Meanwhile, Riot continues to equip League of Legends with its anti-toxic tools.

In a recent roster of updates, Riot mentioned the introduction of a system into the game that will automatically detect words that might commonly be considered toxic.

The long-awaited upgrade to League’s text evaluation service we discussed earlier this year is being released with this patch! For a long time we’ve recognized disruptive chat in League of Legends, but haven’t been able to target it as effectively as we wanted to because of the challenge of separating disruptive chat from well-meaning chat, especially chat which is marginally disruptive. With our new systems, we can more effectively identify the nuance between more egregious chat and less-severe, but still inappropriate, chat.

With these improvements, we are expecting an increase of disruptive chat detections of over 20x. As a result of the significant increase in detections and penalties, we will be carefully monitoring these new systems to ensure their accuracy. 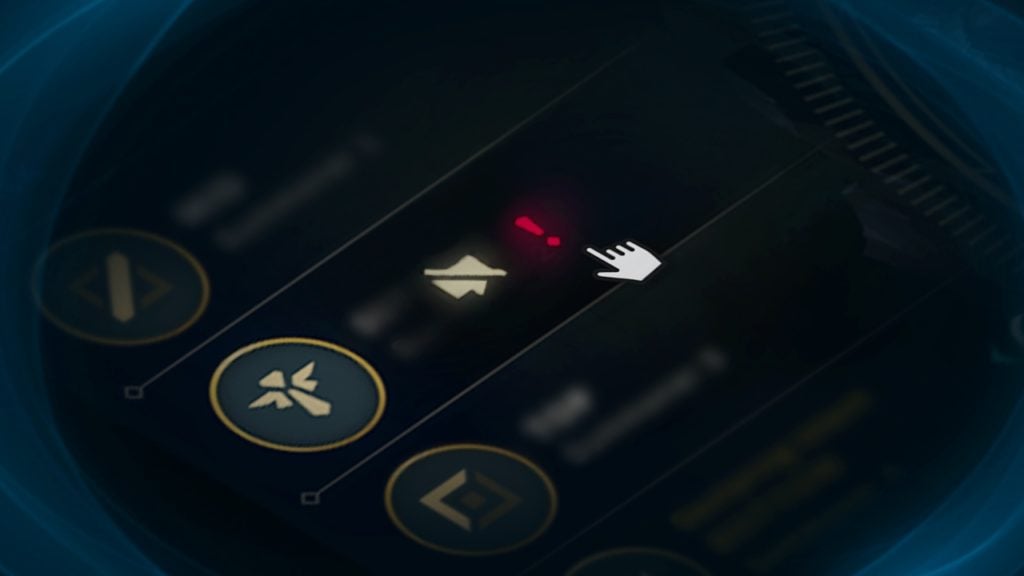 The developers have announced that the system will search for unwanted words and punish players, regardless of the context in which the selected issues were uttered. One Rioter reported that the penalties imposed are to take the form of warnings to discourage players from displaying further toxic behavior.

The penalty system was recently updated to catch and punish vulgarity and profanity. The phrases caught are penalized regardless of whether they were used in a neutral or even self-serving context.

This is intentional and the punishment is meant to act as a warning to you to be more careful about how you behave from now on. The warning cannot be questioned – we are only here to clarify it, not remove it.

A number of posts have begun to appear online, in which players show examples of how, in their opinion, they were unfairly punished. We are talking about the use of vulgarisms or commonly considered obscene words in ironic or humorous issues, which were not intended to offend or harm anyone.