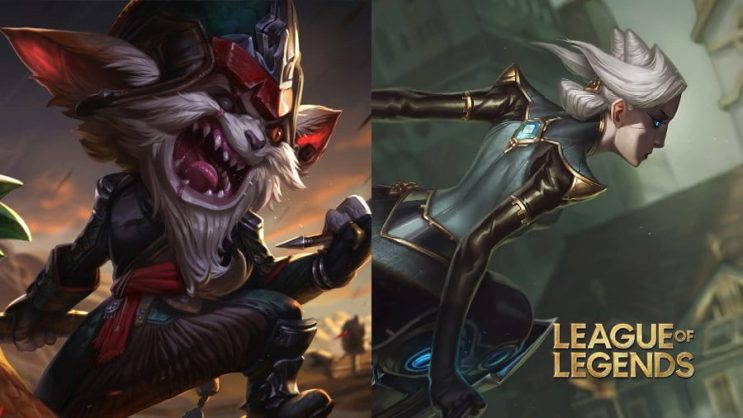 The LoL community believes that older characters should be much cheaper.

The problem of excessively high prices in League of Legends has been around for years. It’s not about RP prices, of course, because that’s a completely different issue, but it’s about the free currency that is earned by playing. Of course, there are people who have a huge number of Blue Essence, but unlocking all the heroes, especially for new players, can be really cumbersome.

Fans don’t understand why characters released several years ago often cost really a lot, and discounts are relatively rare. There are currently more than 160 heroes in League of Legends, and the vast majority of them cost 4800 BE or more.

The price of old LoL champions

A discussion about the price of champions in the game has resurfaced on the League of Legends Reddit. According to players, Riot should revamp the system of discounts, because the price drops are happening too slowly.

Each of the fans probably knows that the developers for years have practiced a system of discounts during the launches of new characters. Unfortunately, this is quite problematic when you consider the number of heroes in the game and how often new champions come out.

The last time the price of Aurelion Sola was reduced was on Summoner’s Rift on March 4, 2016. So it’s been about 6 years since his price dropped to 4800 BE – reduced to celebrate the release of K’Sante, the 162nd champion in the order.

The fact that it takes several years for the first reduction can be severely underwhelming. 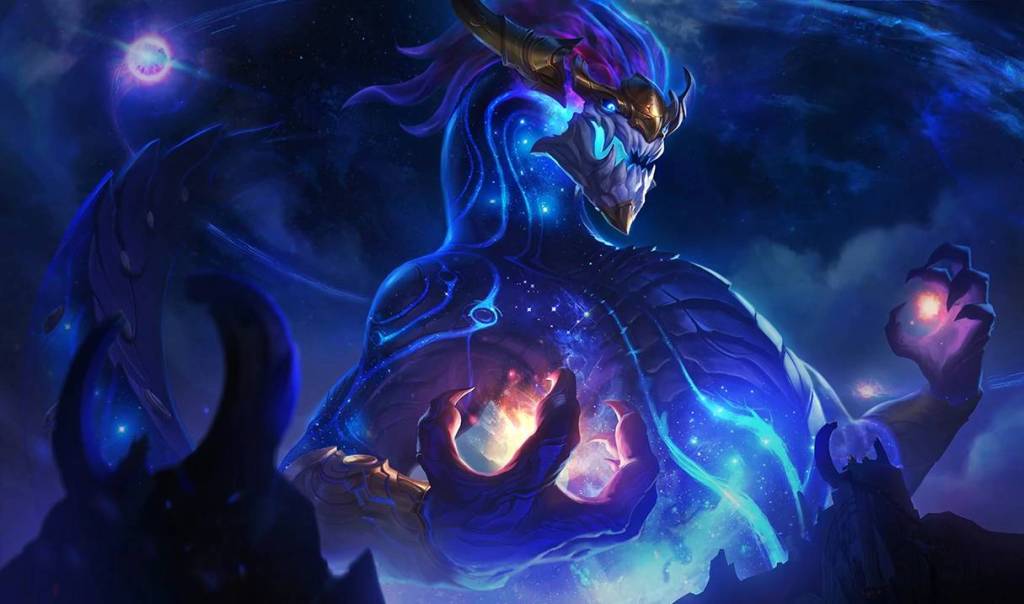 Riot has been releasing an average of five heroes per year since 2019, which means that characters from almost six years ago are still sitting at the highest price threshold (BE 6300) in the store. Kled, who was released in August 2016, costs the same BE (and RP) as K’Sante, who is the freshest hero in the game.

Milio, the upcoming enchanter who is expected to be the next champion released in League of Legends, does not yet have a release date. Currently, Riot has at least four heroes planned for 2023, although more announcements may come later. If only four champions are released this year, Camille will be discounted, with Xayah and Rakan next in line.