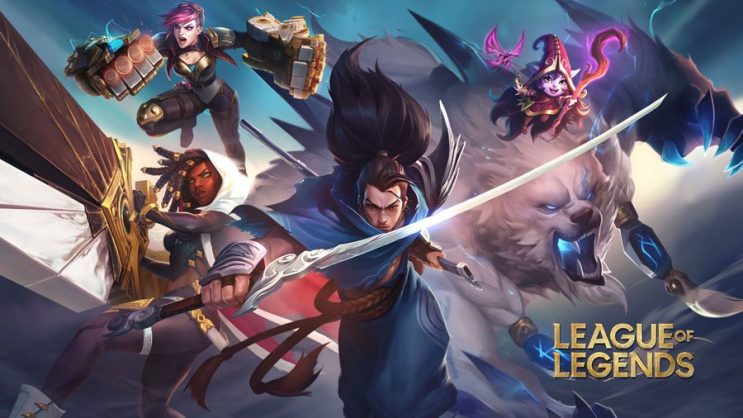 Gamers are wondering if Riot will ever release a revamped LoL in the League of Legends 2 version.

League of Legends is one of the most popular games in the world. It has long since moved beyond the gaming community to become popular both in the music industry and in the form of an animated series (Arcane). LoL took its first steps in 2009, so it’s fair to say that it is a relatively old game – with thousands of titles reaching players, few have survived for so many years and still enjoy enormous popularity.

Unfortunately, some fans are concerned that the game will eventually reach a critical point and developers will have to move it to another engine, seriously deal with the code and eliminate numerous bugs, and simply refresh the title to match current standards.

It’s easy to guess that doing something like this takes a lot of time and is impossible to do overnight. Hence, some players came up with the idea that Riot would plan League of Legends 2 – a refreshed version of the game that would be made available when the developers rewrite the entire code and perform the appropriate gameplay tests.

Is there a chance for this?

Will League of Legends 2 be created?

Some LoL players who follow the game situation, any errors or code limitations, which are often mentioned by Riot, note that sooner or later the creators will have to refresh the title so that it will practically involve rewriting it.

We need a long-term roadmap for LeagueOfLegends that includes some promise of LoL2 (Written from scratch, like Overwatch 2 did). 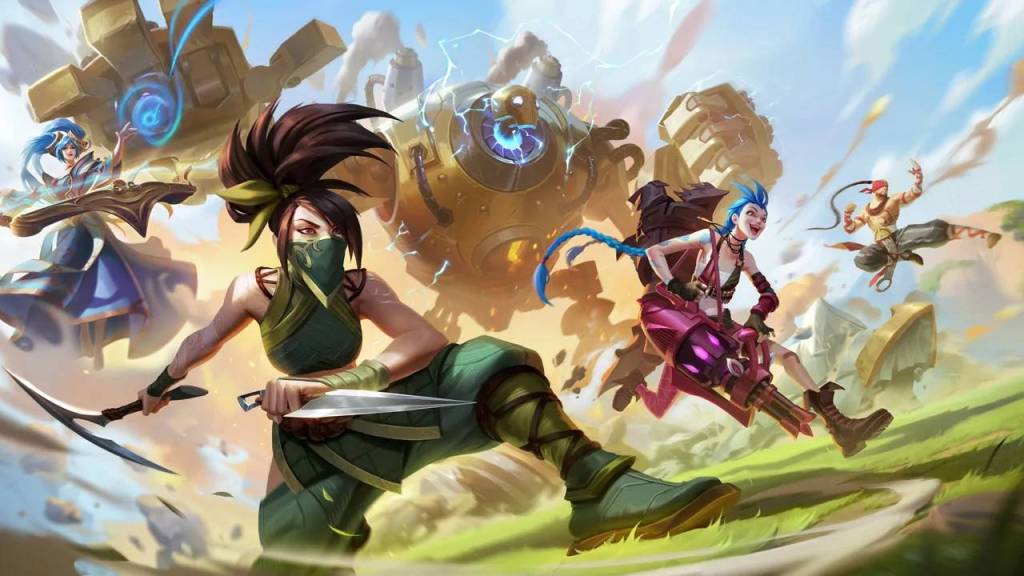 A former Riot employee, Ryan K. Rigney, commented on the subject. In his opinion, announcing the second League would be pointless and would have a bad effect on the creators. The only solution Rigney sees is to develop the mobile version of the game, Wild Rift. 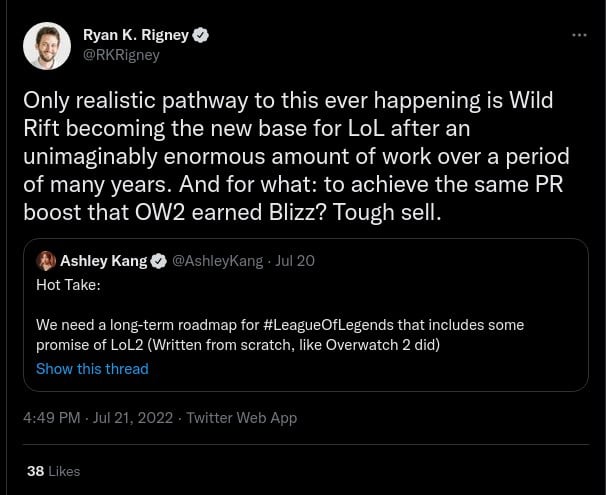 Some commentators have criticized the former Riot employee, claiming that a full LoL refresh is necessary, as having such a popular game have a lagging and problematic client seems like a no-nonsense joke.

Some also argue that writing the game from scratch would be of use to the developers themselves, as the constant patching of holes and bug fixes takes time and money, and rewriting the title would solve a lot of problems that are currently not easily resolved.